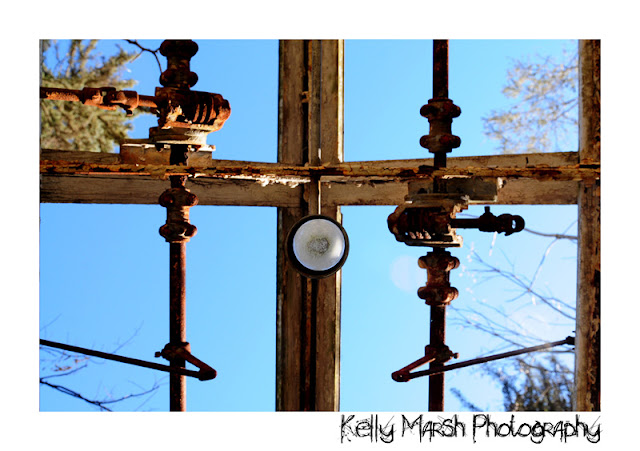 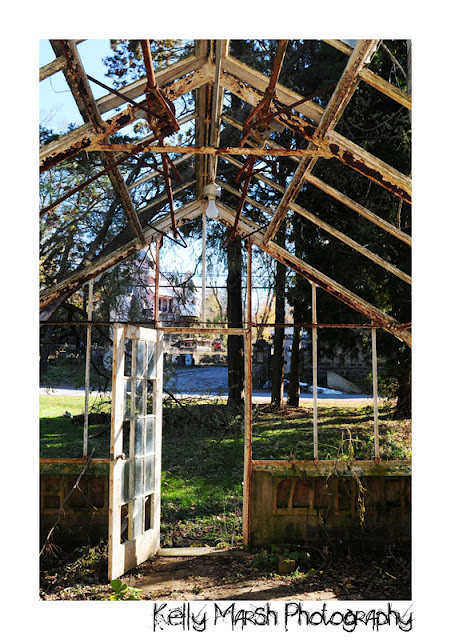 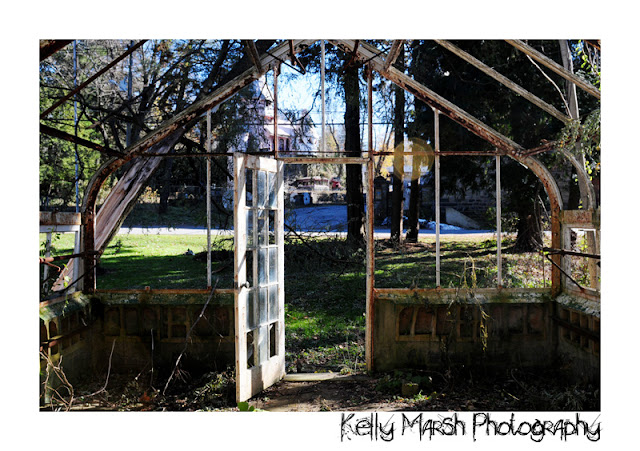 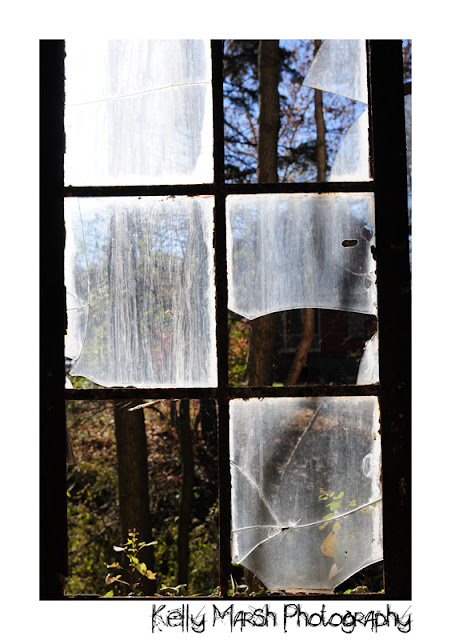 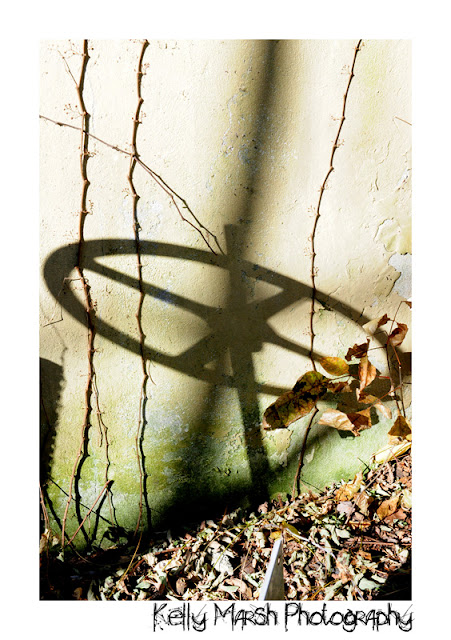 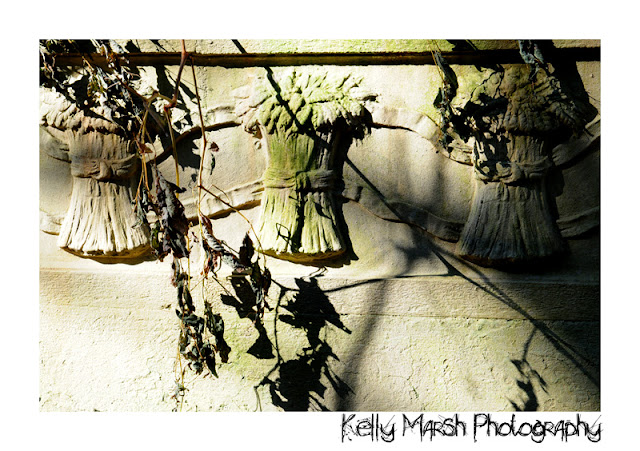 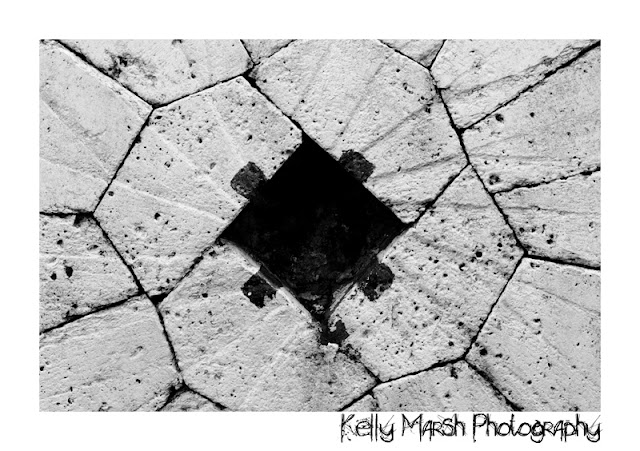 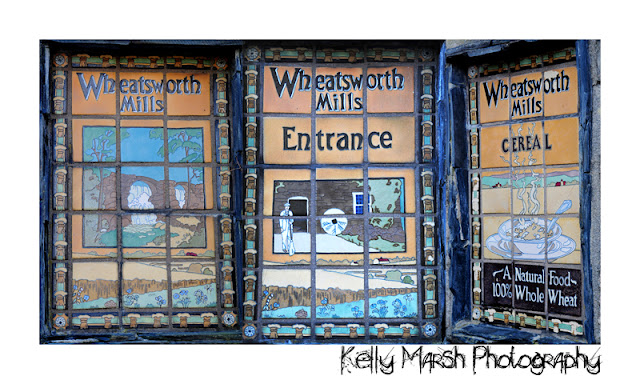 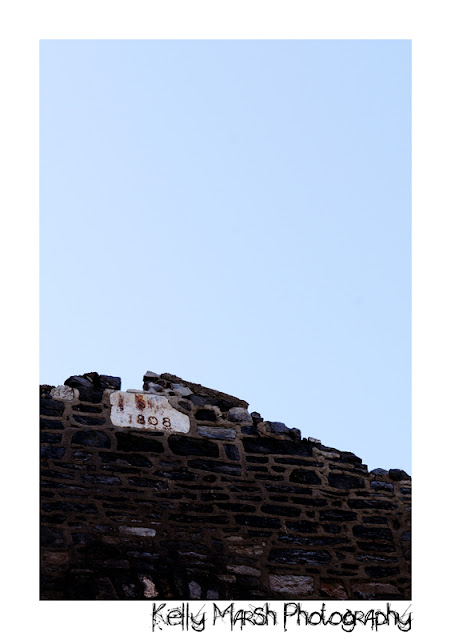 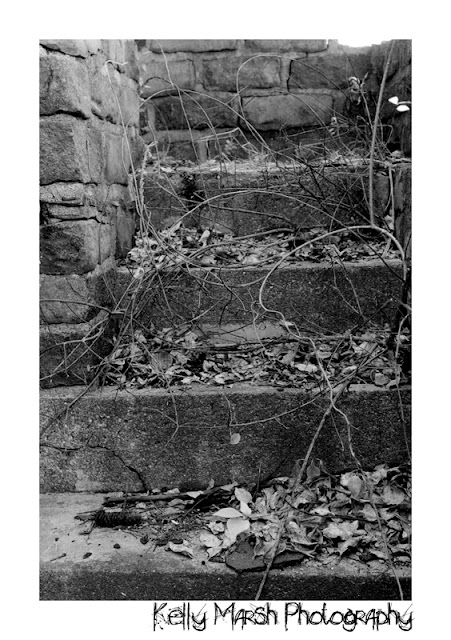 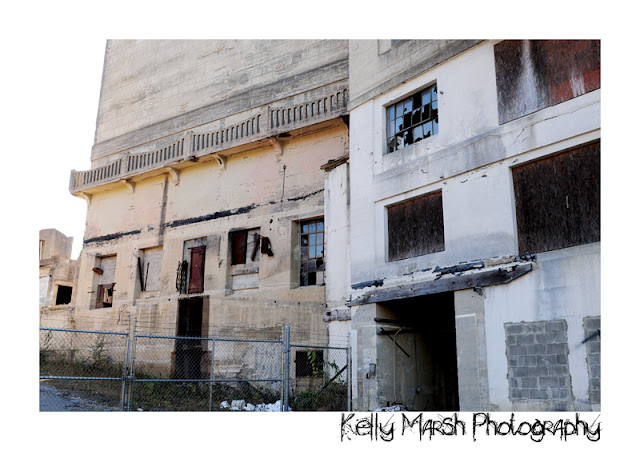 You can view an old postcard of the original "Old Mill" by clicking HERE.
Posted by KMarsh at 6:58 AM