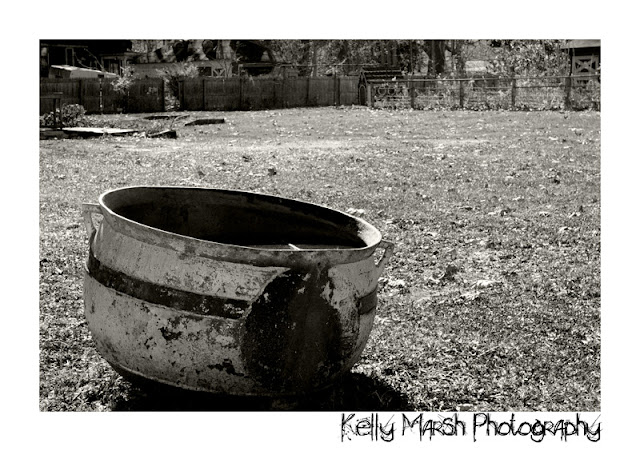 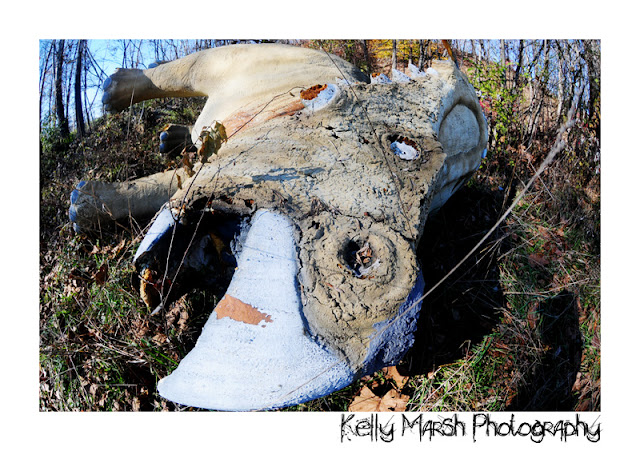 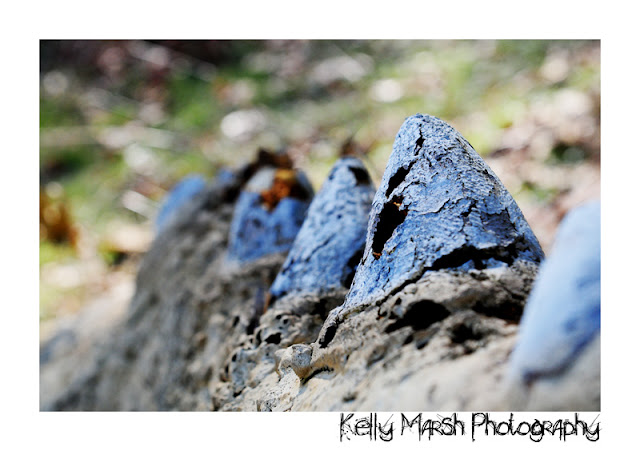 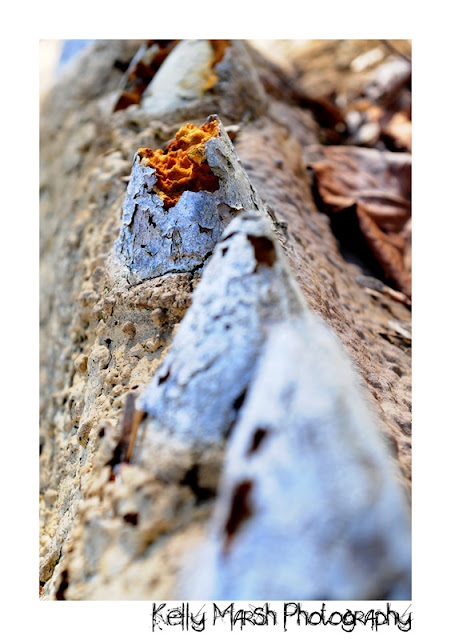 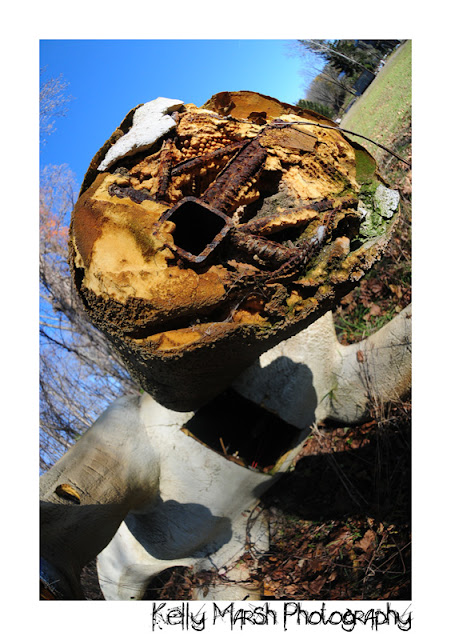 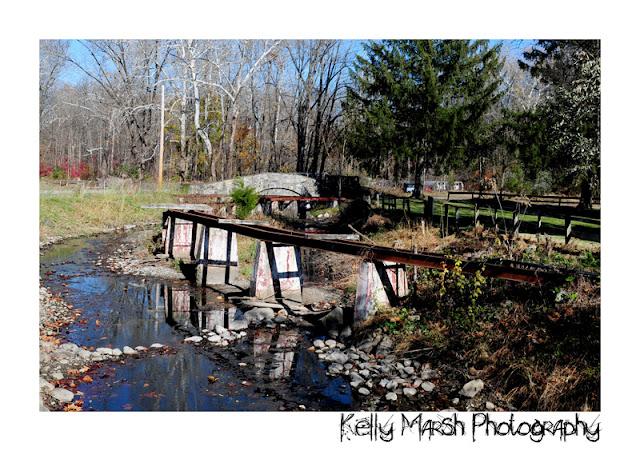 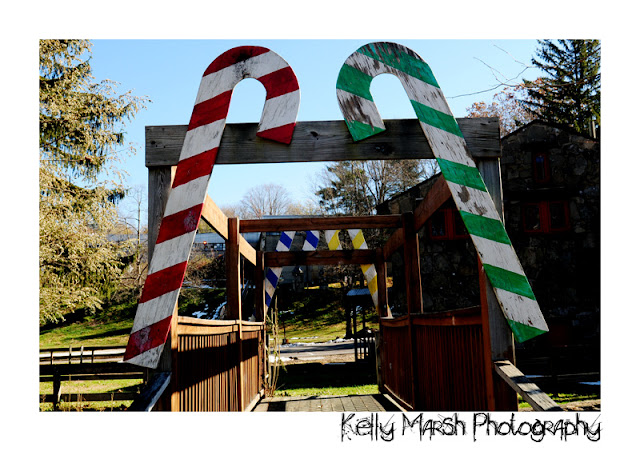 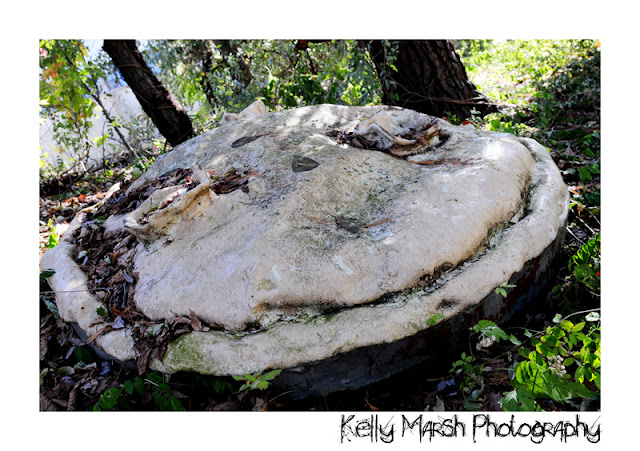 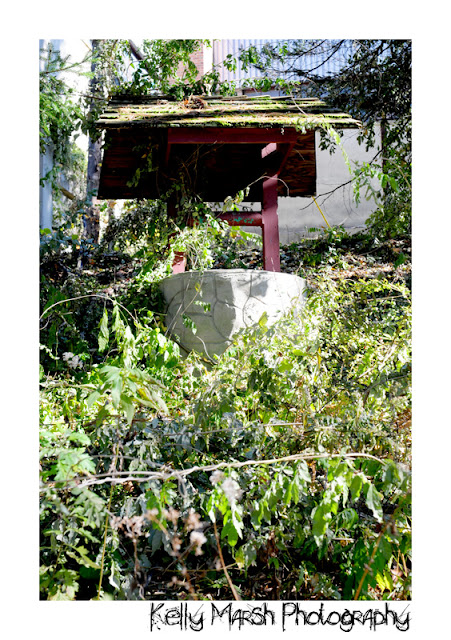 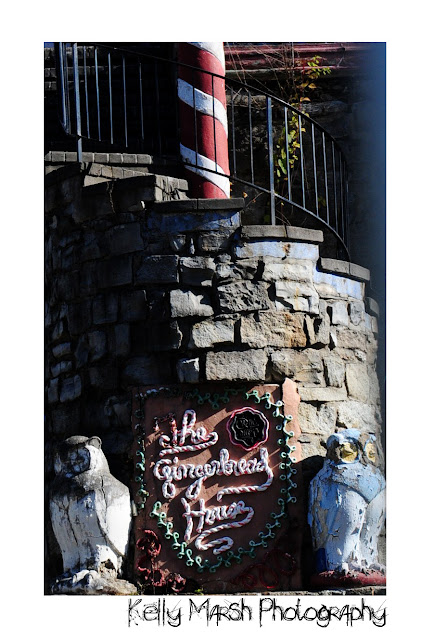 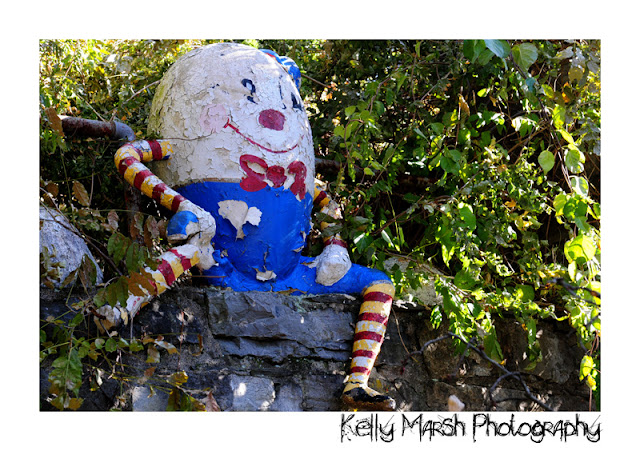 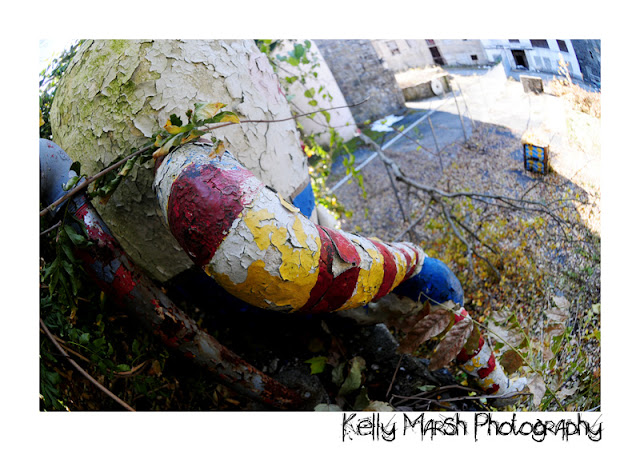 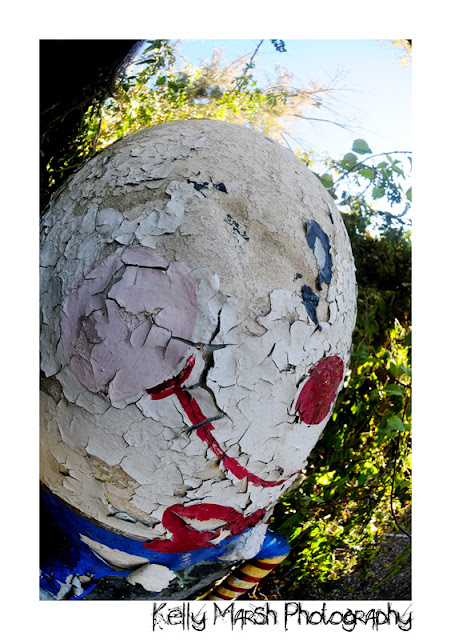 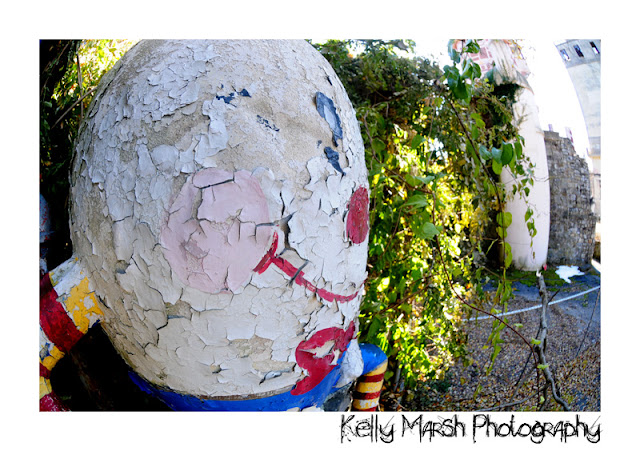 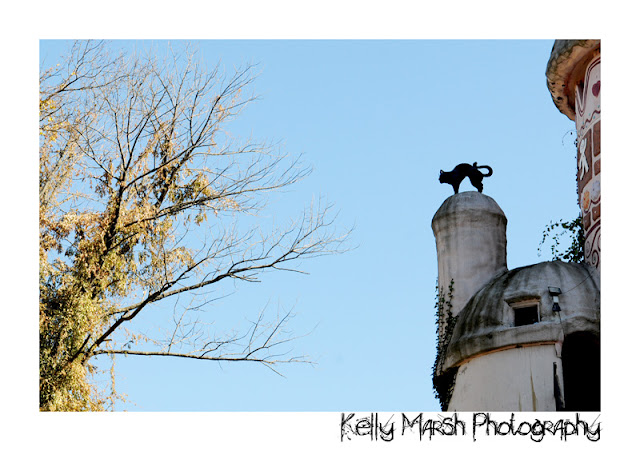 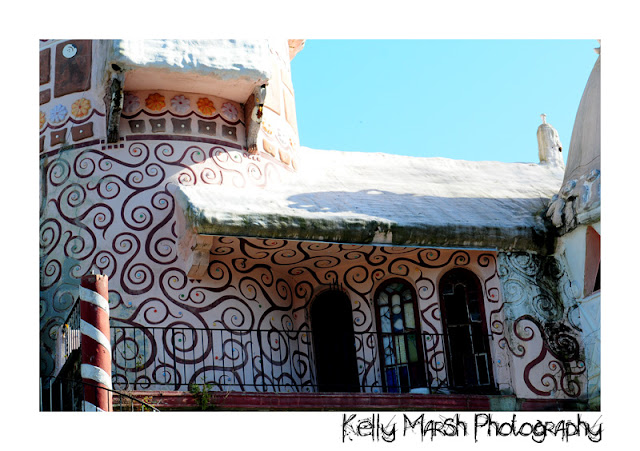 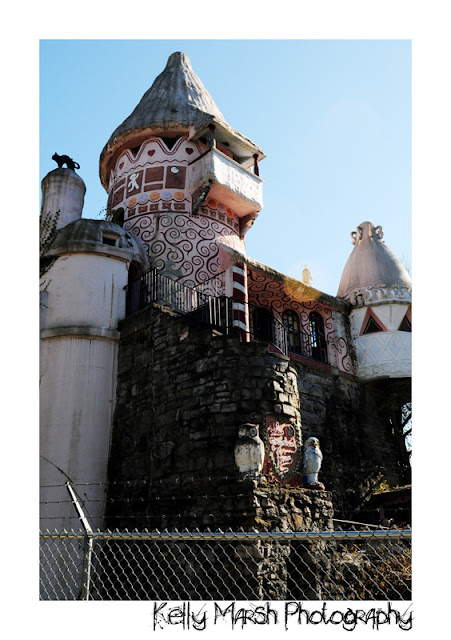 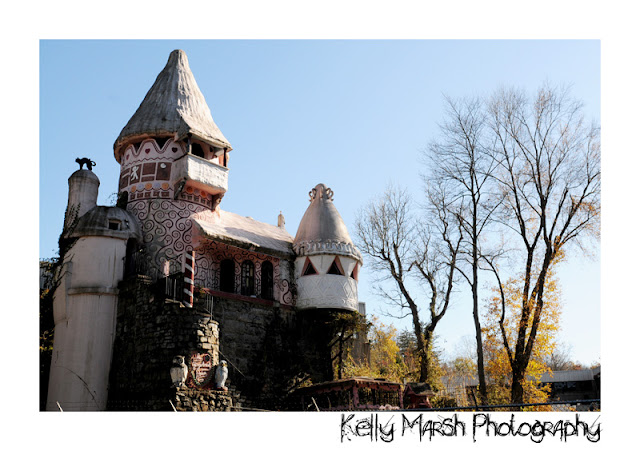 You can read more about the Gingerbread Castle and see period photos by clicking HERE.
Posted by KMarsh at 11:51 AM