Retired Lt. Gen. William Ely age 105, the oldest living alumni placed a ceremonial wreath at the statue of Sylvanus Thayer, the father of the military academy, on the Plain, which was followed by a cadet review at the United States Military Academy at West Point in West Point, NY on Tuesday, May 23rd, 2017. Sylvanus Thayer was the fifth superintedent of the academy. 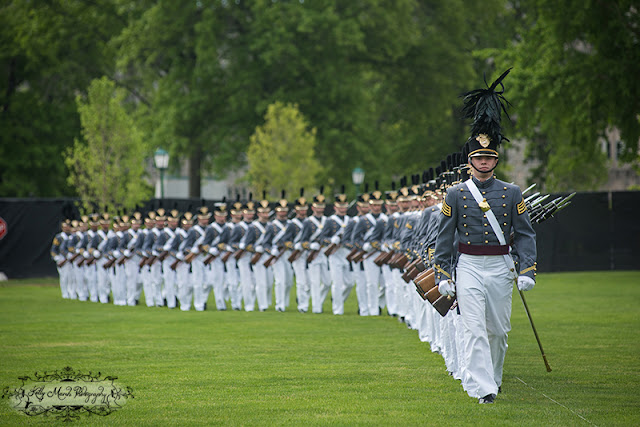 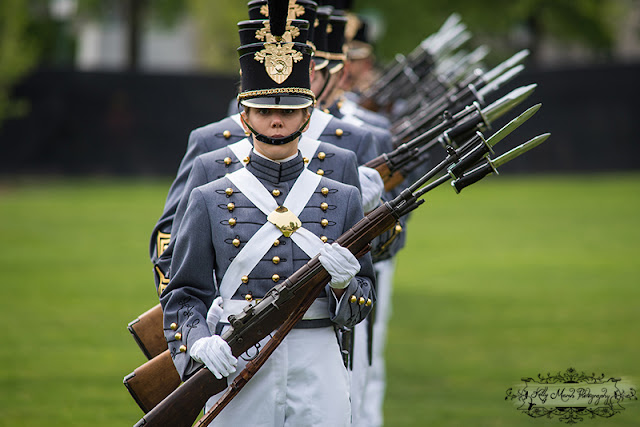 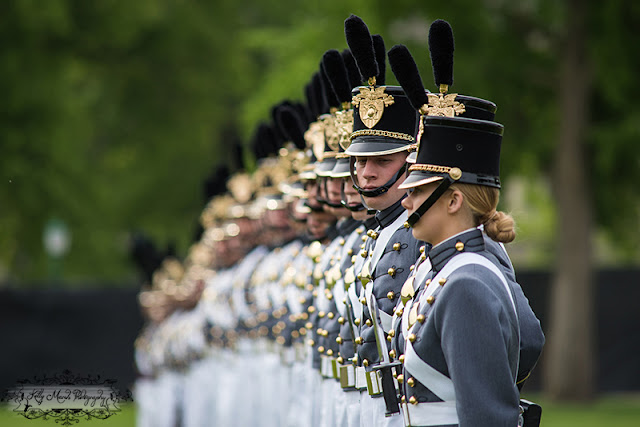 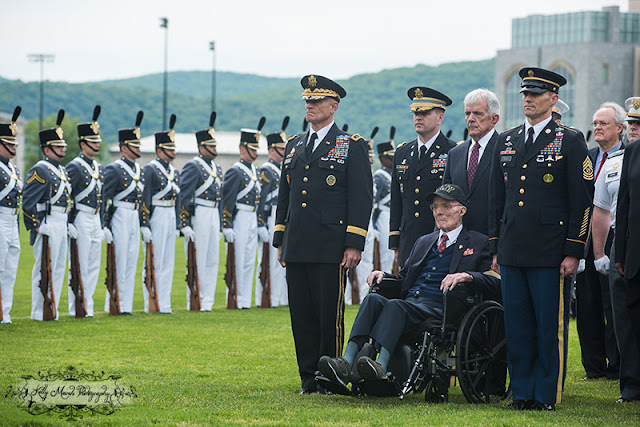 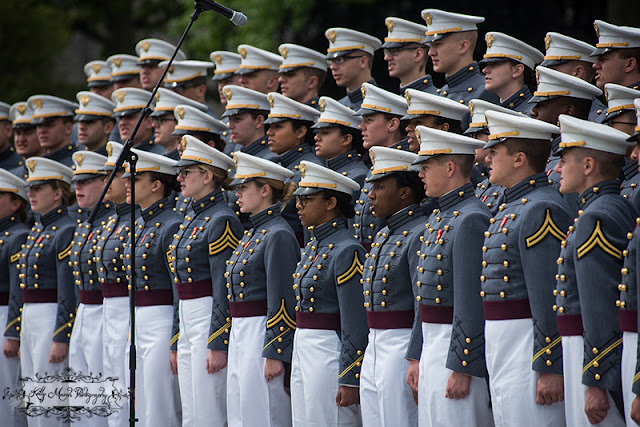 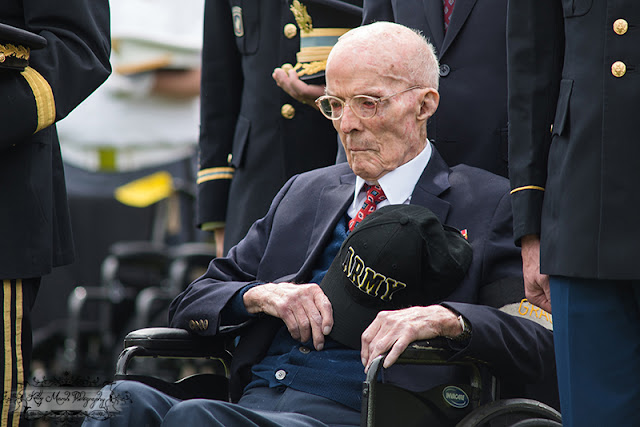 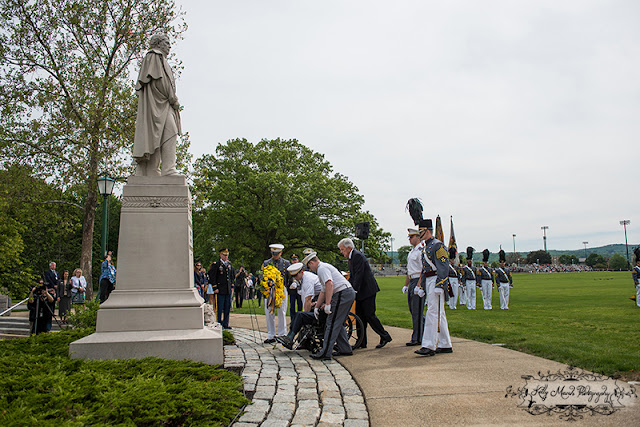 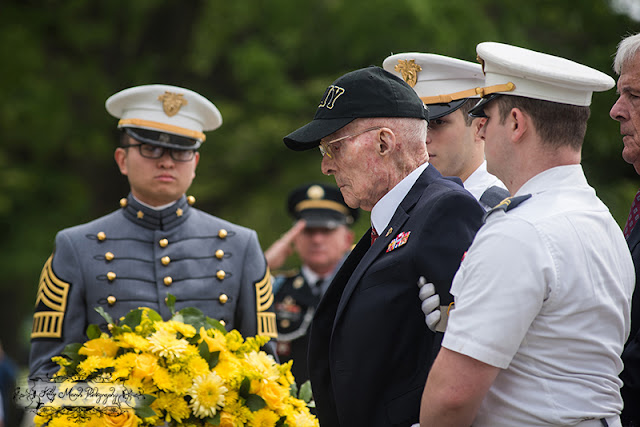 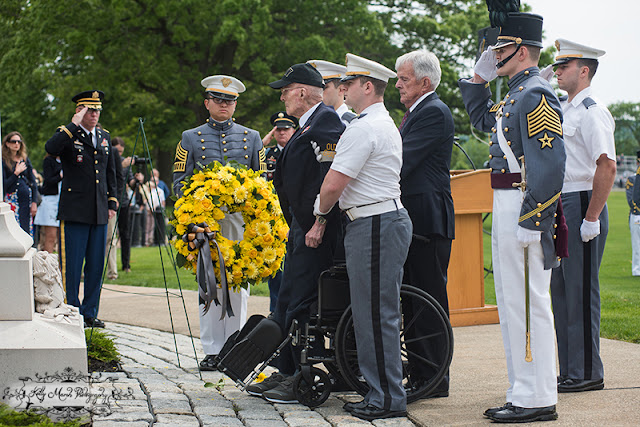 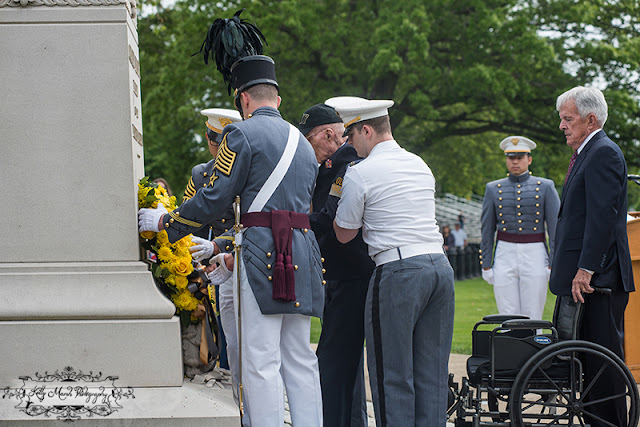 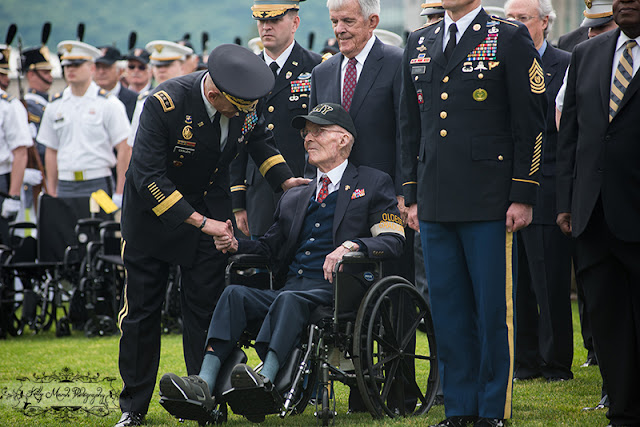 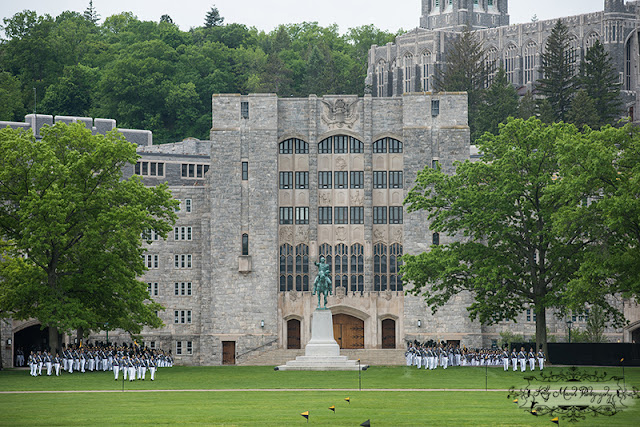 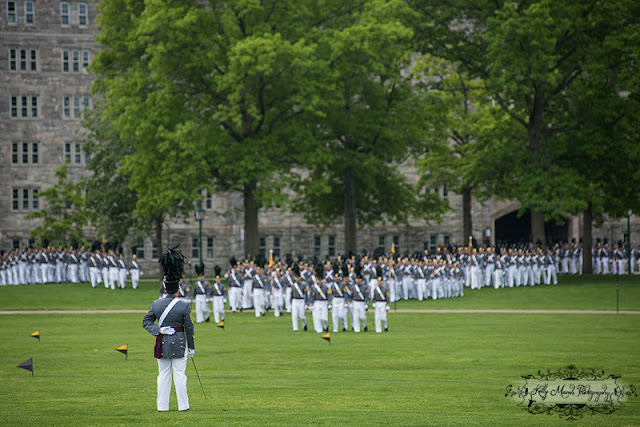 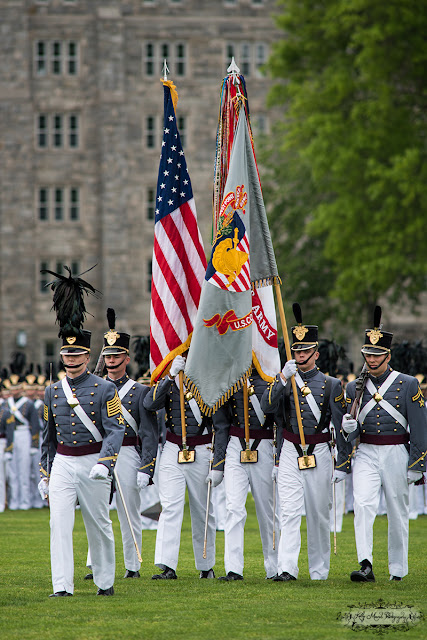 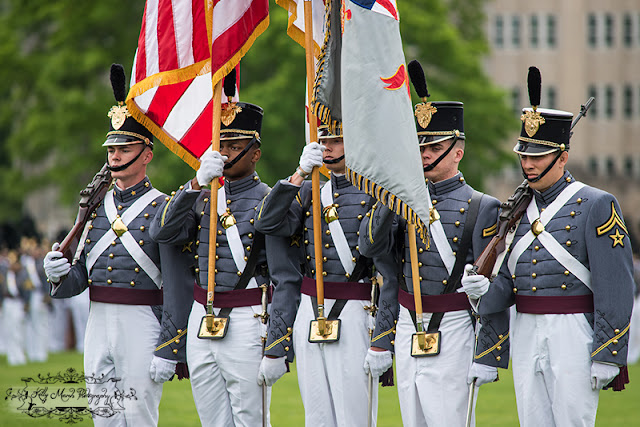 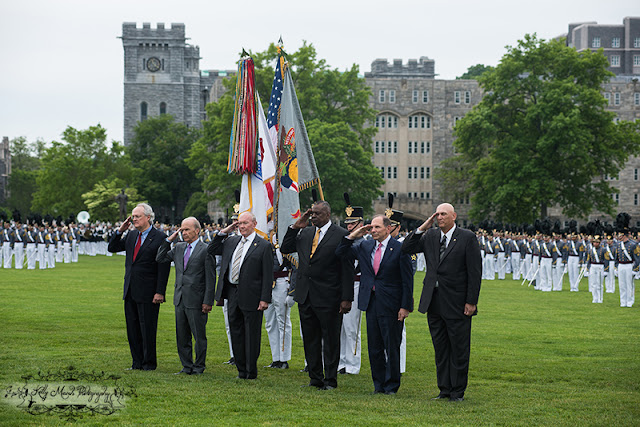 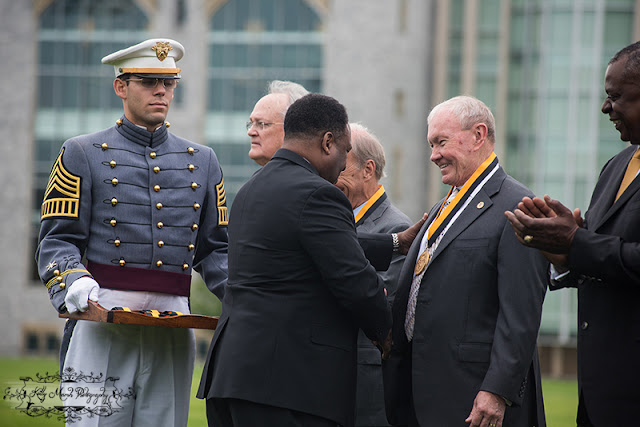 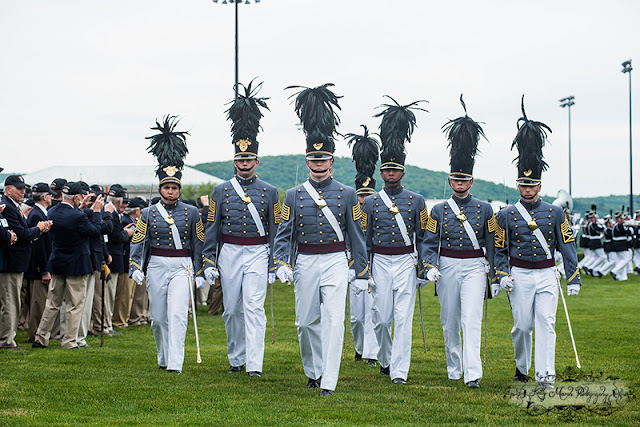 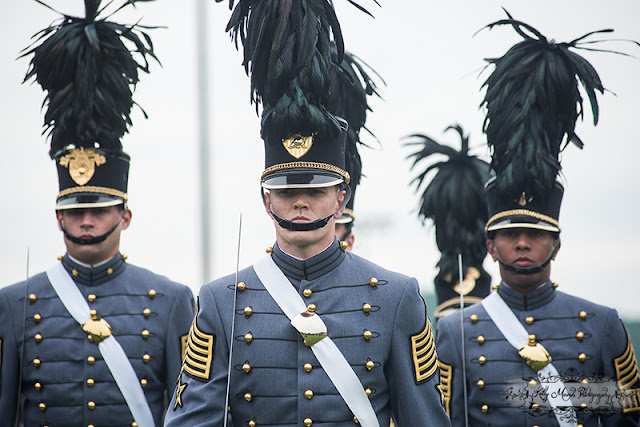 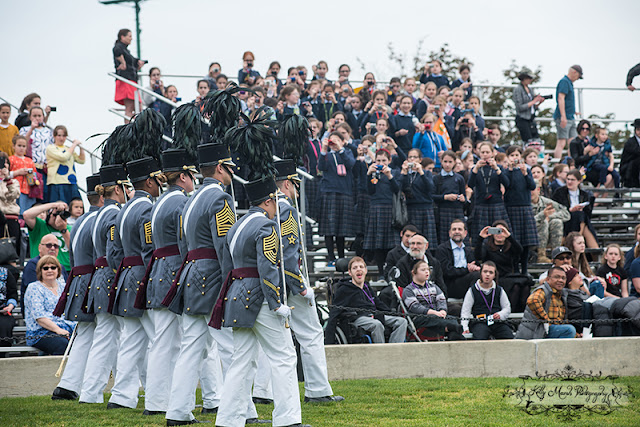 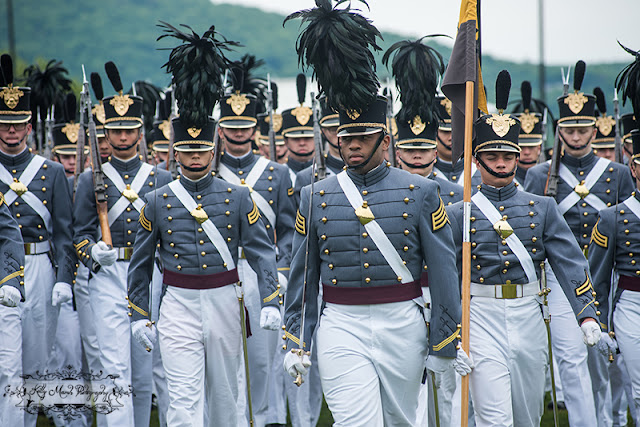 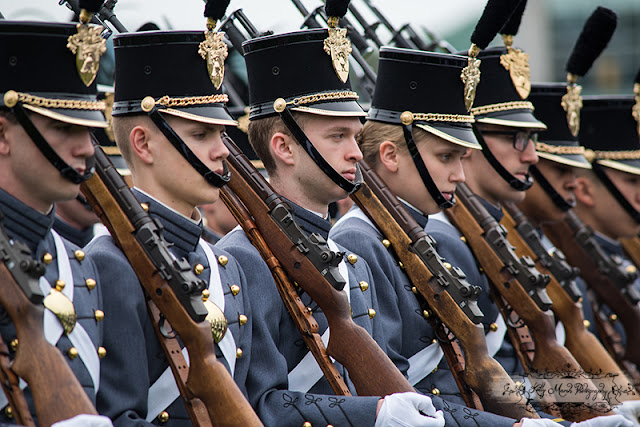 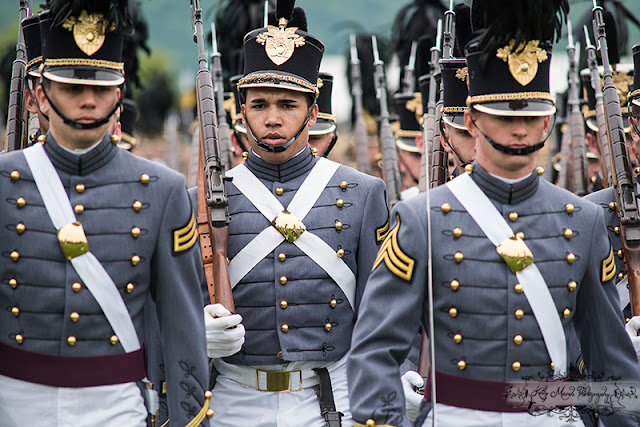 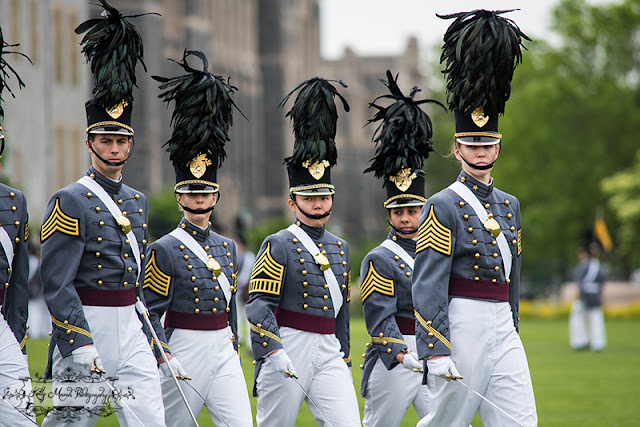 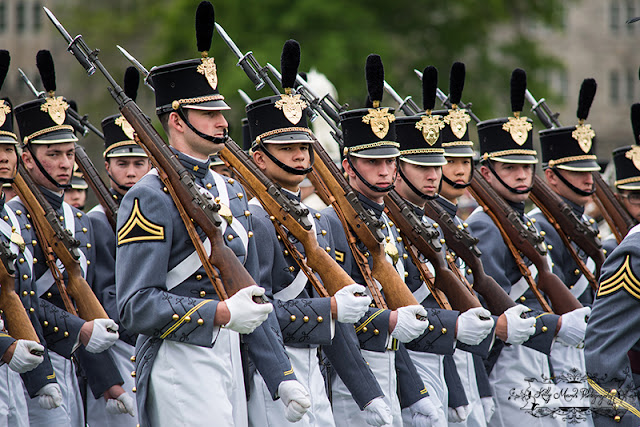 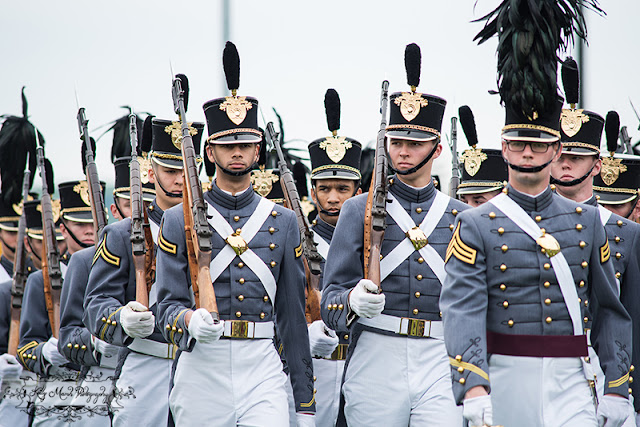 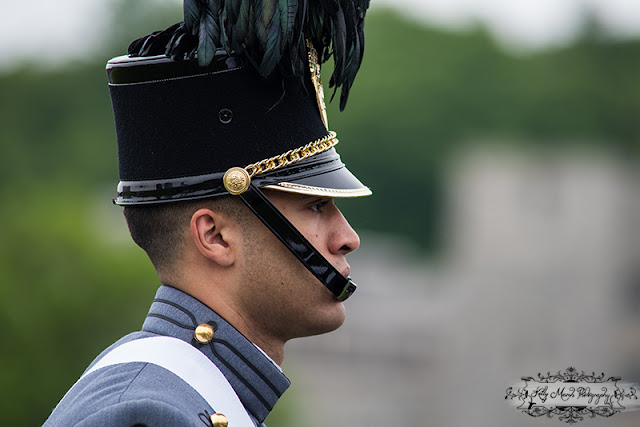