On my off time, I've decided to begin knitting a Fourth Doctor scarf from the classic Doctor Who series. I imagine it will be quite the endeavor as it's a 12 foot long garter stitch scarf, and well  quite frankly garter stitch gets to be tiring and a wee boring to do after awhile. So in an effort to make this scarf in a relatively short amount of time, I'm going to hopefully make an update each week to see how far along I'll be to completing this mega scarf (although, the longest scarf worn on the show was about 20 feet long), all 68,772 stitches worth. 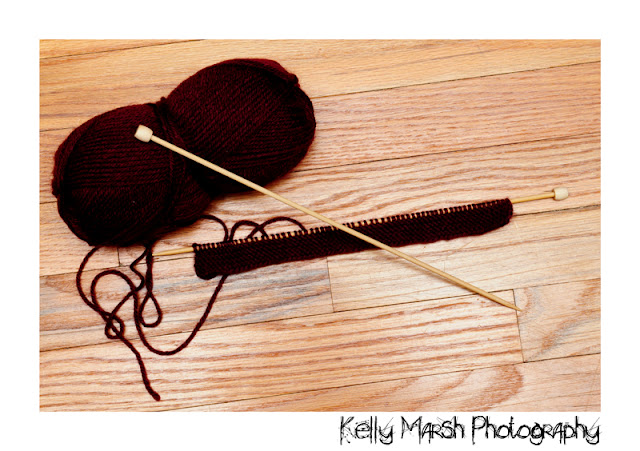 If there any Whovians who would like to knit their own Doctor Who scarf check out this wonderful website (note, I went with a cheaper yarn than what was suggested to use): Doctor Who Scarf.
Posted by KMarsh at 6:40 PM