Recently I was fortunate enough to shoot some publicity stills for the upcoming play B*TCH written by Sean Pomposello and directed by Christian Amato.

A fun shoot on a beautiful Sunday afternoon in the Meatpacking District of Manhattan located near the ever popular High Line Park, it's hard to believe such a beautiful section of the city not so long ago was home to sex clubs and leather bars, but that's another story....

Back to the topic at hand, B*TCH. The comedic story revolves around three brothers who decide to embark on the unpleasant sport of dog fighting, enlisting the help of Uncle Knee Co, a card carrying member of the Mothers and Fathers Italian Association (aka the mob), in order to make big money fast.

After meeting the director and cast and snapping a few photos of the actors in character, I'm sure that the upcoming performances in January, B*TCH will be a hit. 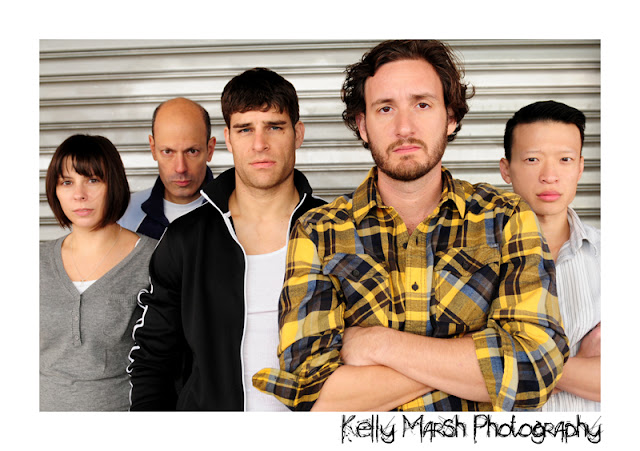 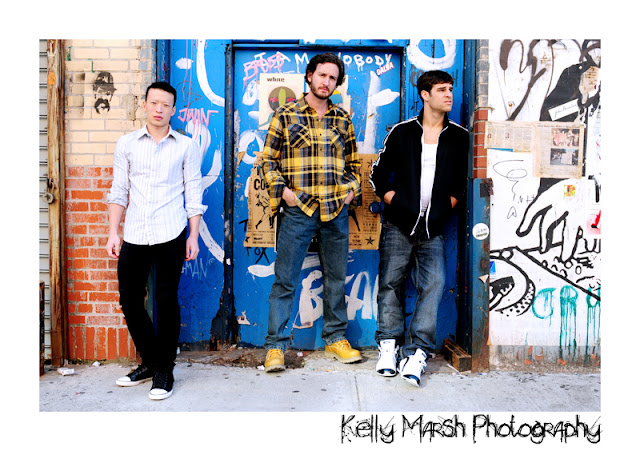 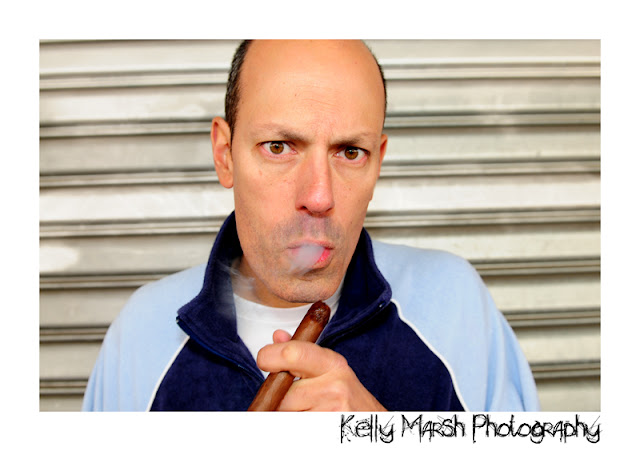 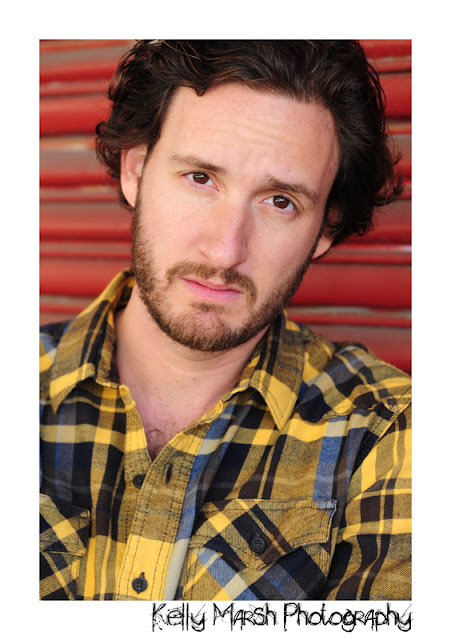 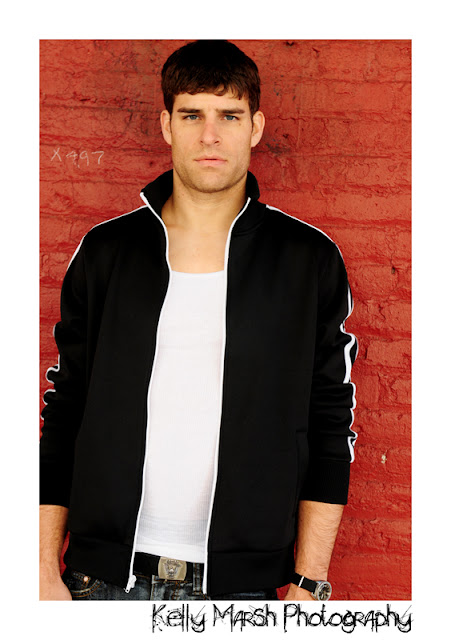 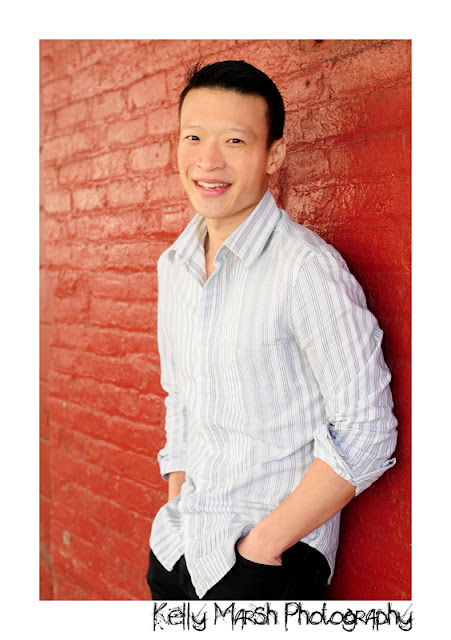 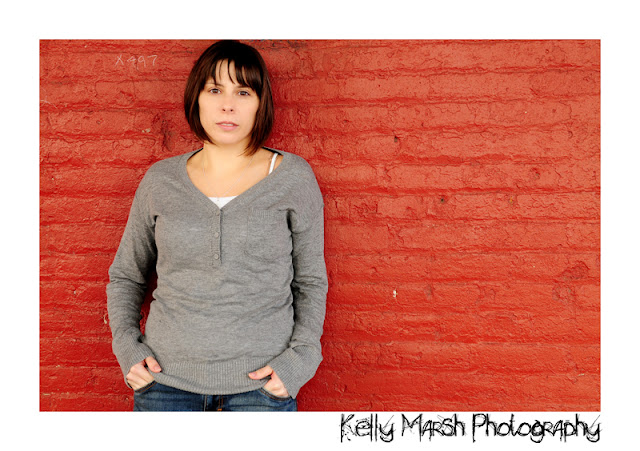 ~*~
B*TCH will be at The Players Theater from January 5th - 28th.
To learn more about B*TCH and where you can purchase tickets click HERE.