A Look Back at the Catskill Game Farm

My father grew up in a small town in the Catskills, and just about every summer he and his cousins, aunts and uncles, brother and sister would visit the Catskill Game Farm.

Eventually he'd bring his own family each summer - and just like he had done years before us, my brothers and I would hand-feed the deer; today that's what just about what everyone remembers most about visiting the game farm in Catskill, N.Y.

The deer are gone now, but the memories remain.

And today you may find a wistful tourist walking through the lion's paddock on a nostalgic trip to the park, rather than seeing the king of the jungle sunning himself on a rock.

Originally opened in 1933 by German immigrant Roland Lindemann, the game farm offered a small range of animals for visitors to see, mainly comprising of deer and sheep.

At its peak, over 500,000 tourists a year walked through the gatehouse flanked by wooden giraffes.

However, as tourism rates dropped in the Catskills and tourists flocked to new destinations, low attendance rates forced the owners to shut it down.

On October 9th, 2006, the game farm closed its doors for good - until Cathy Ballone and her husband, Ben came along in 2012.

Since the Ballone's purchased the property they've renamed the former private zoo The Old Game Farm.

They've opened the gates to nostalgic tourists, glampers, urban explorers and photographers eager to see what has become of the place.

Renovations are also underway of the former giraffe house to transform it into the Long Neck Inn.

Sentimental visitors will be able to spend the night at the inn, staying in animal-themed rooms such as "The Rhino Room."

To roam the paths and walk through areas such as the former paddock where famed giraffe April was born, visit theoldgamefarm.com for more information on self-guided tours; visits must be scheduled in advance.

Donations are requested from visitors; proceeds go towards preserving the park. 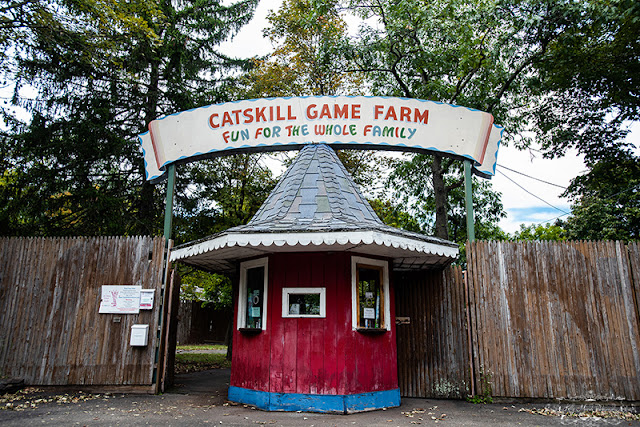 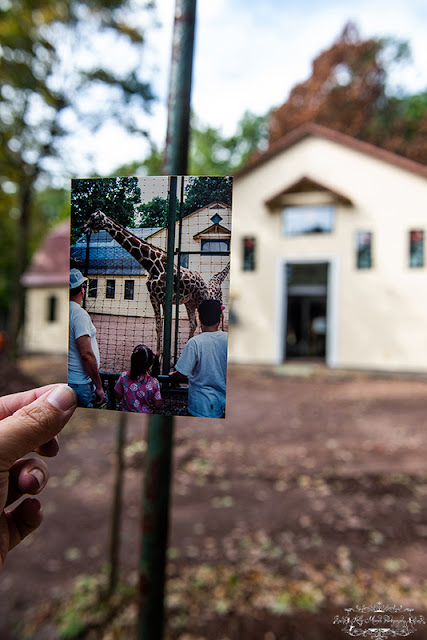 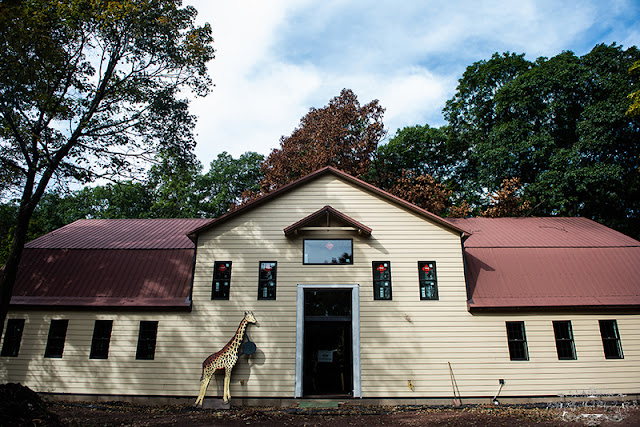 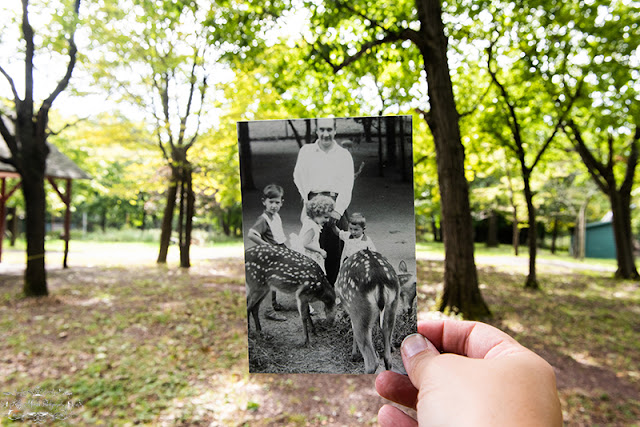 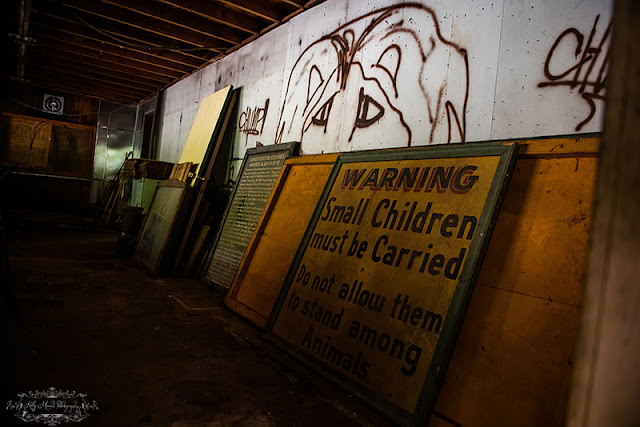 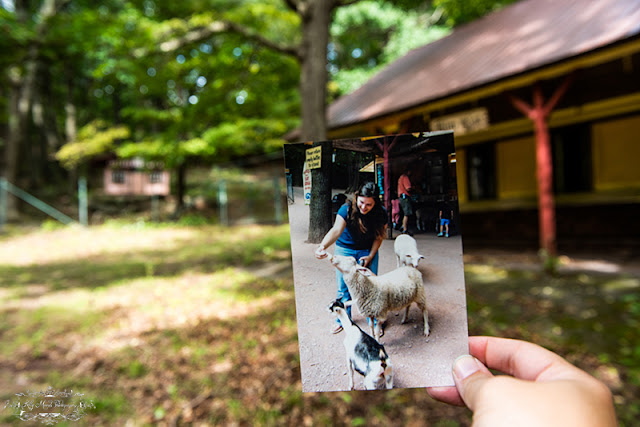 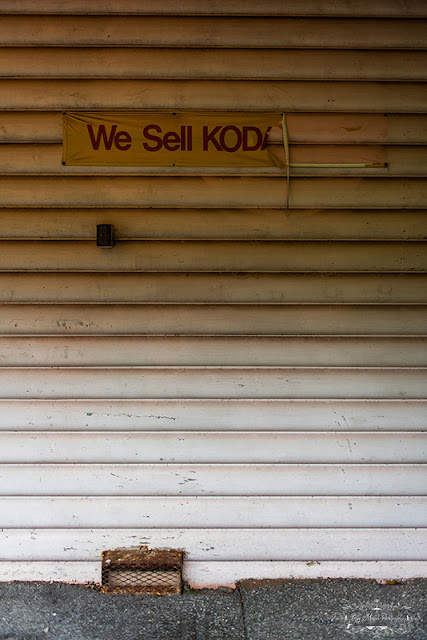 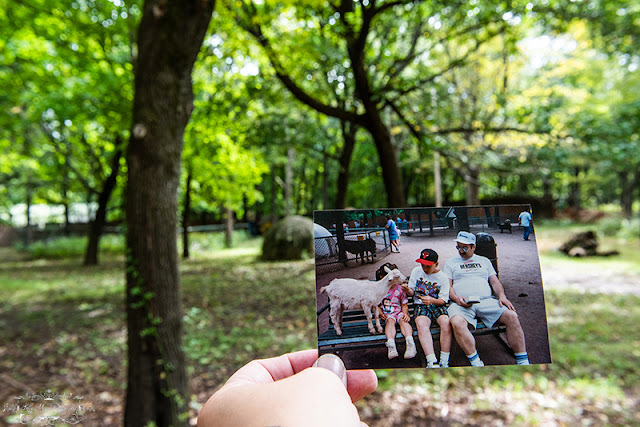 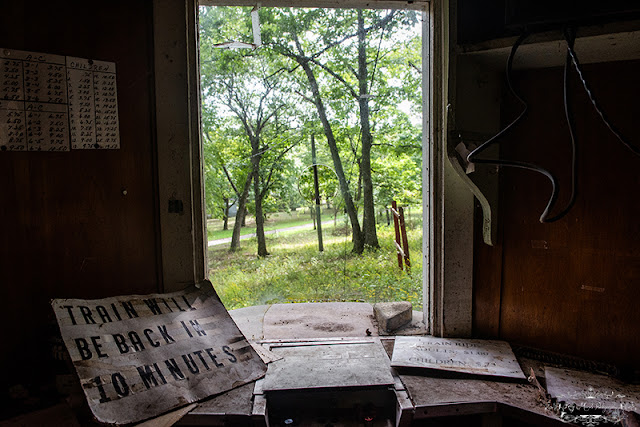 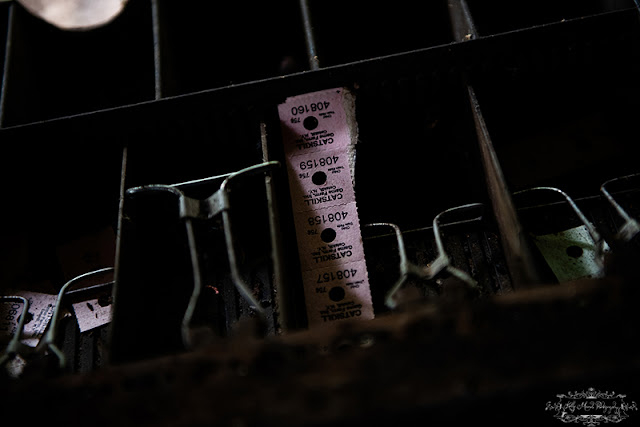 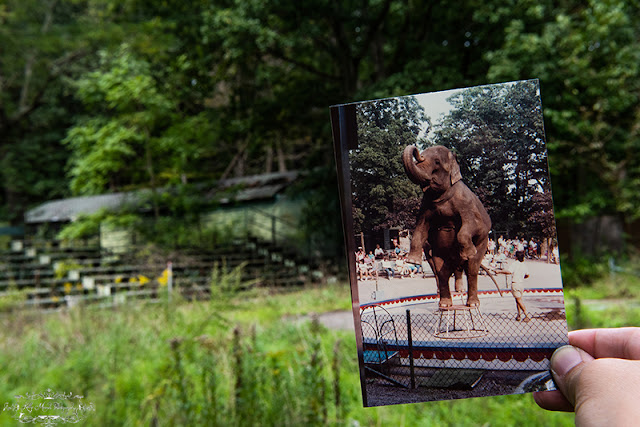 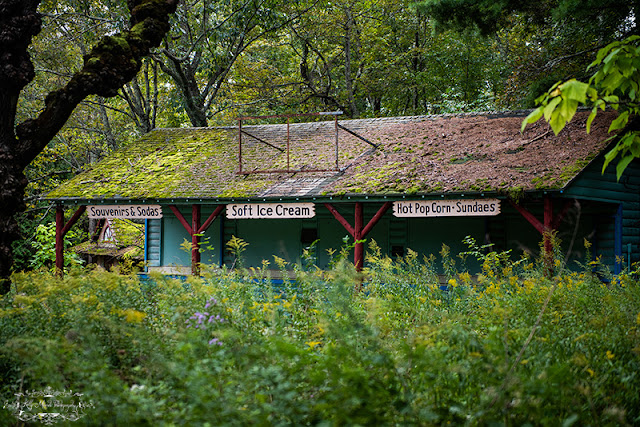 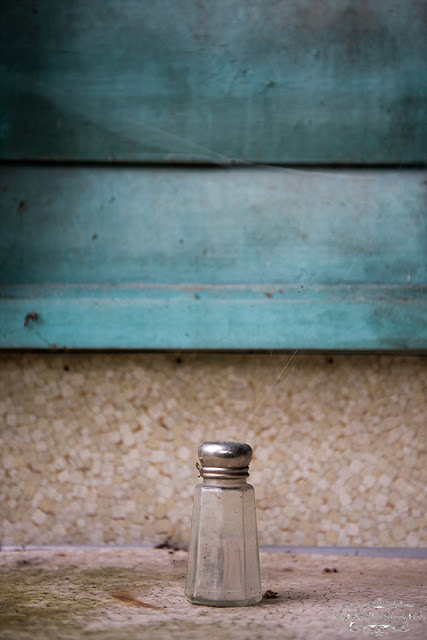 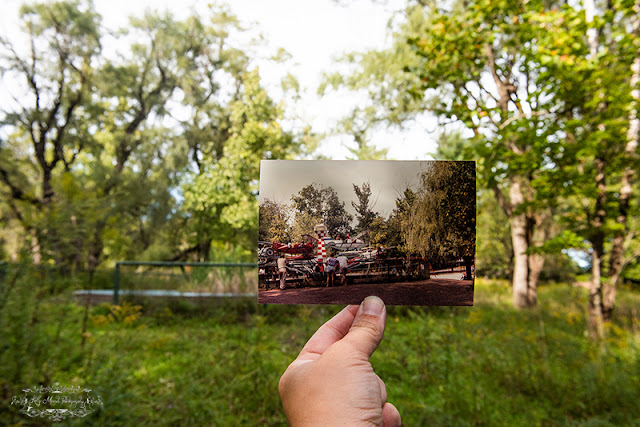 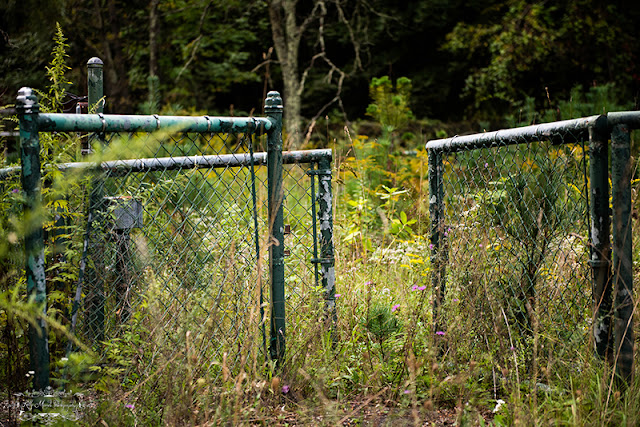 To see more photos of what the Catskill Game Farm looks like now, Click Here.
Posted by KMarsh at 9:06 PM