Shot and written for the Times Herald-Record

Feeding bears, making birdie burritos, while having an American Bald Eagle squawk at you daily is all in a days work for zookeepers Melissa Gillmer and Lauren Bellon of the Bear Mountain State Park's Trailside Museums and Zoo.

Each morning the zookeepers start out their day with meal prep for the animals of the zoo. Knowing each animals diet, they carefully weigh out portions of vegetables, meat, and use locally sourced fish from Sally's fish market in Newburgh, NY. After morning meals are served, Gillmer and Bellon perform their checks. On this particular morning they take a Tupperware container full of treats to black bears Pal and Sadie. As the two large black bears lumber up the fence, the zookeepers watch how they move and take notes on their mobility and behavior.

Then there are animals like Chazy, a rough legged hawk, who was found in the road after being hit by a car in Chazy, NY and had to have a wing amputated. Once a week in the summer Gillmer and Bellon wrap Chazy up in what they call a "birdie burrito," so that they can weigh her and check on her feet and talons, as she is prone to weight fluctuations that can cause painful sores.

After all their animal husbandry chores are done, it's time to educate the public before calling it quits and heading home. The Bear Mountain State Park Trailside Museums and Zoo is daily from 10:00 am - 4:30 pm. 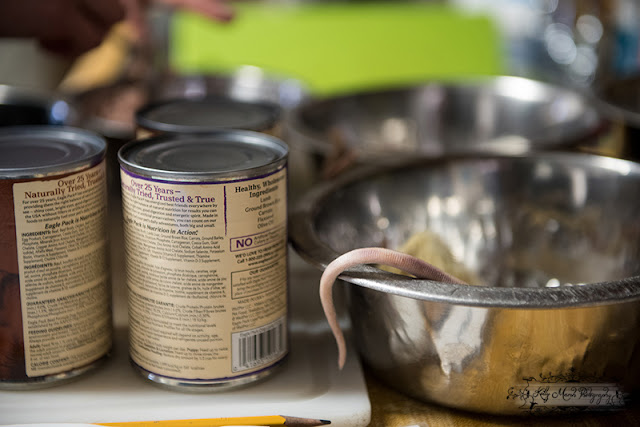 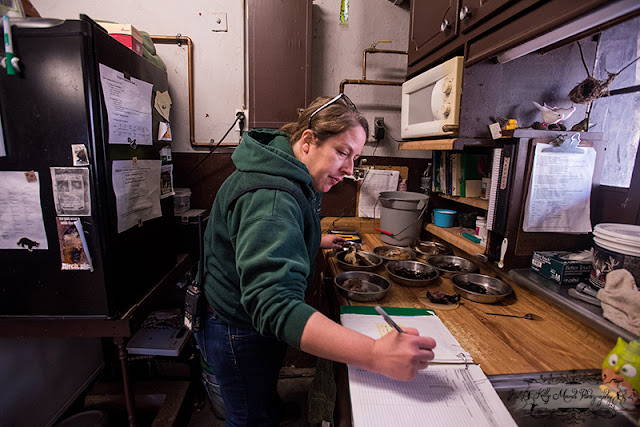 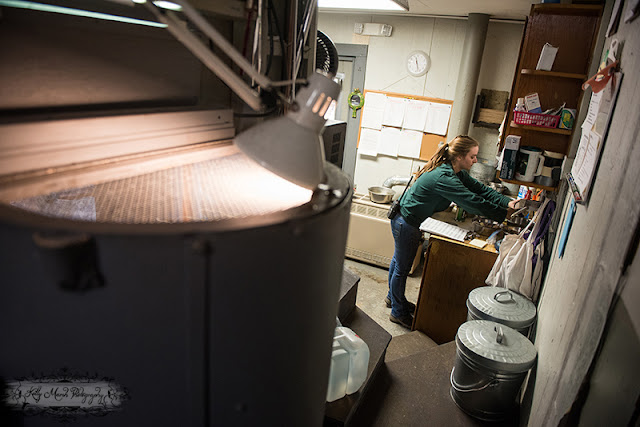 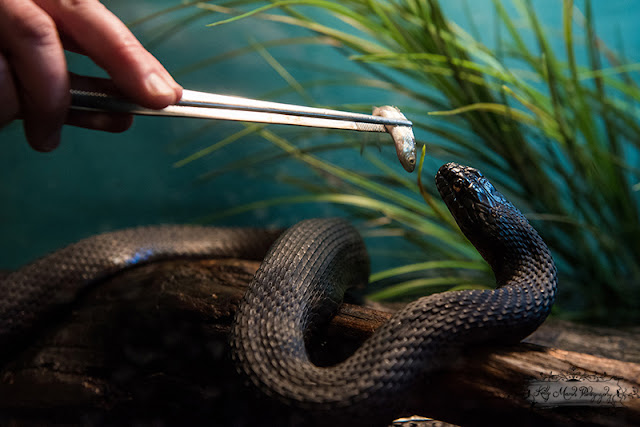 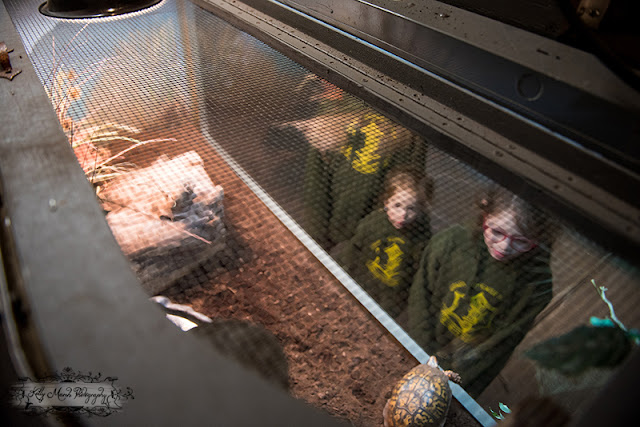 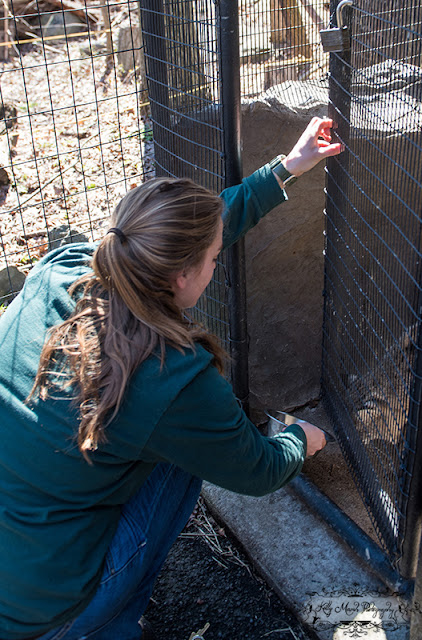 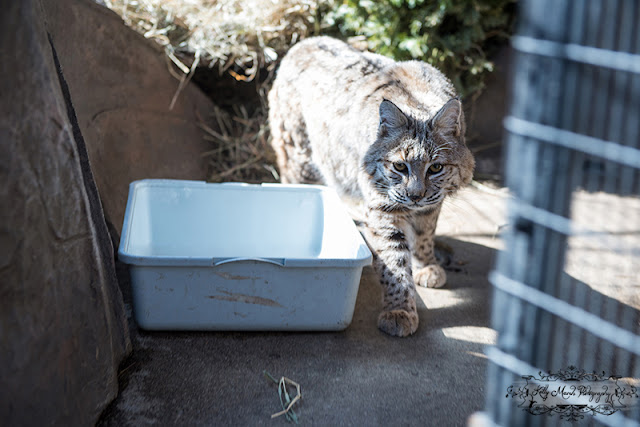 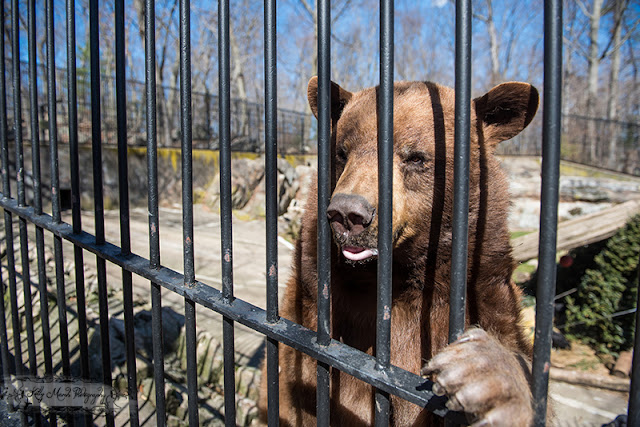 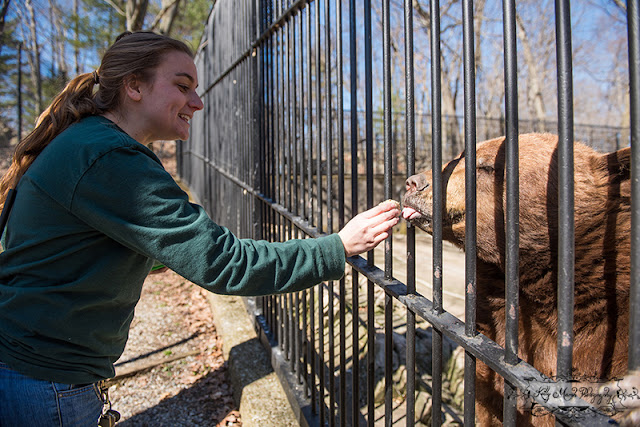 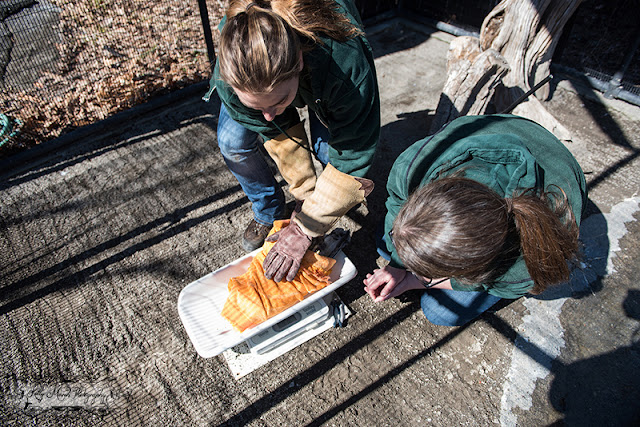 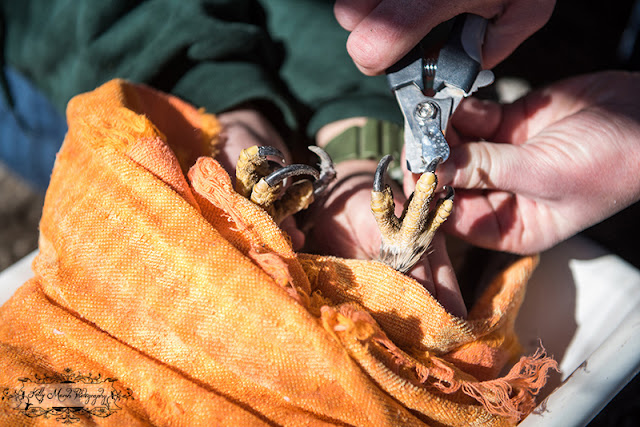 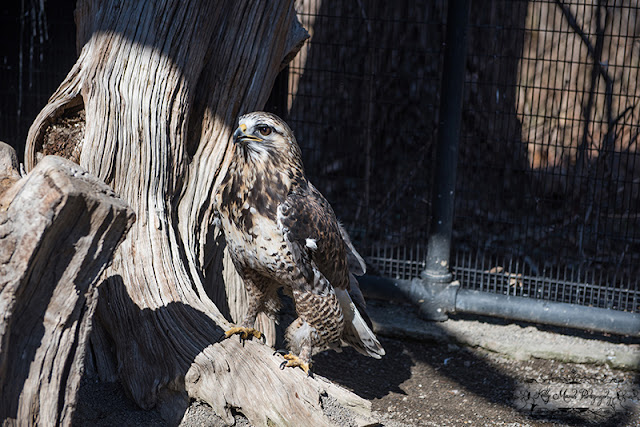 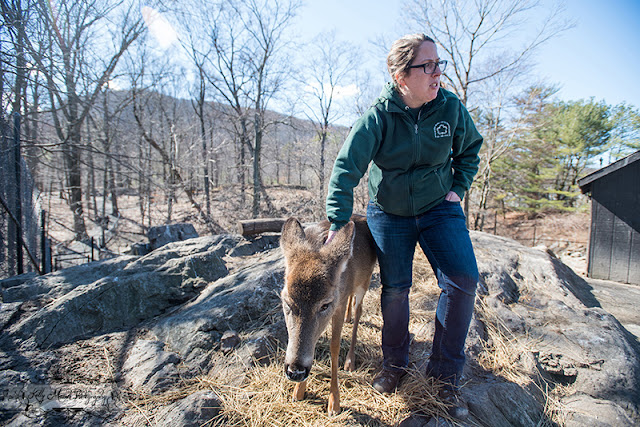 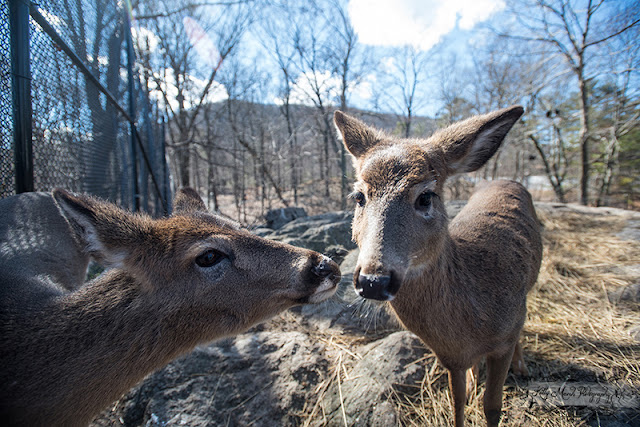