The Hudson Project - Shot for the Times Herald-Record

What has somewhat affectionately become known as the Mudson Project, started out as the Hudson Project, an inaugural music and arts festival on the site of the Woodstock 94 (also dubbed Mudstock for a similiar reason) at Winston Farms in Saugerties.

Thousands came from all over to see acts like Modest Mouse, The Flaming Lips, Kendrick Lamar and various other artists. The festival was plagued with a few problems from the get go, usually falling a bit behind schedule, as well as a few other huiccups which were understandable being the Hudson Project's (THP from here on out) first run. Despite these few frustrations the crowd, predominately young millennials seemed to be enjoying the laid back vibe while the sun shined as the music was played. Then came the rain. Next the tornado warnings. Ended by rivers of flowing mud. Some had fun, recreating some original Woodstock 94 mud pit magic, while others were less than pleased, especially if your car was waiting to be pulled out of the said mud pit.

I once again had the opportunity to shoot this for the Times Herald-Record and was incredibly excited to go (I'm a huge fan of Modest Mouse and The Flaming Lips). Once I received my parking pass, press pass and photo pass I established a game plan and shot away throughout the day. So I hope you enjoy browsing through the photos as much as I enjoyed taking them. 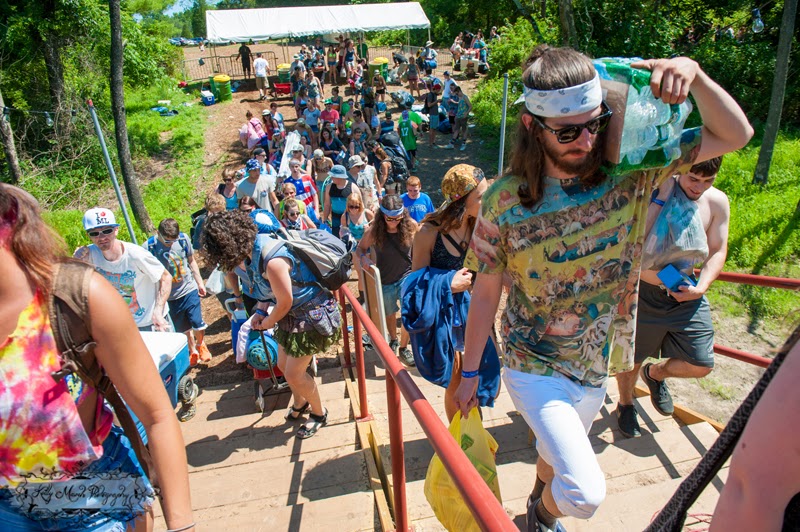 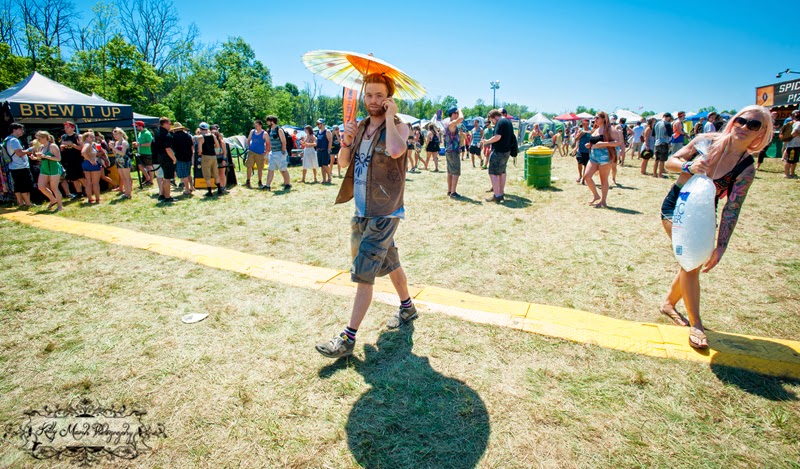 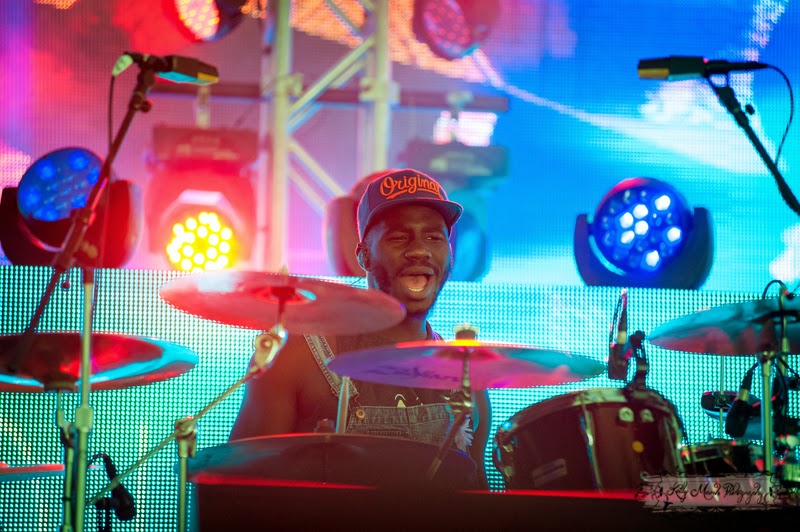 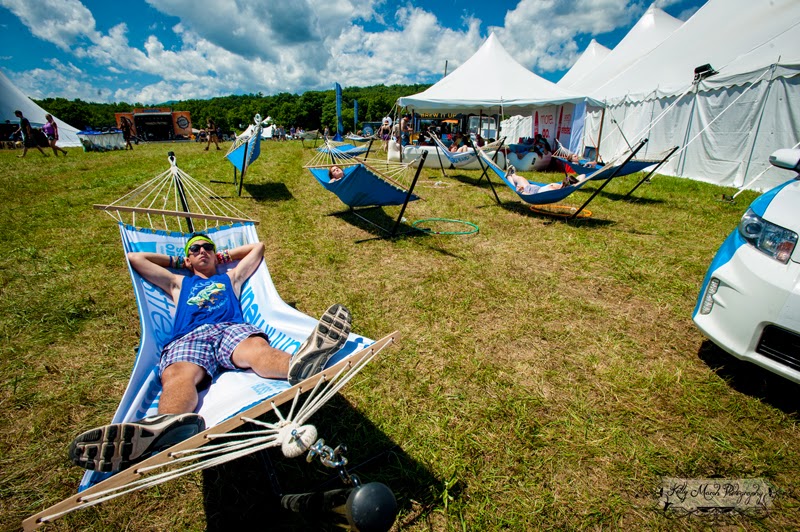 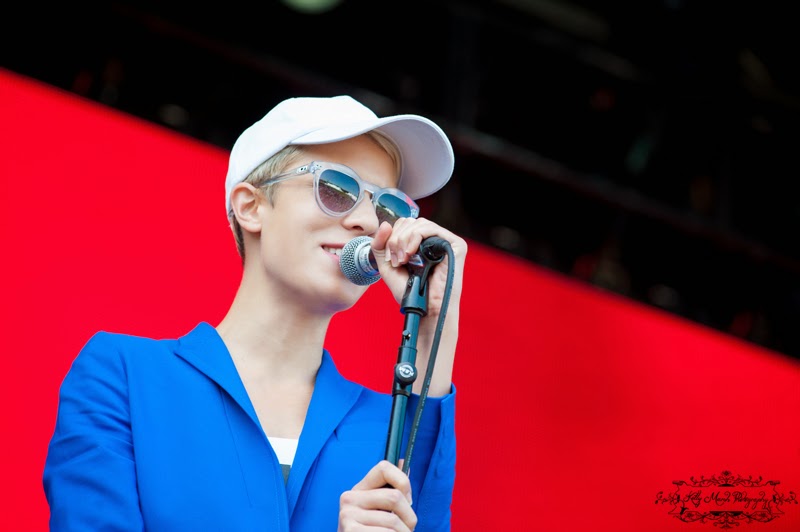 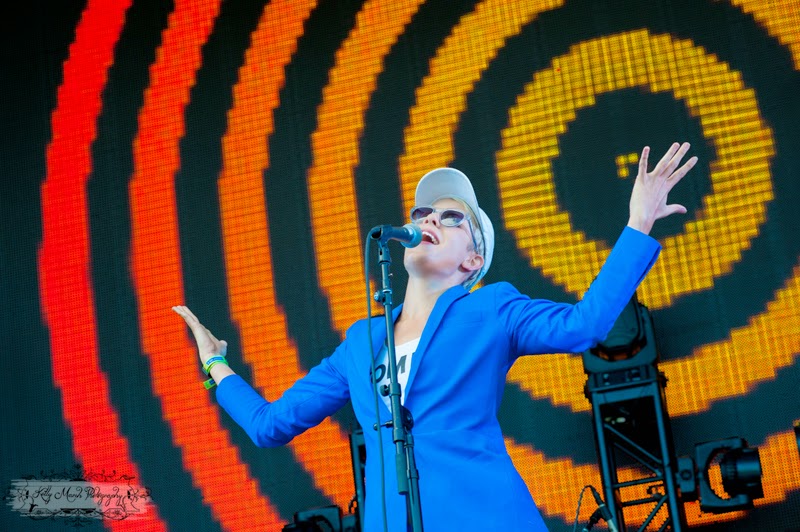 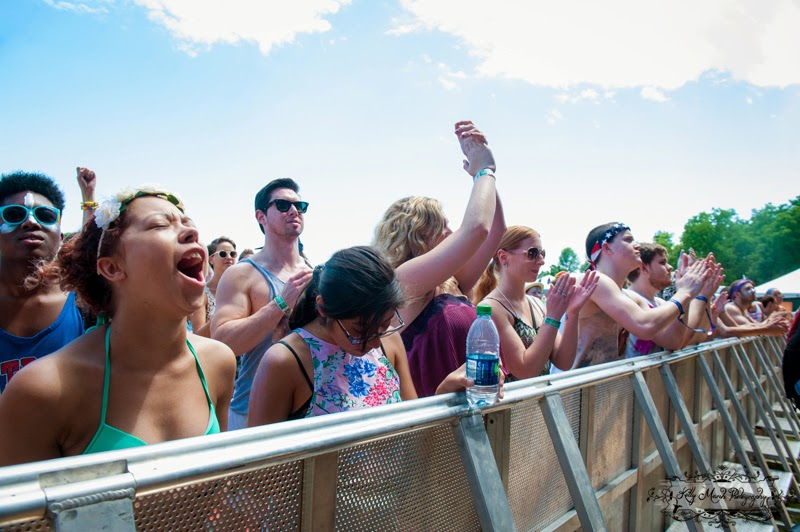 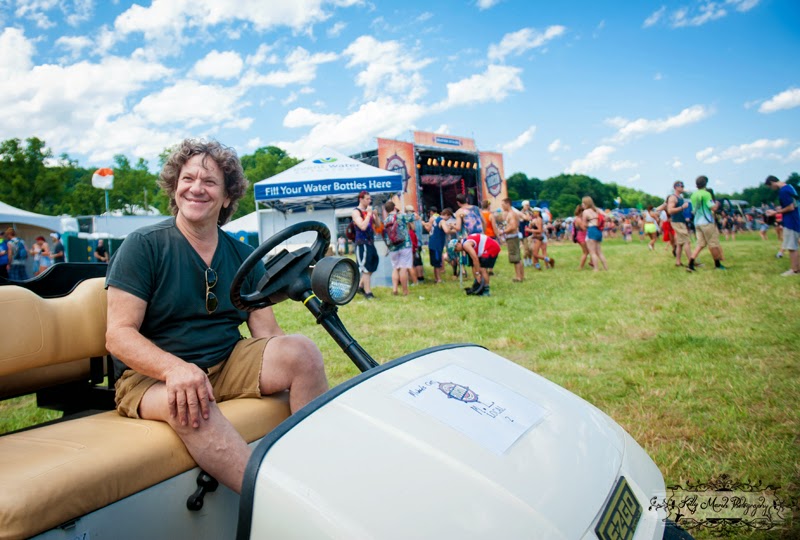 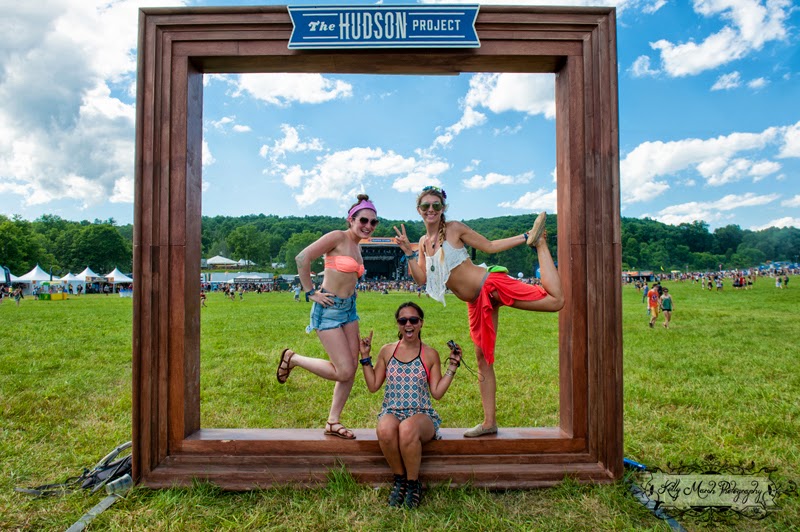 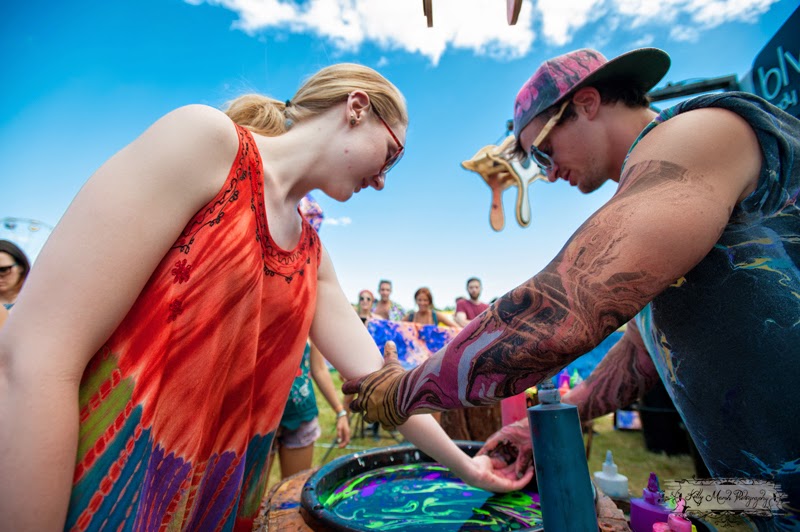 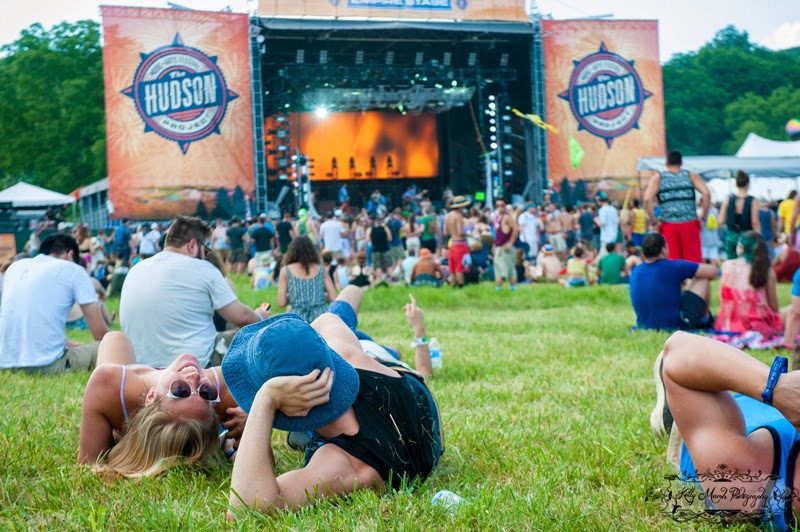 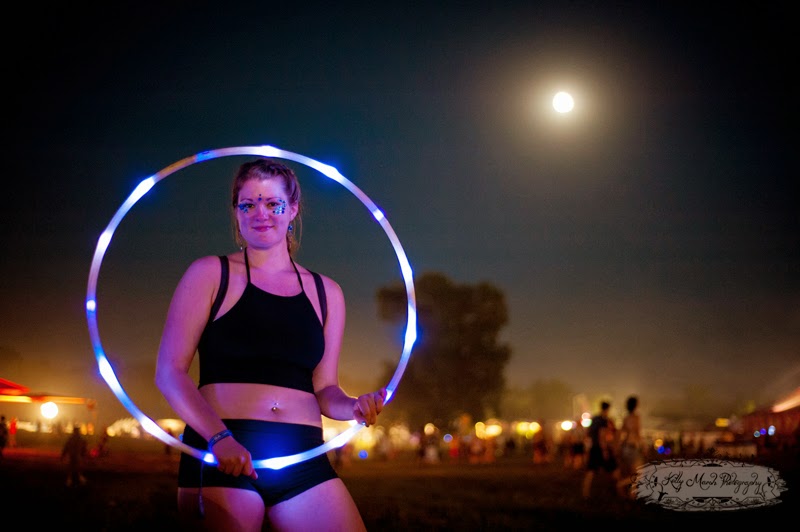 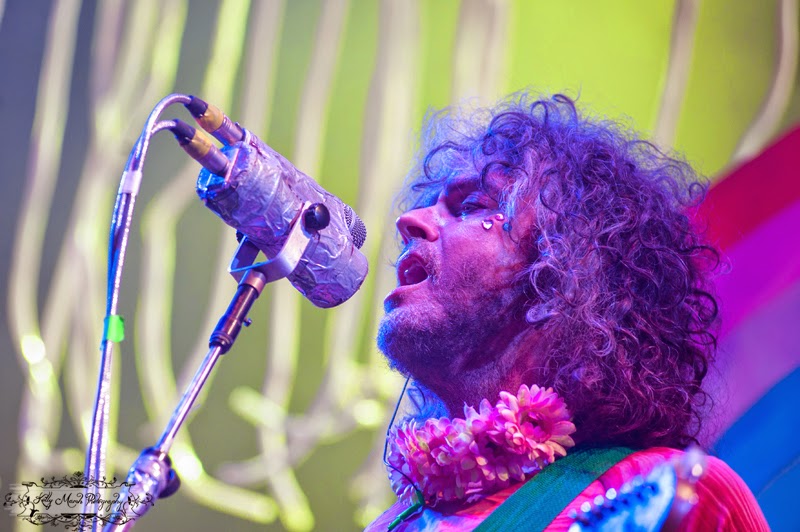 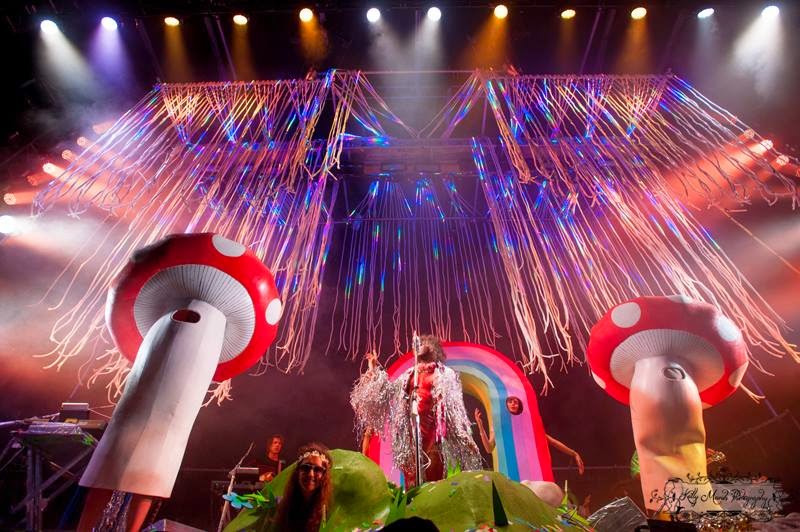 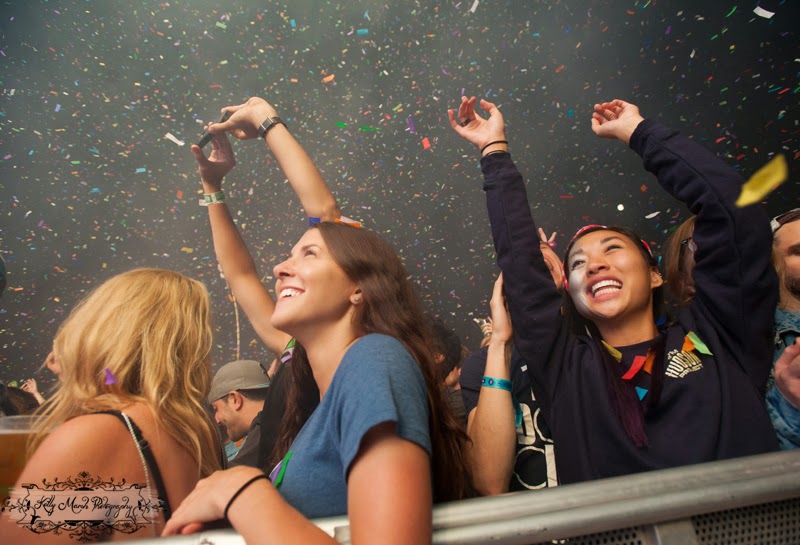 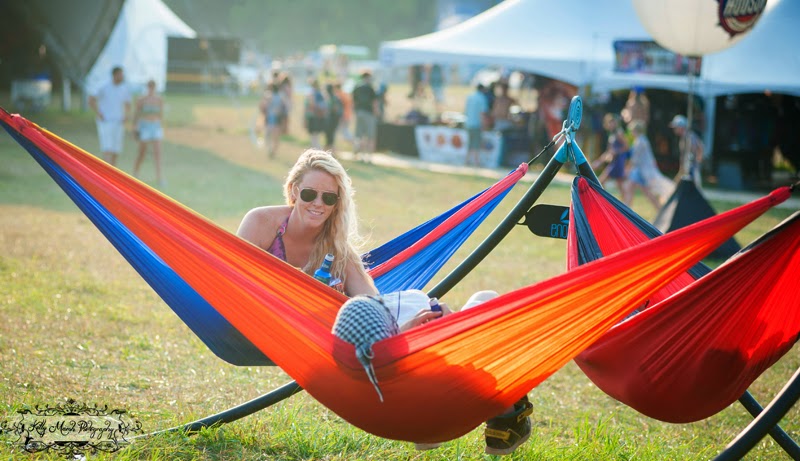 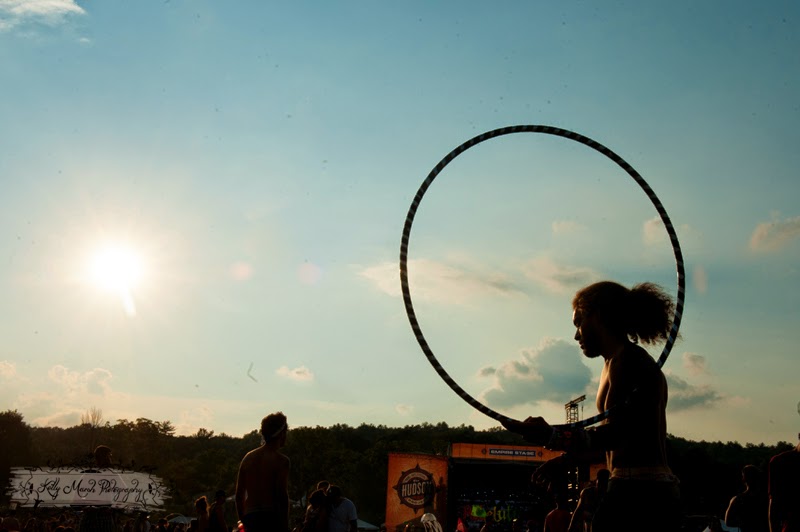 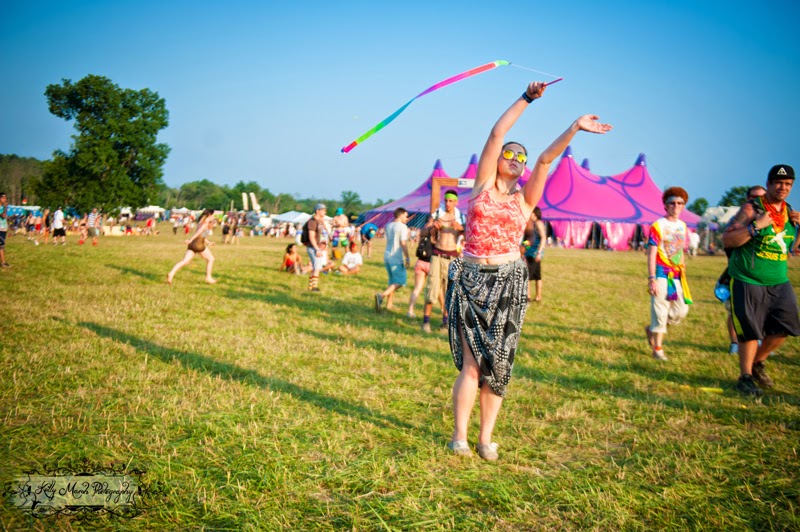 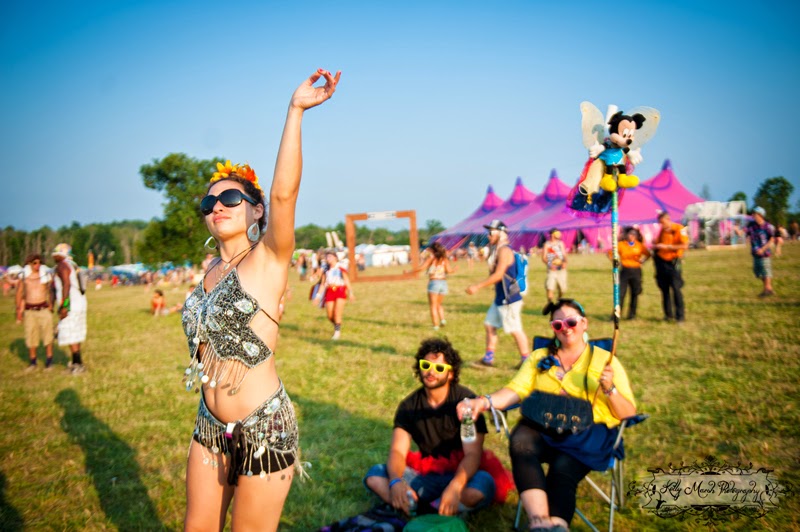 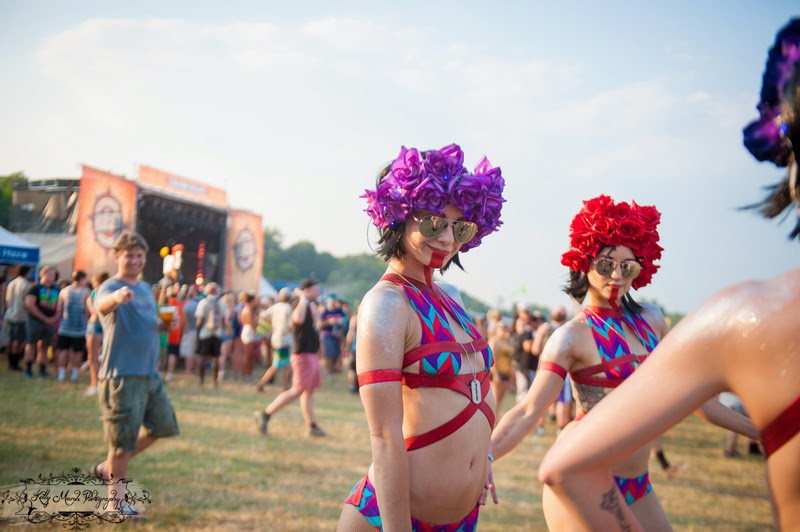 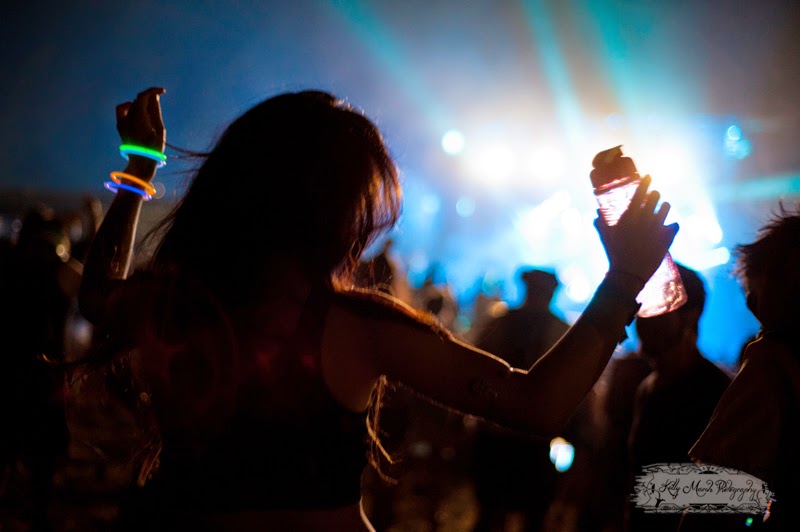 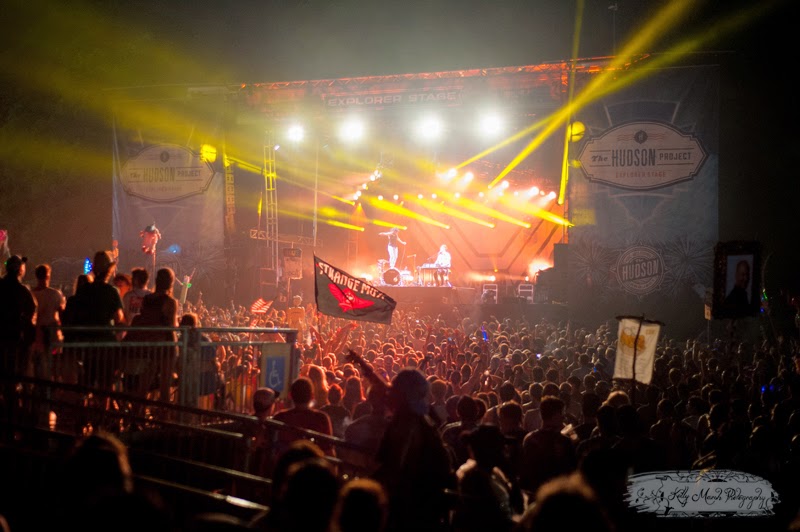 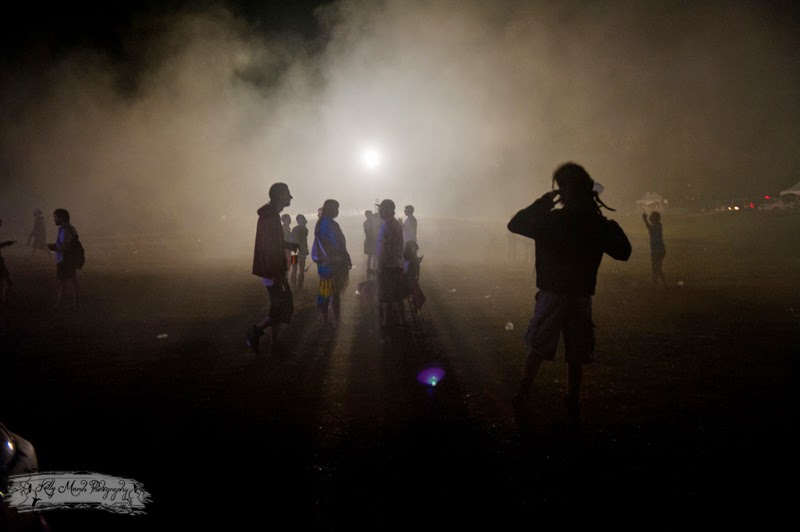 To see more photos from The Hudson Project click here.
Posted by KMarsh at 11:20 PM