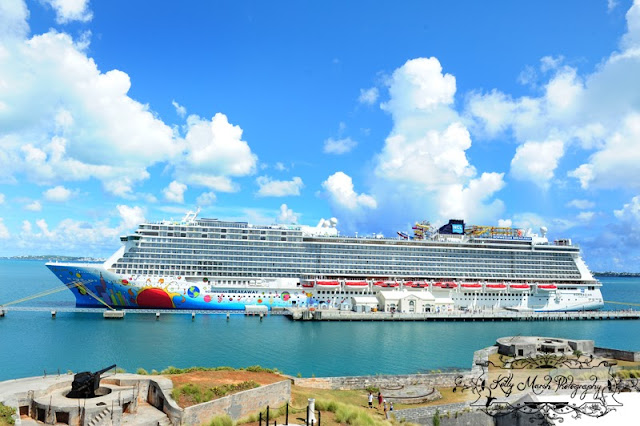 The Norwegian Breakaway in port at the Royal Naval Dockyards

I'll start this off by saying that ship is absolutely huge, in fact I didn't even go to/find all the little nooks and crannies the ship had to offer until my last couple of days on board, however it is rather crowded, but don't let that stop you from having a good time.

By the way, a quick fyi, I'm a 20 something cruising with my parents, as well as, my brother his wife and their kids (3 year old girl and a 5 year old boy) and his wife's parents.

After dropping your luggage off to the crew outside of the Pier 88 entrance, embarkation becomes a lot less frantic and incredibly smooth. You sign your cruise documents and the other usual hooplah and get assigned a number to board. I think we were number 32 or something up there and when we sat down they were only calling 9's up, however we were only waiting for about 5-10 minutes until our number was called. After being welcomed by the very friendly crew (don't let other reviewers get your keyed up and worried, all but one person I came acrossed didn't greet me with at least a hello) they announced that the rooms were open to drop your stuff off, however when we found our room the door was open and as we came in and started to unpack some of our stuff and freshen up (via our carry on baggage, our suitcases didn't arrive until we started to sail away from the pier) our excellent room steward Bhupesh came in very nicely said that the room wasn't quite ready yet. So with that we went to lunch at the Garden Cafe, which quickly became my mother's favorite spot and my least favorite.  My mother liked it because it offered some of the more diet friendly food on the ship and I disliked it because it's one of the most crowded parts of the ship where no one really pays attention as they walk and I almost tripped over some random child sitting in the middle of the buffet line floor while dodging adults as they mindlessly would swing around or stop in front of you with a huge tray of food or hot steaming cup of coffee; it was a mad house 90% of the time. But I digress...

Sailing away...
After lunch we explored the ship a bit more before going back to the room to see if our bags arrived yet. They didn't. Just as we started to sail away however, our bags were outside the door and with that we went up to see the city and the Statue of Liberty go by, and so did roughly 4,000 other people. My advice would be to grab a drink go back to your room and enjoy it from the balcony if you have one and just enjoy the one side, because to say it gets crowded on the upper decks would be an understatement. Incredibly worth it, but rather crowded, especially on the side of the Statue of Liberty as you can see here: 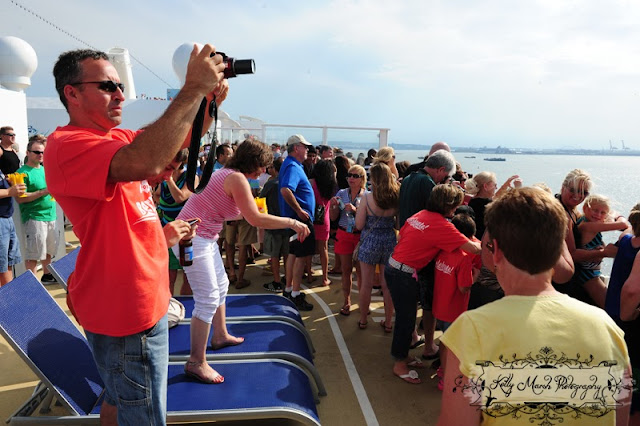 However you do have the opportunity to get some great shots and going under the Verrazano Bridge is fun and a little scary as it appears the ship just clears it. Another piece of advice, after passing the city by just sit and relax for a bit, because pretty much everyone goes back inside which creates a massive traffic jam to the doors and elevators inside. So sit back and relax, you are after all on vacation. 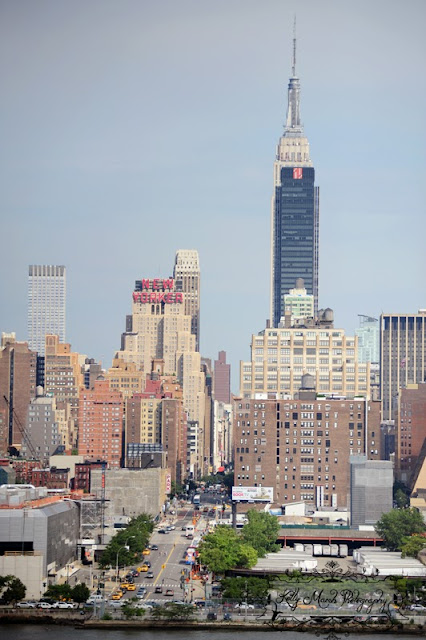 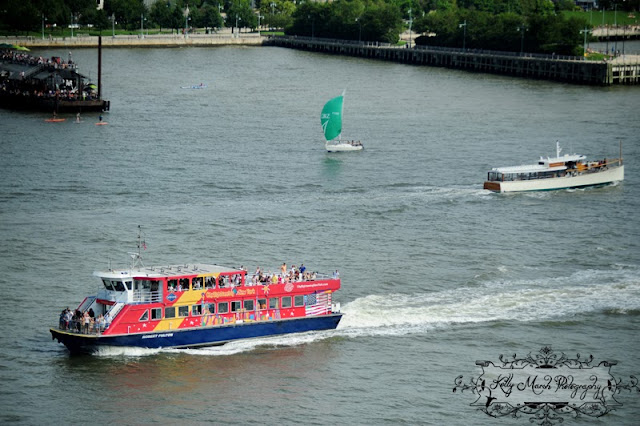 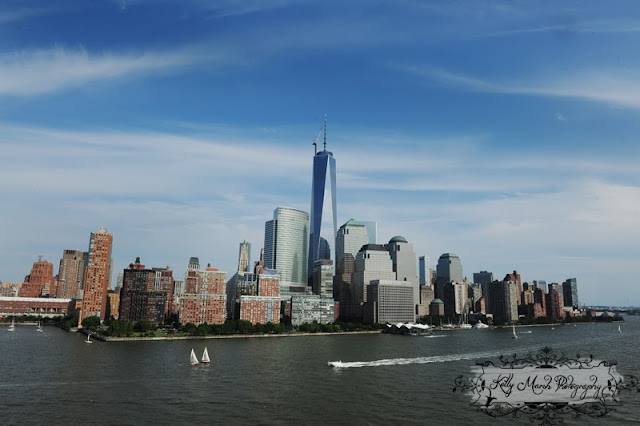 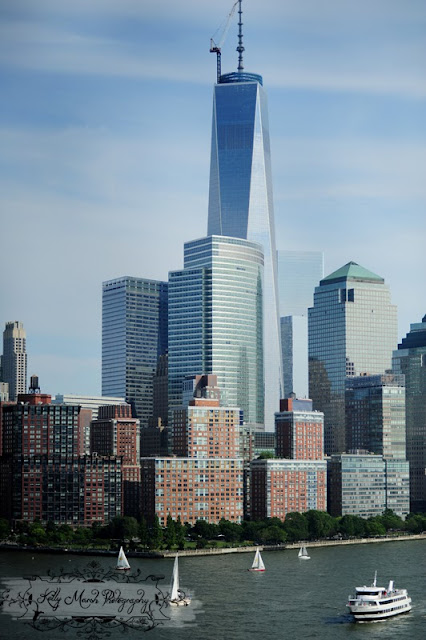 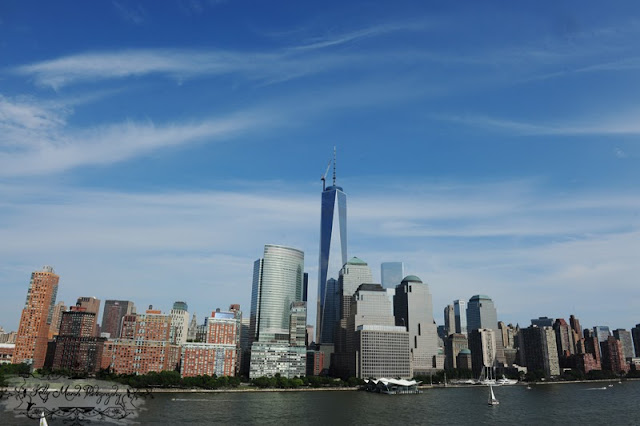 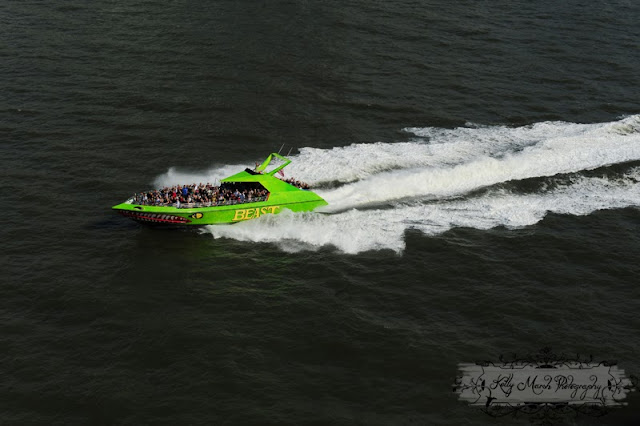 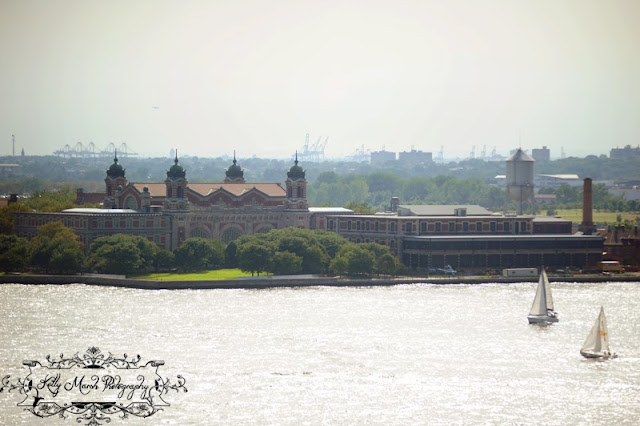 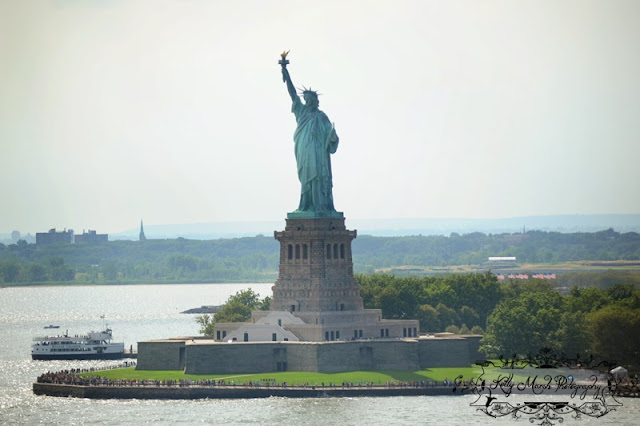 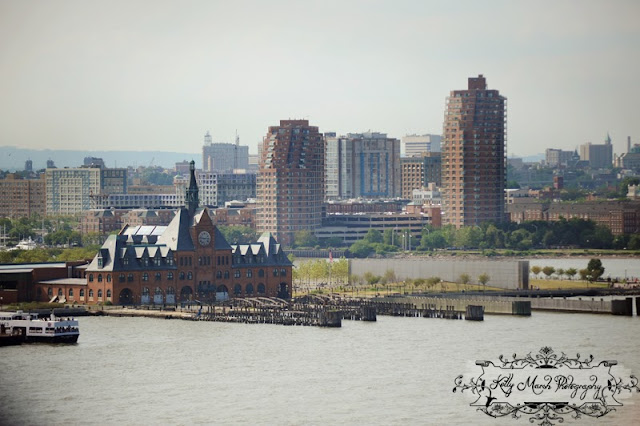 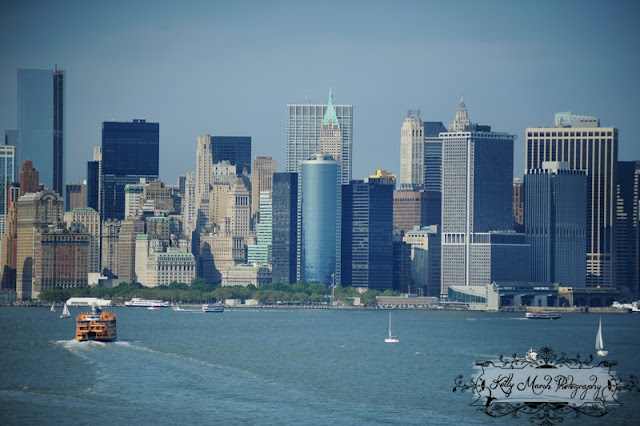 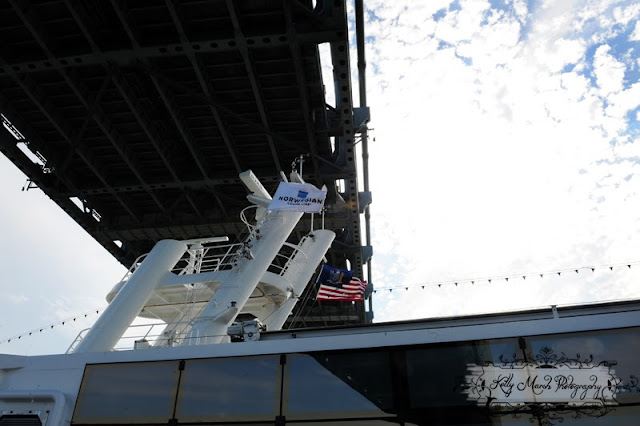 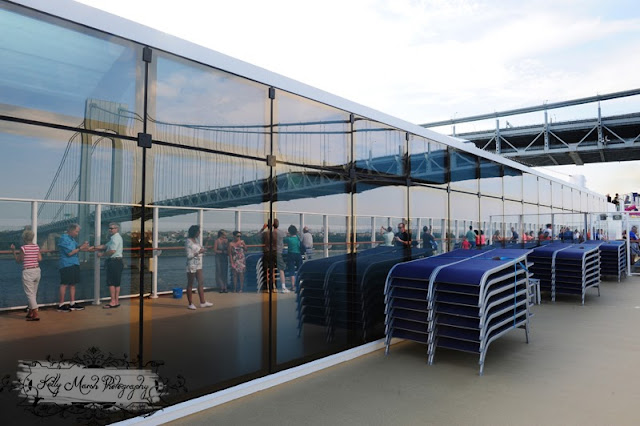 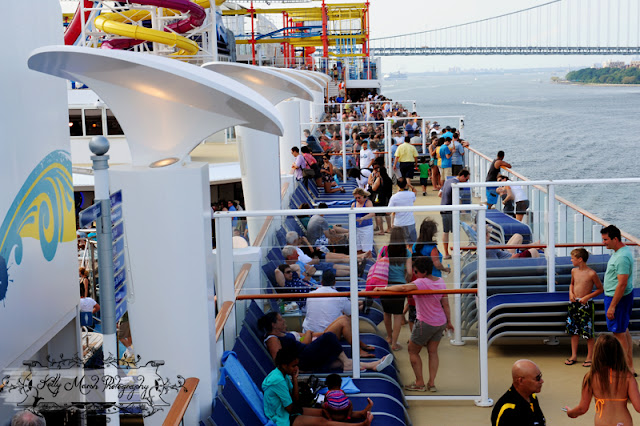 After this we went to explore the ship a little more and get ready for our first dinner. Here's a tip for dinning, unless you want to have about an hour and a half to two hour dinning experience go to the Uptown Bar and Grill, the Garden Cafe or O'Sheehan's (all complimentary by the way). Don't get me wrong the restaurants we went to like Taste, Savor, the Manhattan Room (those three are complimentary) or La Cucina ($15 per person plus the added gratuity) you're going to have a wonderful meal with great food, however it is some of the slowest service on the entire ship. And that goes without saying that if you decide to go to dinner at peak dinning times you'll have a wait, which kind of dampers your plans for the evening entertainment on board the ship so just plan ahead.


On the next post, I'll review the ship itself and give a wee photo tour so stayed tune!