Last night I was able to see and shoot the off Broadway play, Southern Baptist Sissies at the June Havoc Theater in New York City. Directed by Elmer King, the story focuses on four young gay boys in a small Texas town where life revolves around the Baptist Church and its teachings.

There are moments of levity, however it mostly centers on the boys dealing with the conflicting ideology of the Church versus the person they are becoming and what their heart and mind says is right. The Baptists call them sissies who need to find Jesus and save their soul and spread a hateful message of those who oppose their teachings. Some of the boys fight the teachings and embrace who they are while others struggle and suffer at the hands of hate-fueled rantings of the close-minded.

It's a poignant and often moving story with bits of comedic moments that lighten the mood. If you're in the area stop by to see this play, the acting is superb and you'll walk away with a little more hope for the human race. 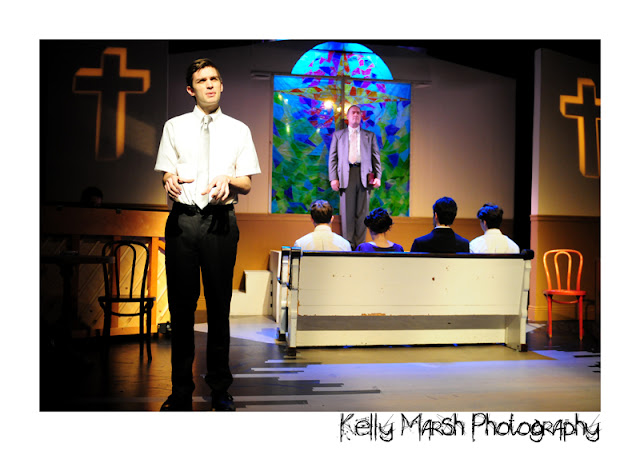 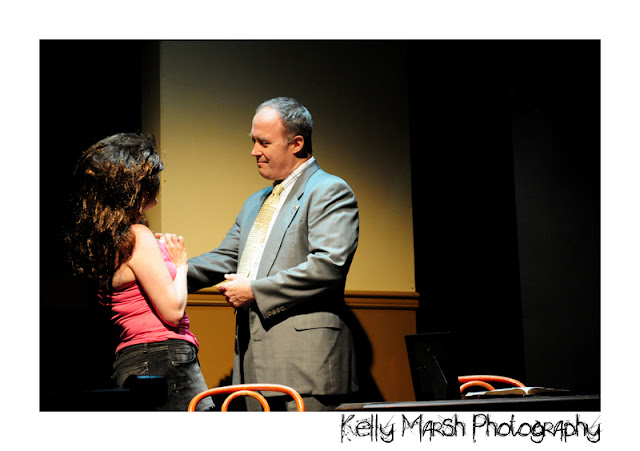 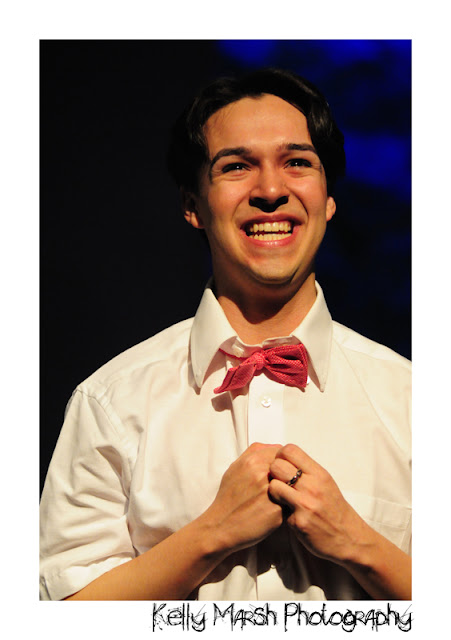 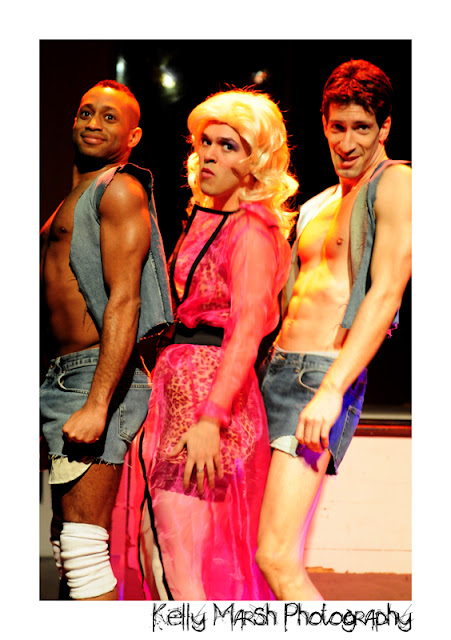 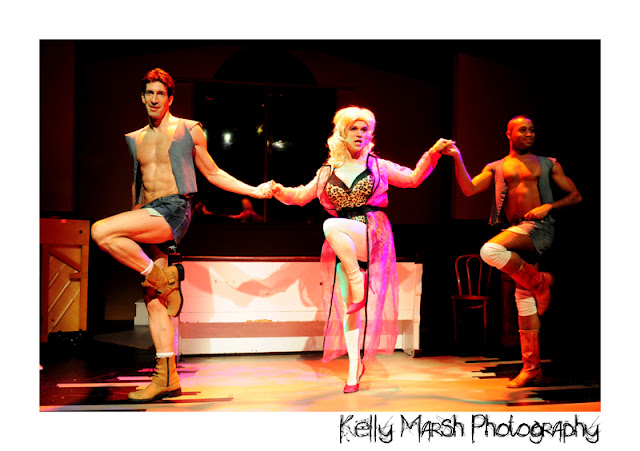 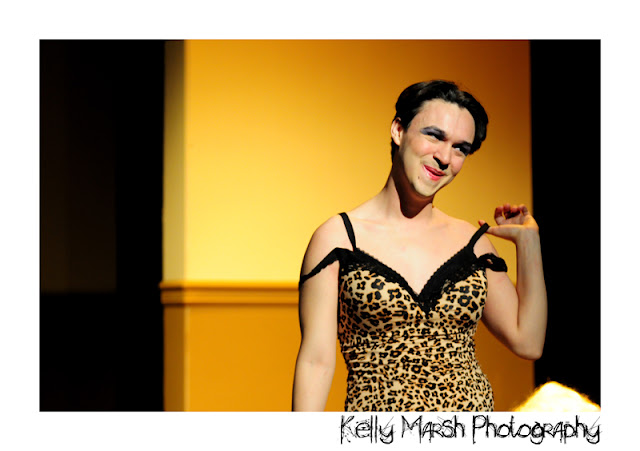 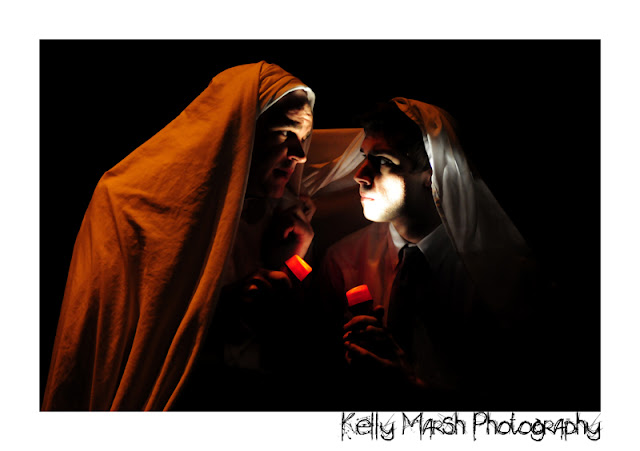 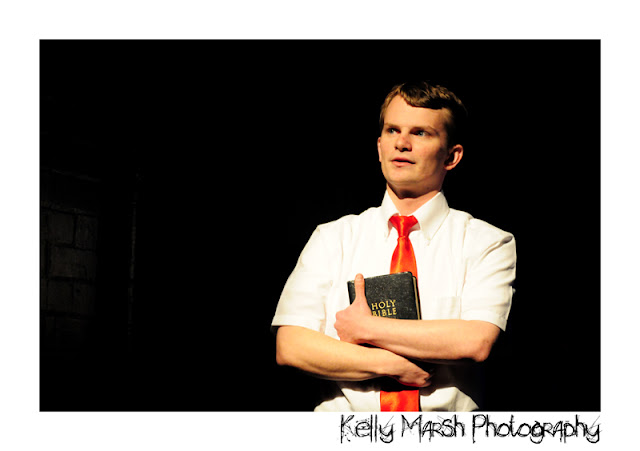 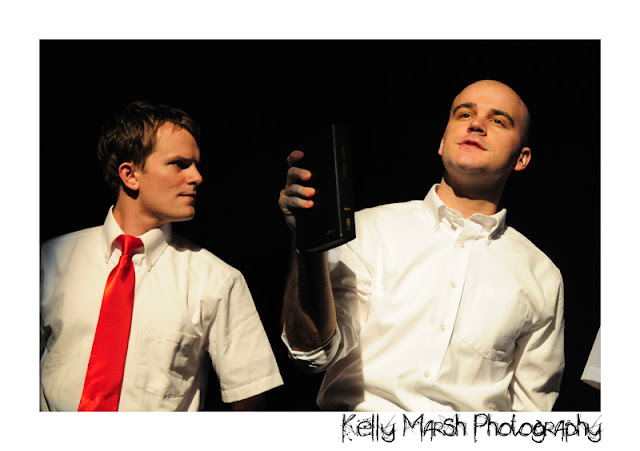 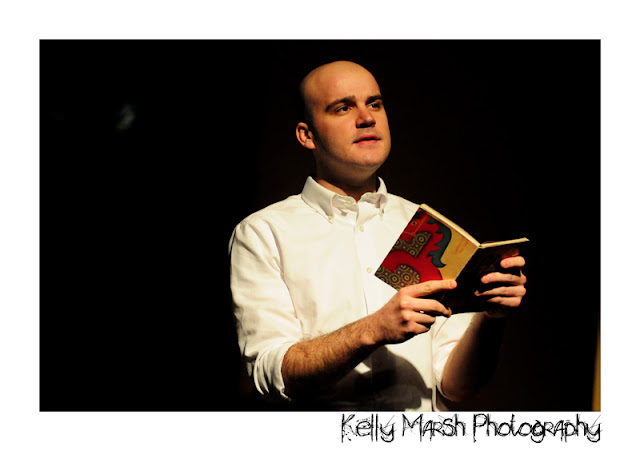 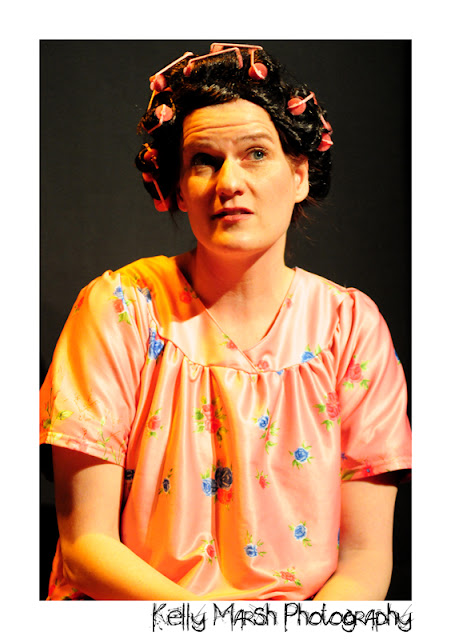 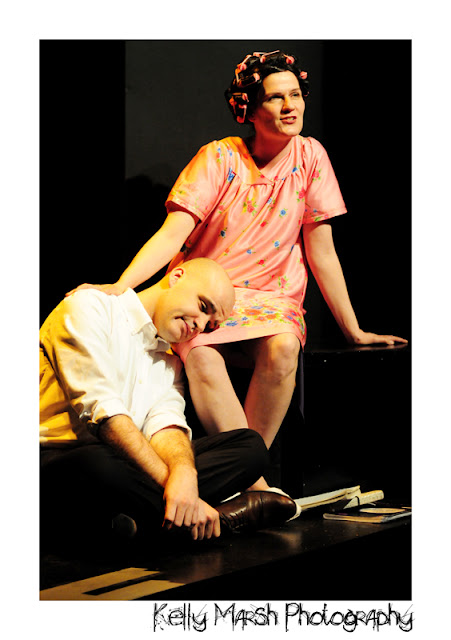 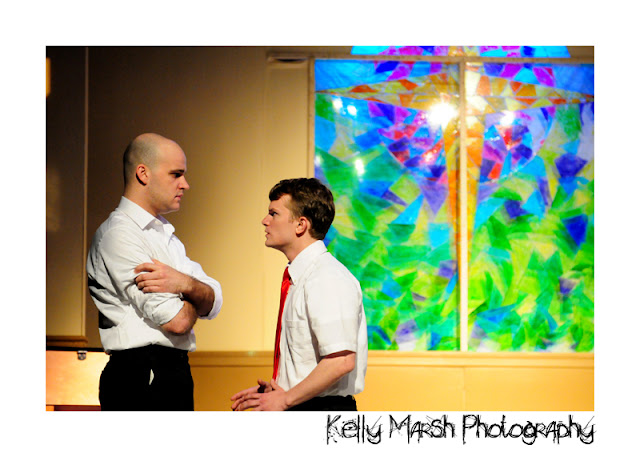 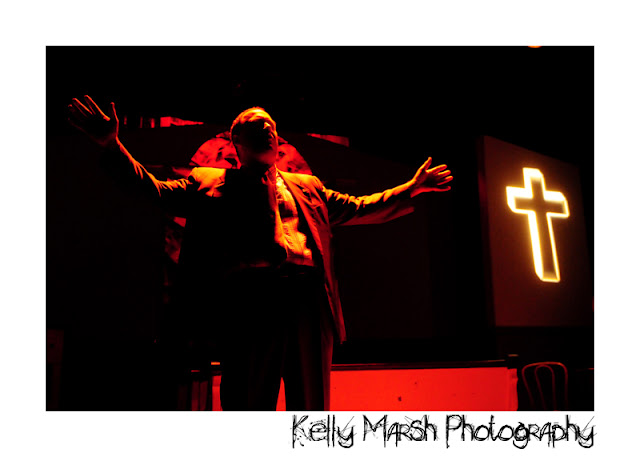 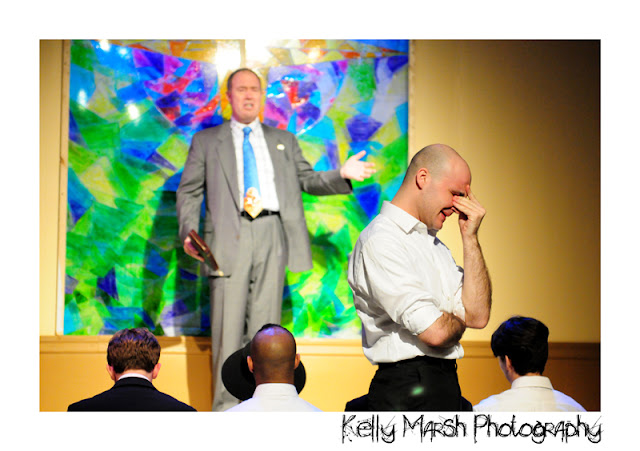 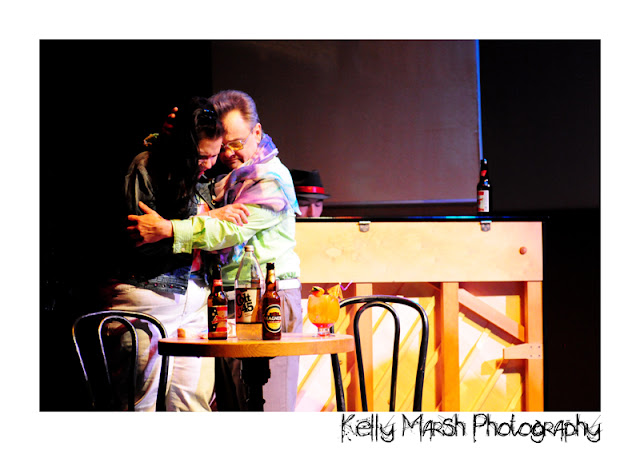 For more information on where you can see Southern Baptist Sissies and buy tickets, click here.
Posted by KMarsh at 6:49 PM