I've been a Girl Scout for over twenty years now, from first year Brownie all the way through a Silver and Gold Award Senior to adulthood (I have life-time membership that's how Girl Scouty I am), and there's not one moment during that time that I would change a thing. Not the times we camped with bats in our cabin or braved a snow storm in a tent that half collapsed or selling cookies out in the freezing cold, I wouldn't change a thing because those are the experiences that made me who I am today.

However after earning my Gold Award and going off to college, my involvement with Girl Scouts slowly went down hill until one unemployed post-graduate summer later I applied to an ad to work at a Girl Scout camp. Somehow I ironically became the assistant camp director to the Girl Scout Council of Greater New York's Camp Henry Kaufmann, where, and sorry for the cliche line, I had the best of times and the worst of times. The irony being that when I was one of those miserable campers at the very same camp (back when my council, the Girl Scouts of Dutchess County rented the grounds), I missed the familiar and non-mountainous Camp Waneeshi (which was sadly sold off to the Boy Scouts) where I had been a camper before and where we hosted the always fun Haunted Trails among other programs. When times got stressful, I took out my camera took some photos, which the camp director seemed to enjoy as well as the CEO of the council and now I'm a photographer for the camp and council.

Recently I was invited to take photos of the combined Dove Movement for Self-Esteem and Pep Rally for the 100th Anniversary Celebration of Girl Scouting last Saturday at the J.P. Morgan Chase building. Despite my flash suddenly deciding to die in the middle of the event -lets take a moment to mourn- I had a great time and was glad to be apart of such a positive event that helped to give youngs the confidence and courage to succeed. 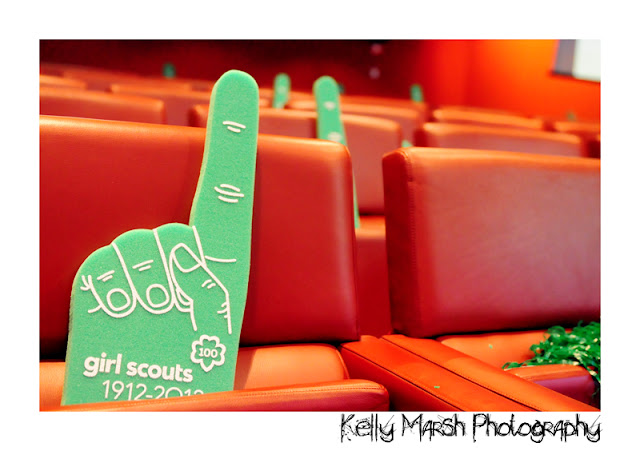 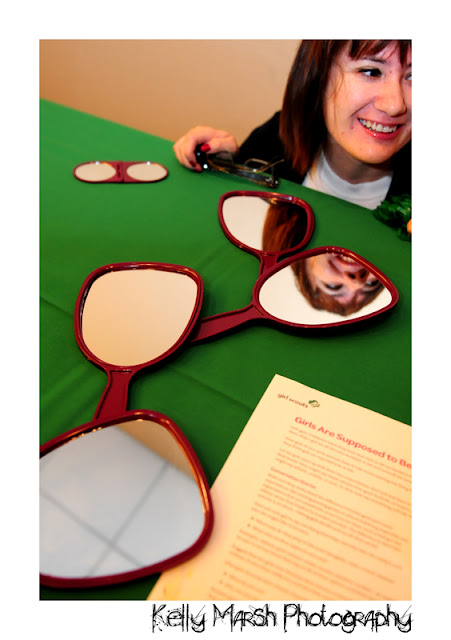 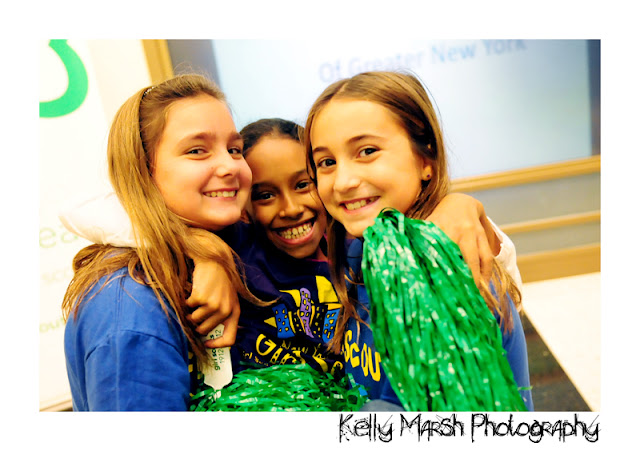 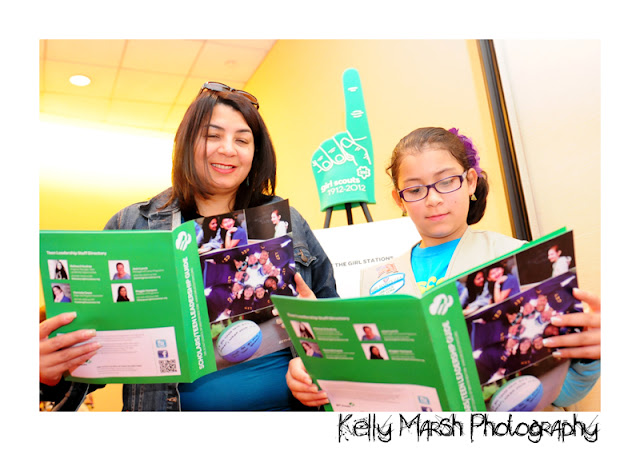 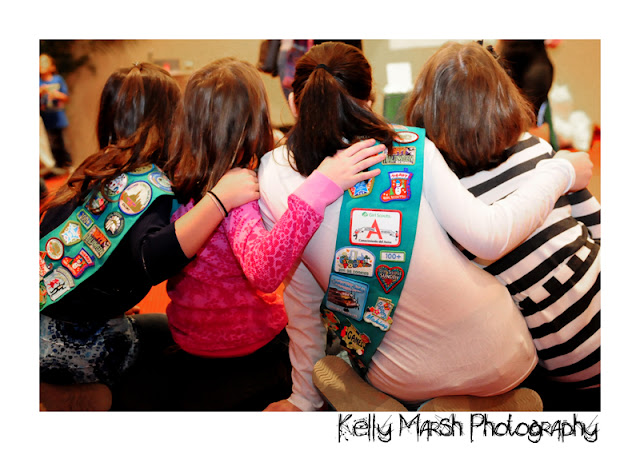 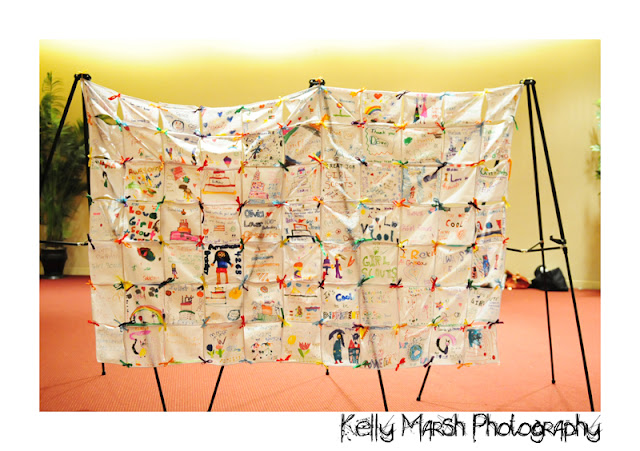 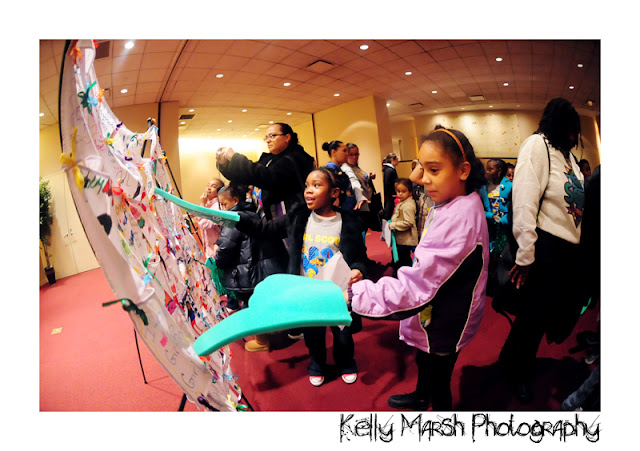 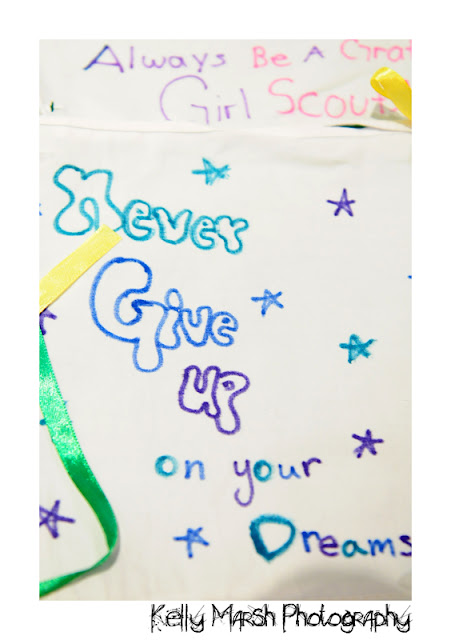 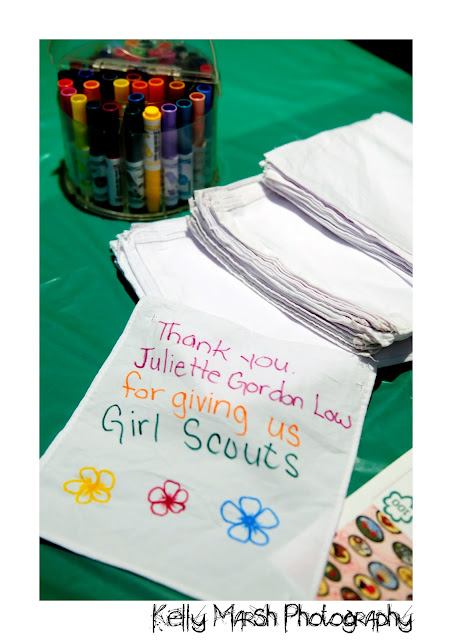 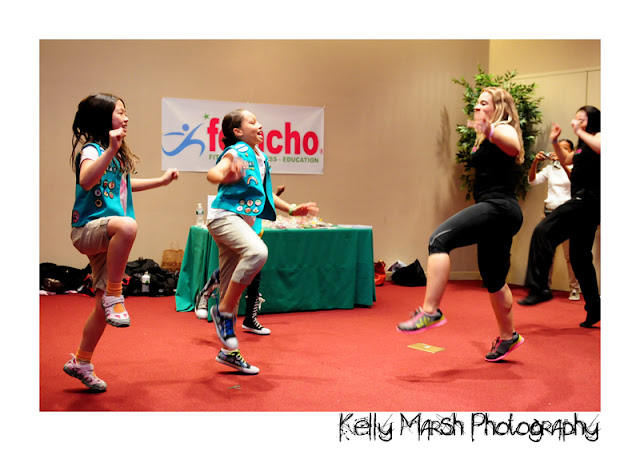 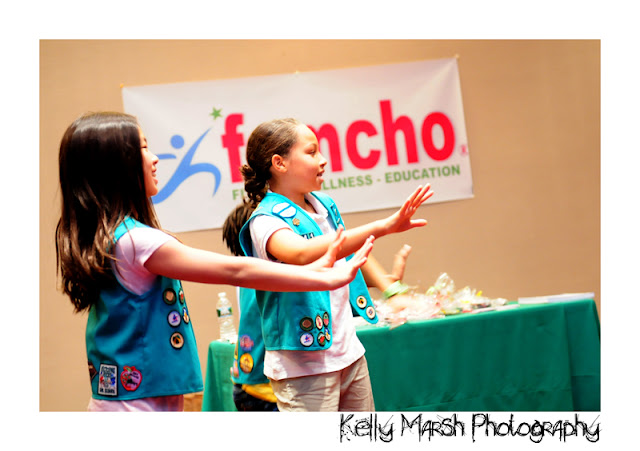 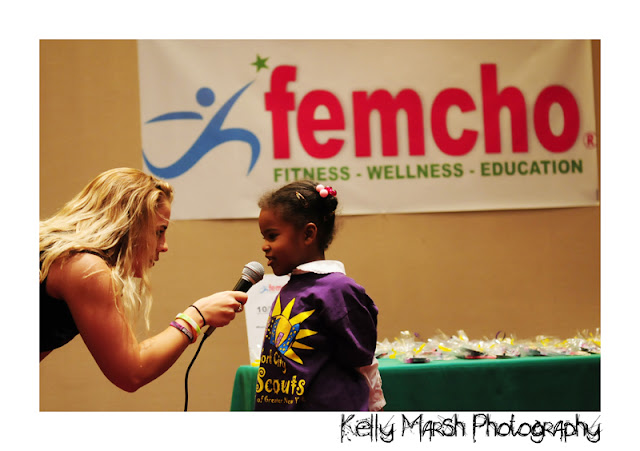 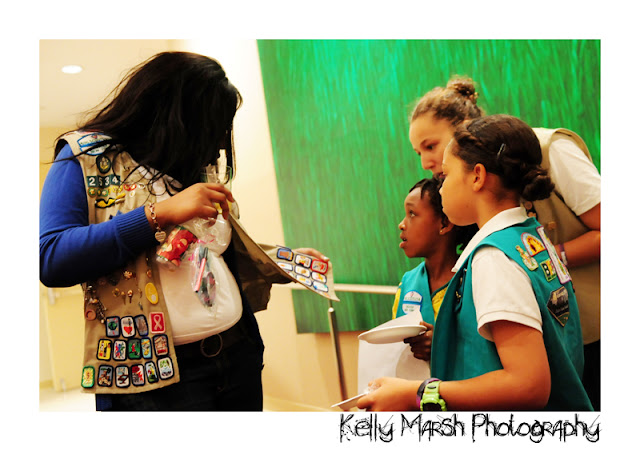 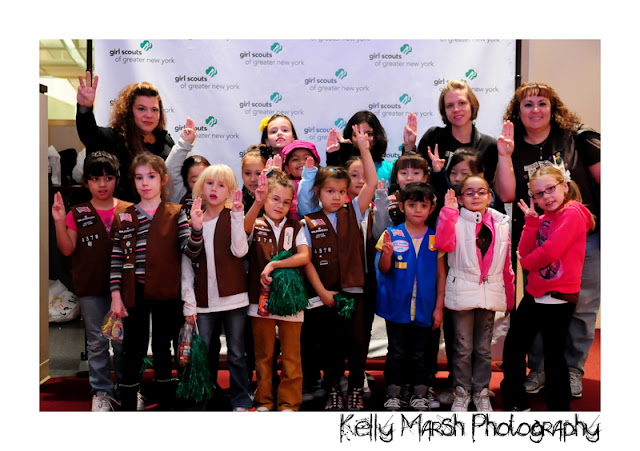 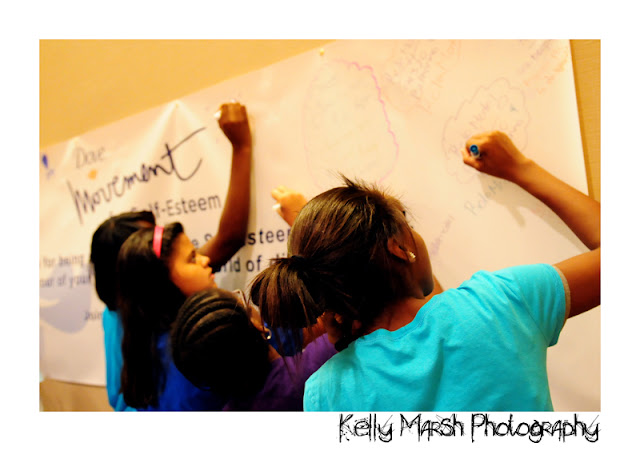 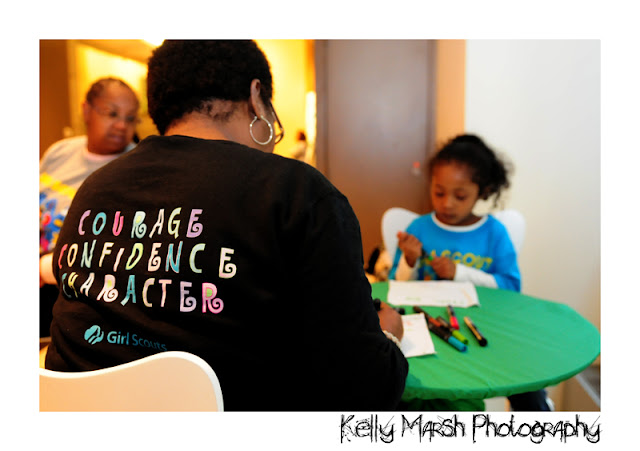 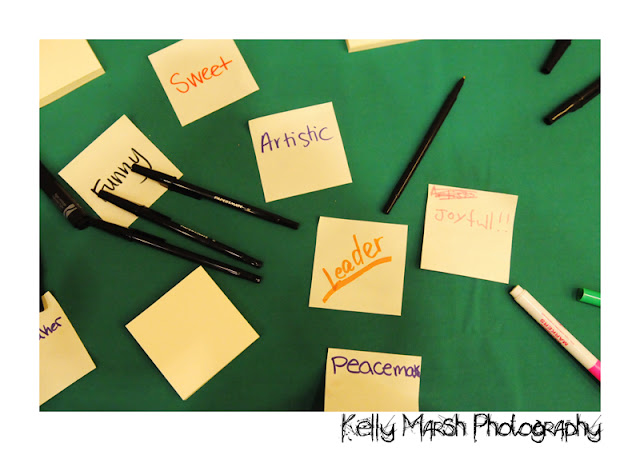 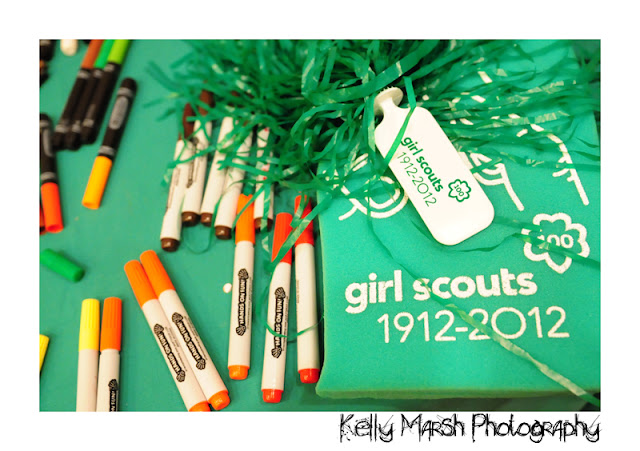 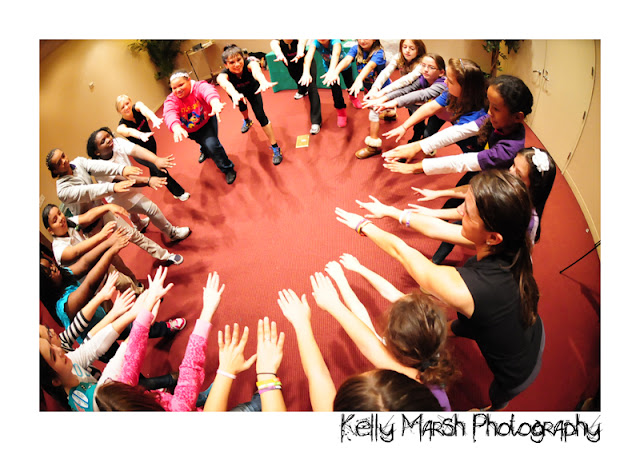 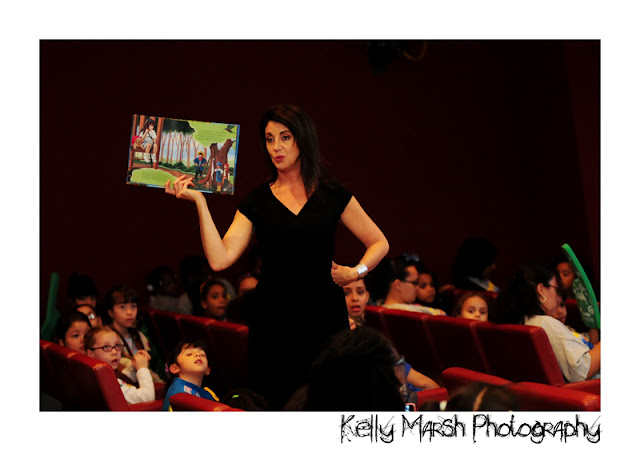 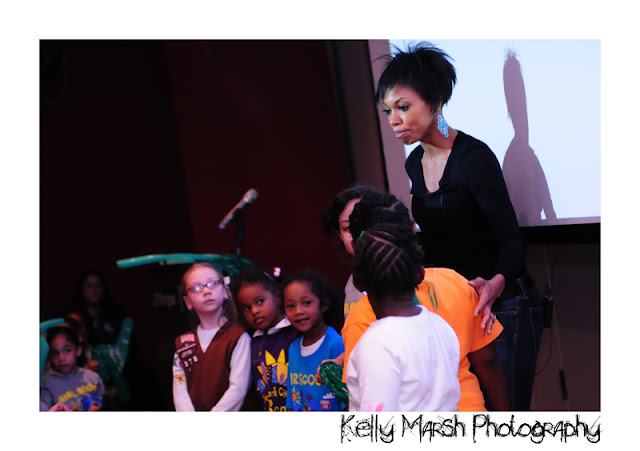 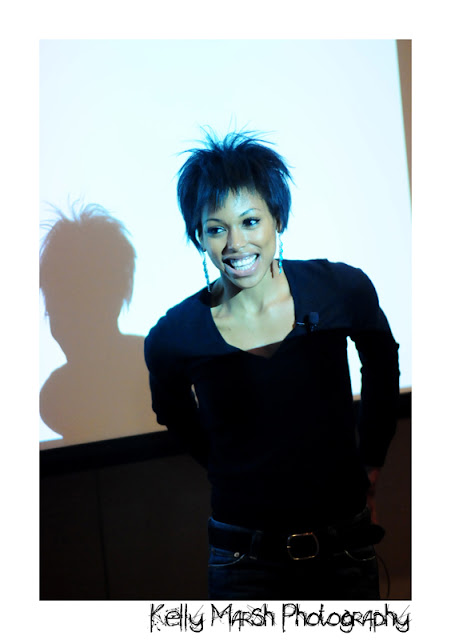 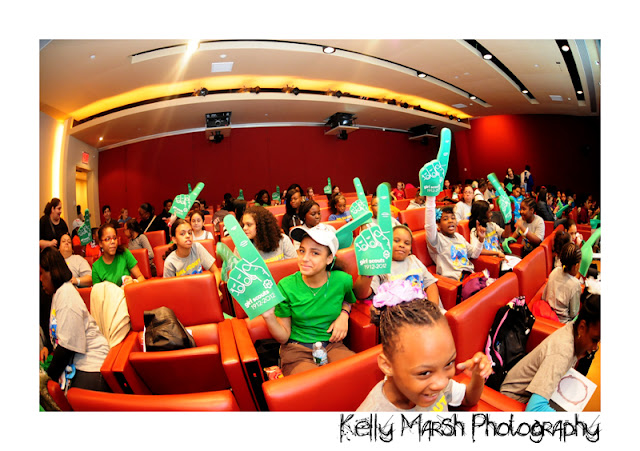