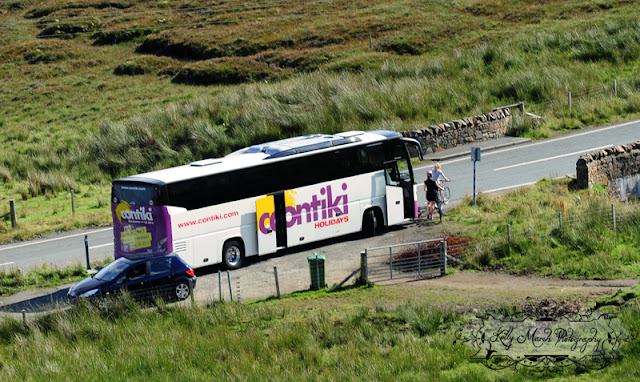 We had a somewhat early start to our last day in Glasgow to make sure that we made it in time to catch the train back London. After a short taxi ride we arrived to Central Station and only waited a short while before boarding. Then not too long after finding our seats we bumped into other Contiki tour mates who were also making their way back to London. The ride was smooth and featured beautiful views along the British countryside and the whole trip only took roughly 4 hours. 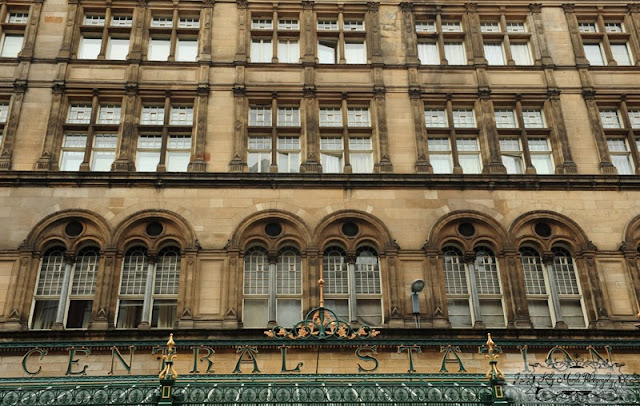 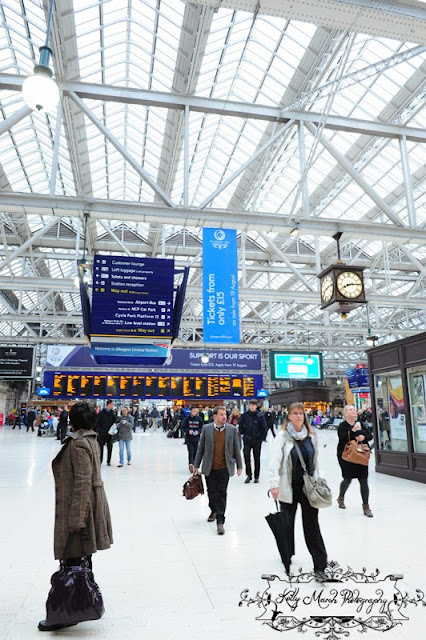 After arriving in London and making my way back to the Imperial Hotel in Russell Square, I wasn't quite sure what I wanted to do. Then I remembered that on my first day in London a little old man told me that I should go and visit Portobello market. So after a quick Google maps reference of where on the tube I needed to head, I made my way there and naturally, just as I came up out of the tube, the true London weather started to shine, and by shine I mean rain.
The market had some truly neat shops which were starting to close by the time I found my way there.One of my favorite shops to look around in had to be Alice's; there were so many odds and ends antiques and knick-knacks to search through. Even though it's a small shop, I probably could've spent hours looking through the jumble of things on display but, unfortunately, they were starting to close as well.
After grabbing dinner though, I thought I'd try to get some night time shots of the ever famous Big Ben and Parliament and stroll along snapping away on my last night in London. The next day involved the flight home from London's Heathrow Airport back to New York and I decided to make the most of it. 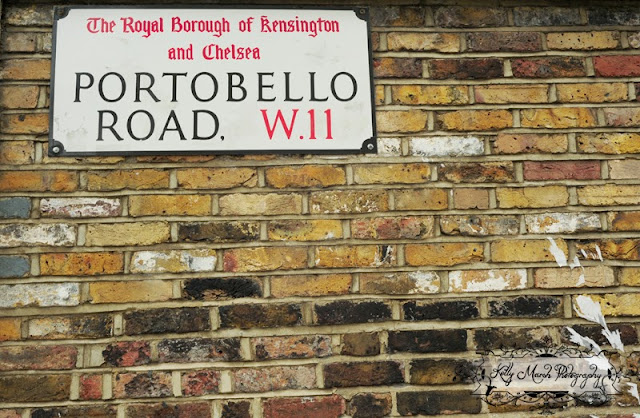 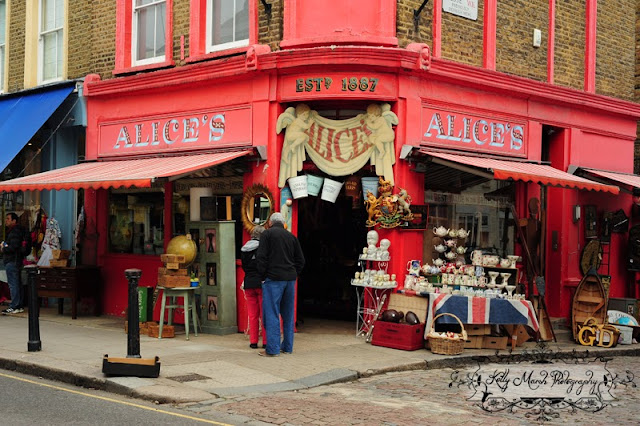 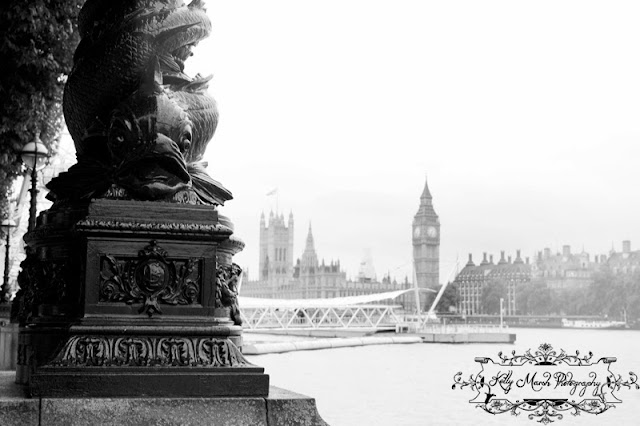 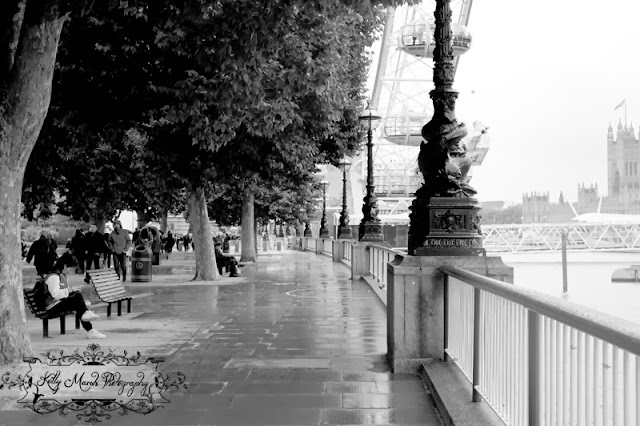 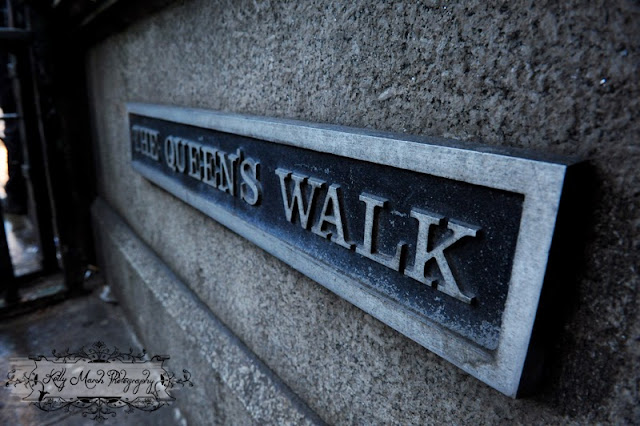 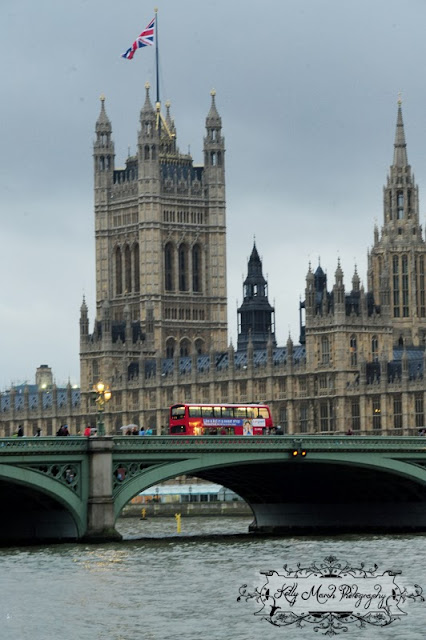 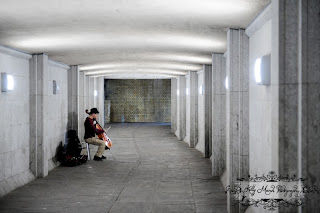 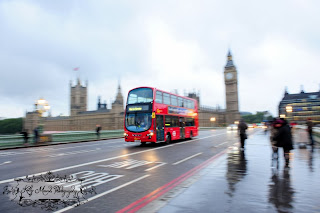 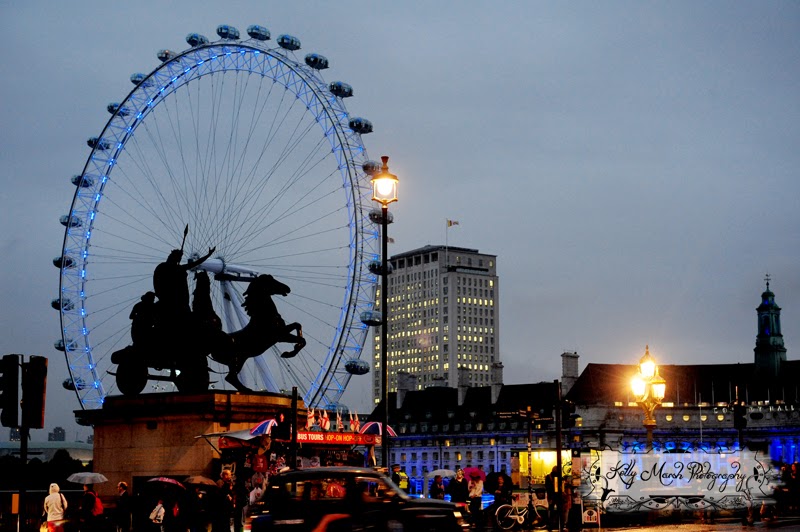 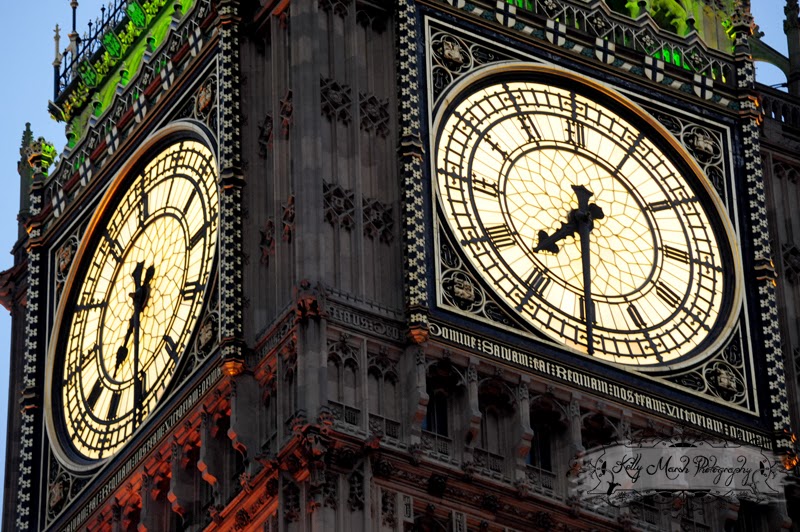 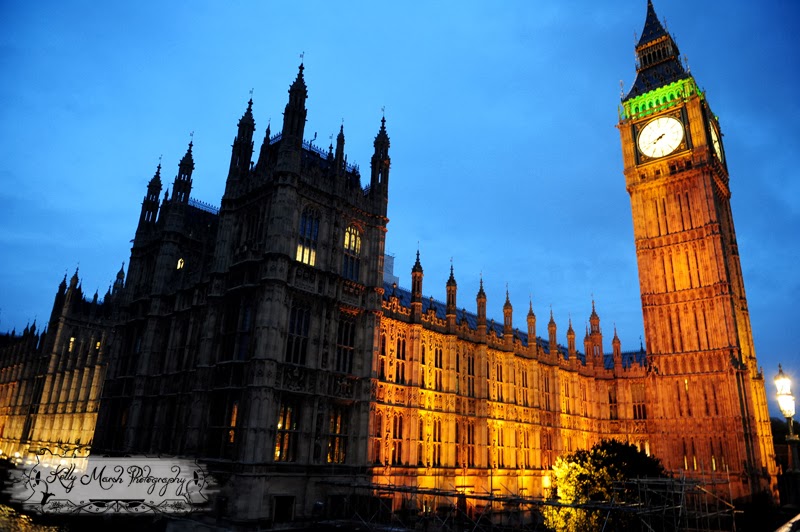 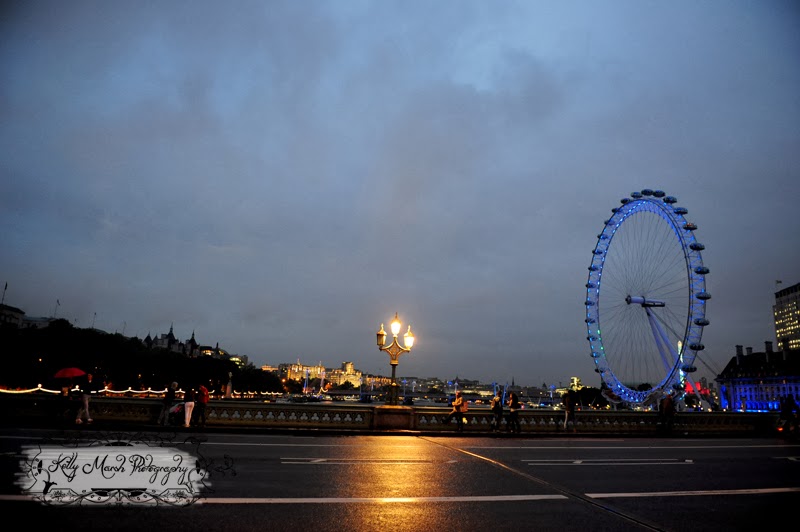 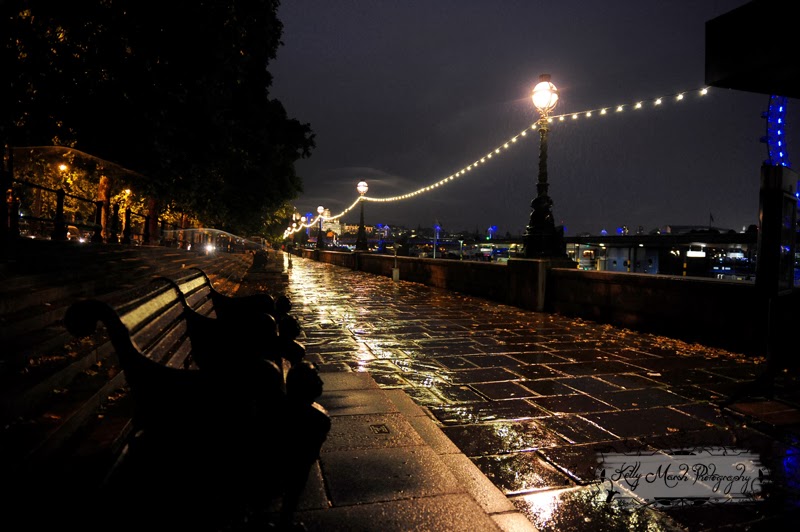 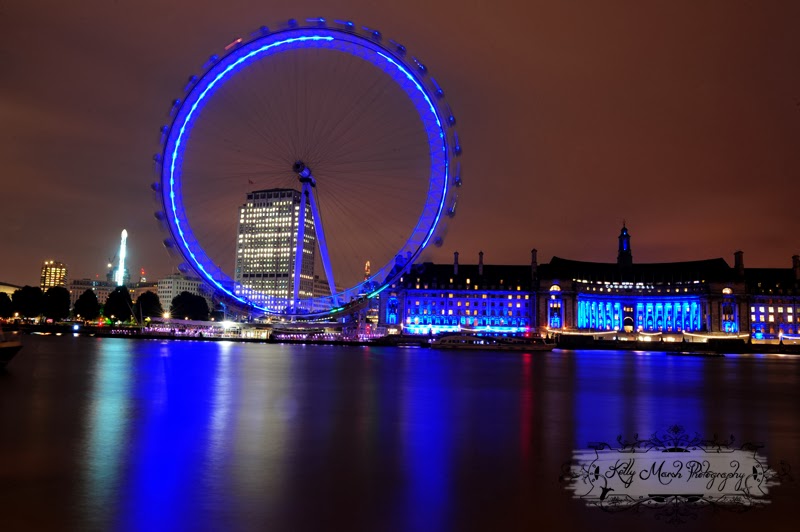 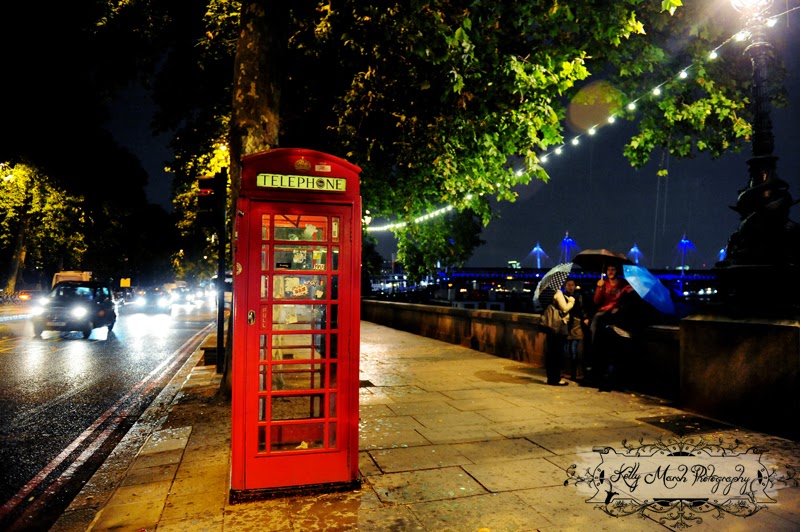 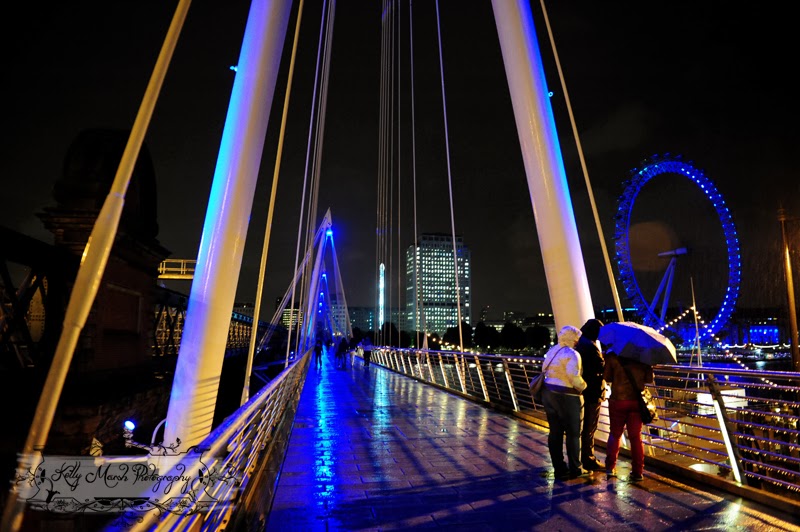 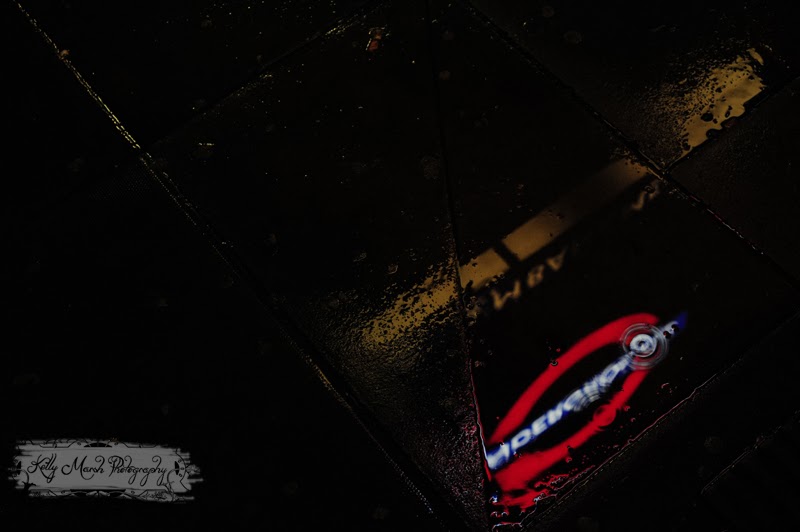 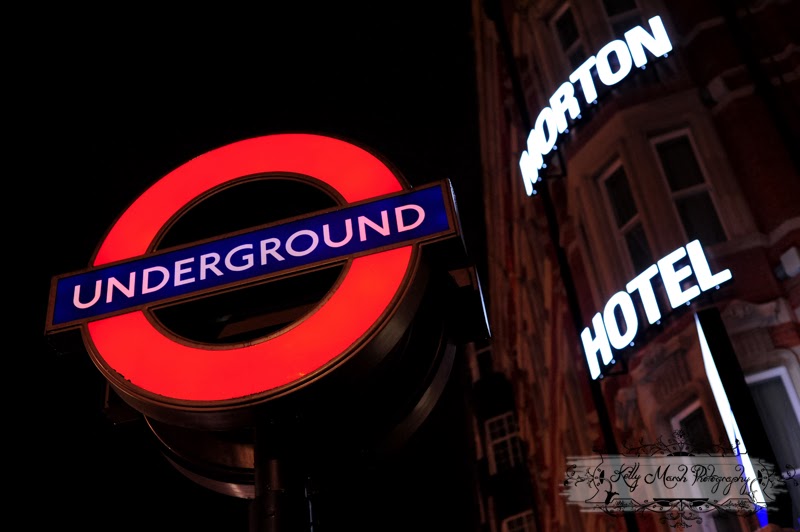 Well I hope you enjoyed my review of my time before, after and on the Contiki England and Scotland trip as much as I did!