After making my first pair of socks, I declared that I had not become addicted to making them, then I found myself making another pair, but this time for my niece's birthday present. The next thing I knew, I was back at Out of the Loop buying up some sock yarn and looking up some more patterns on Ravelry... I might've been wrong, or I just really like turning heels, but be prepared there will most likely be an influx of knitted sock
photos... 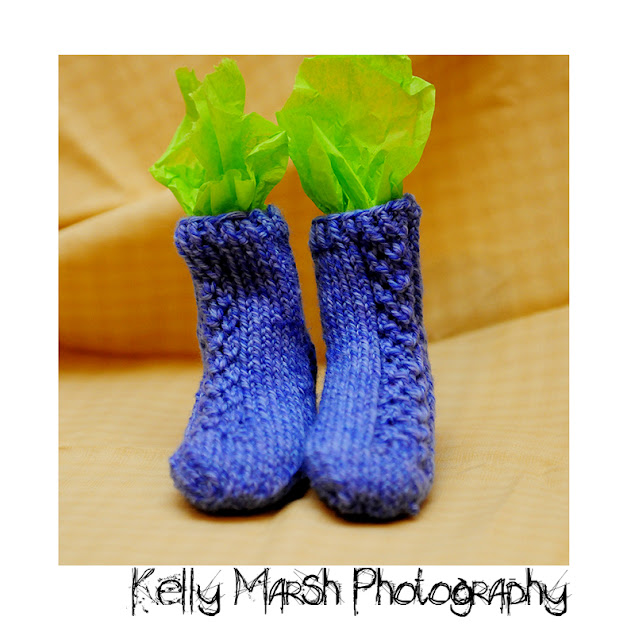 Posted by KMarsh at 7:55 PM No comments:

It Really Is Bigger on the Inside... 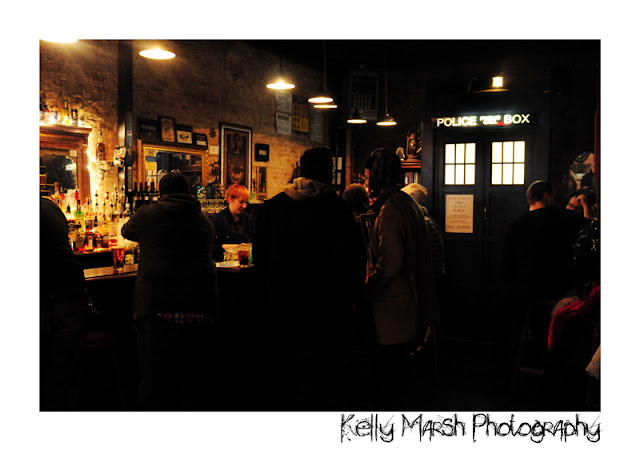 Let me just preface this by saying I'm a huge nerdy Doctor Who fan. I love the new series and I'm loving the classic series (I'm still making my way through the classic ones starting out with the awesome Fourth Doctor), so when I found out that there was a bar with TARDIS nearby I just had to go.

The Way Station bar in Brooklyn is a wonderful place and has a great atmosphere. The particular night we chose to go was Cyberman Sunday, when the bar was having a showing of some of the best Doctor Who episodes featuring one of the Doctor's formidable opponents, the Cybermen. Although it got a little hard times to hear what was going on, it was a super enjoyable wonderfully nerdy experience.

Also, not only is this bar super nerd friendly, but the drinks are wonderful and you definitely get a bang for your buck. Therefore I should definitely recommend trying the 10th Doctor's Sonic Screwdriver, it's delicious, and speaking of delicious, if you're hungry they offer you take out menus from the area where they will indeed deliver right to the bar so you don't have to miss a moment of Doctor Who! 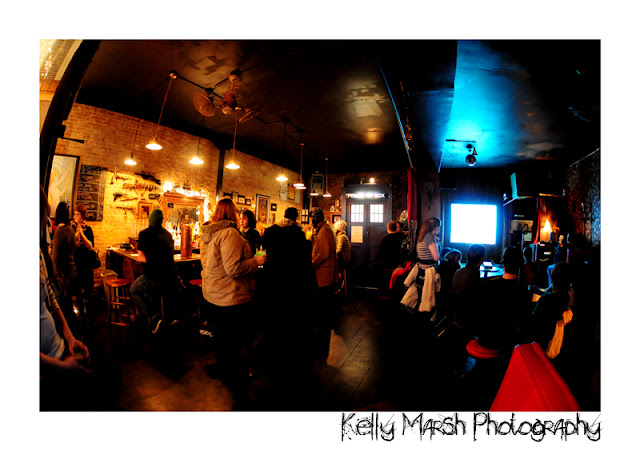 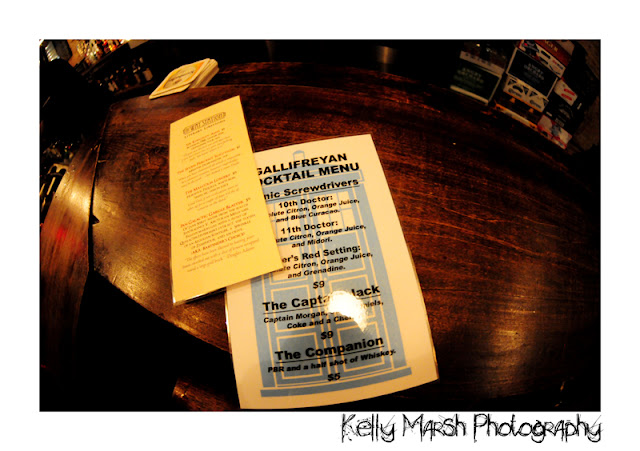 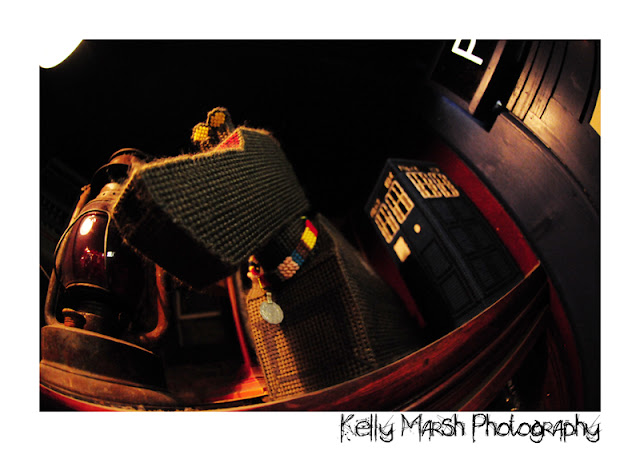 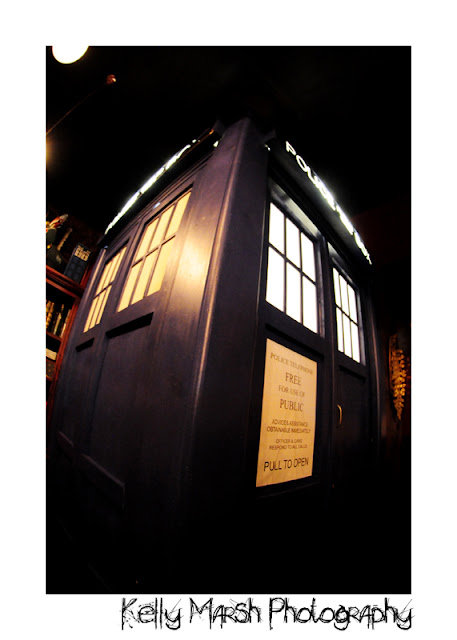 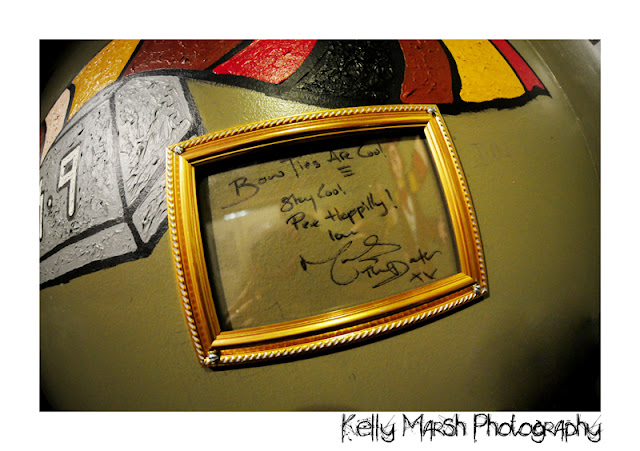 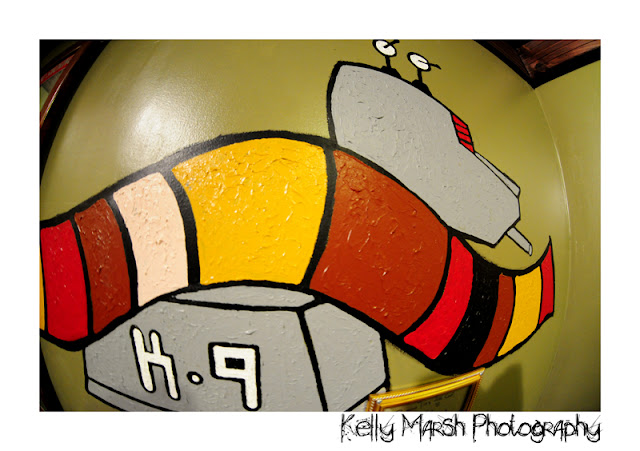 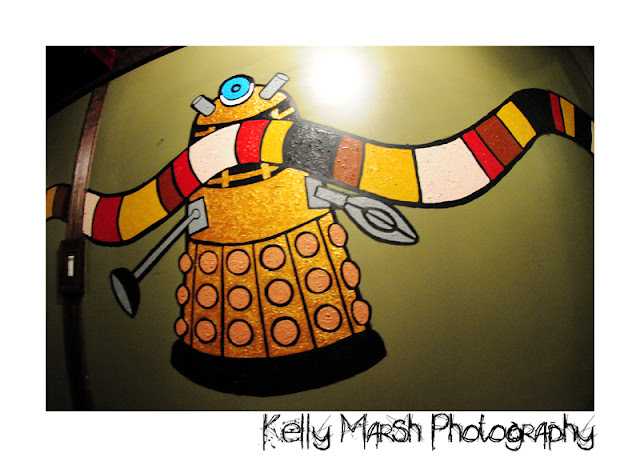 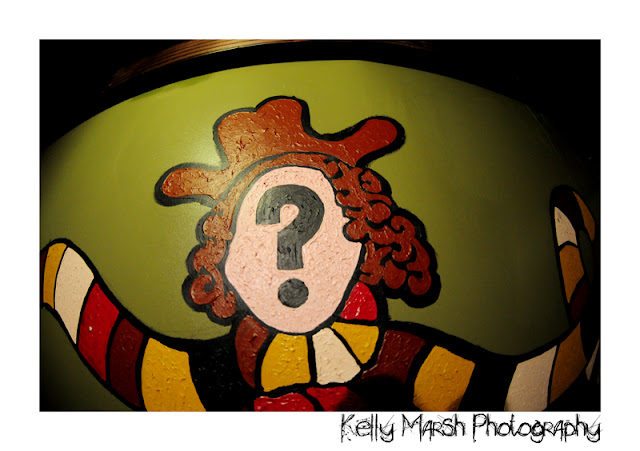 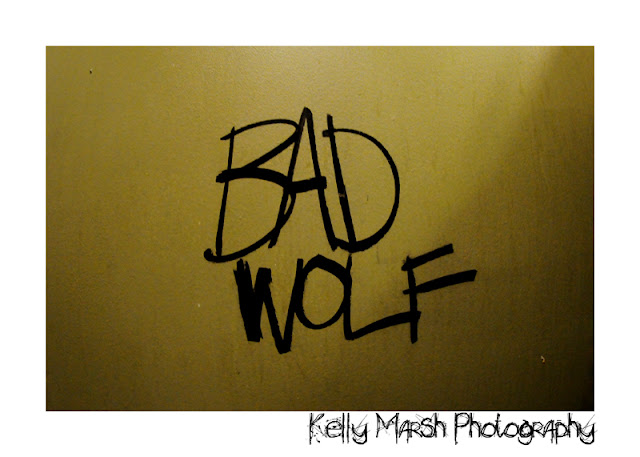 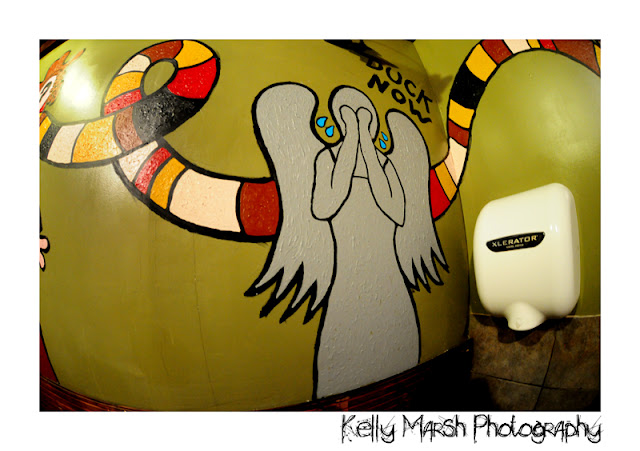 And this is where I would fail as the Doctor's companion as I could not quite figure out how to turn on the sonic screwdriver... 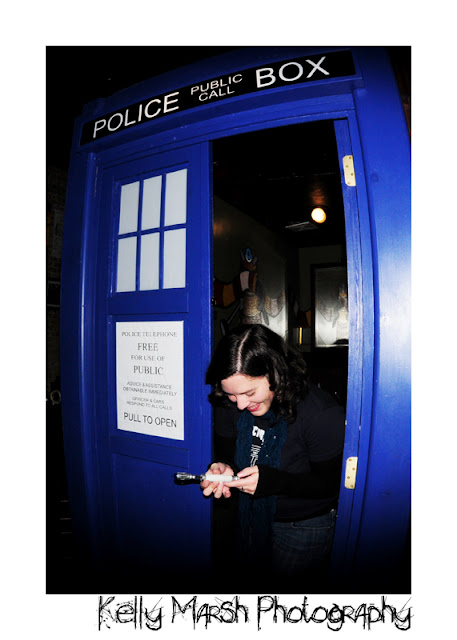 Definitely a place to go and check out, as well as, a place that I plan to go back to!
Posted by KMarsh at 11:44 AM 1 comment: 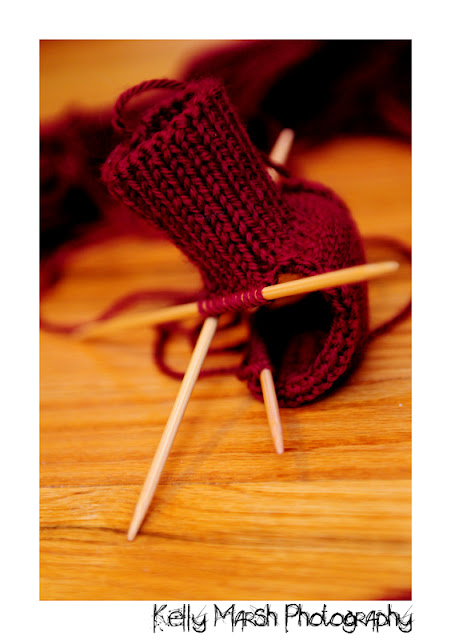 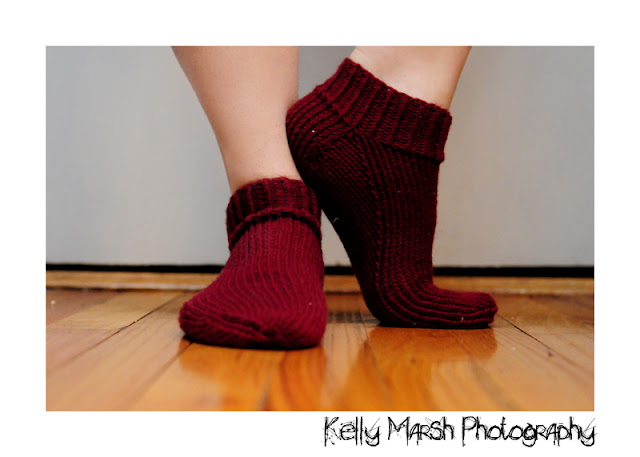 Posted by KMarsh at 6:28 PM No comments: 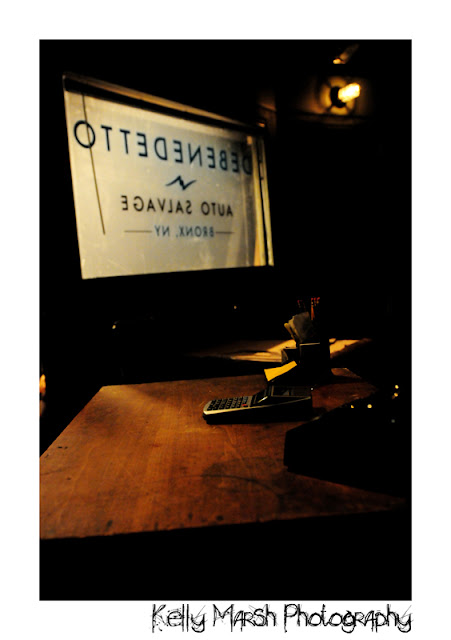 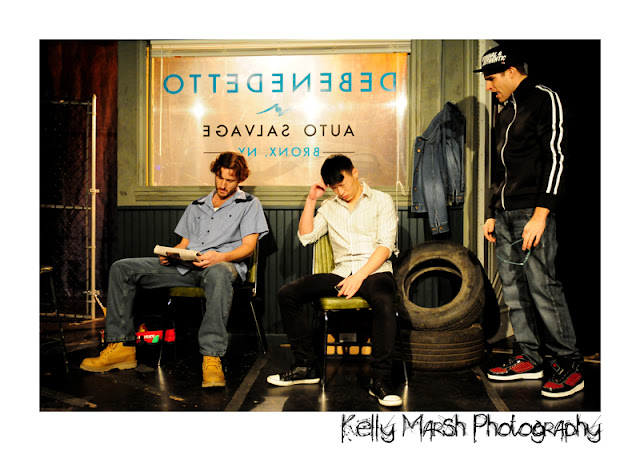 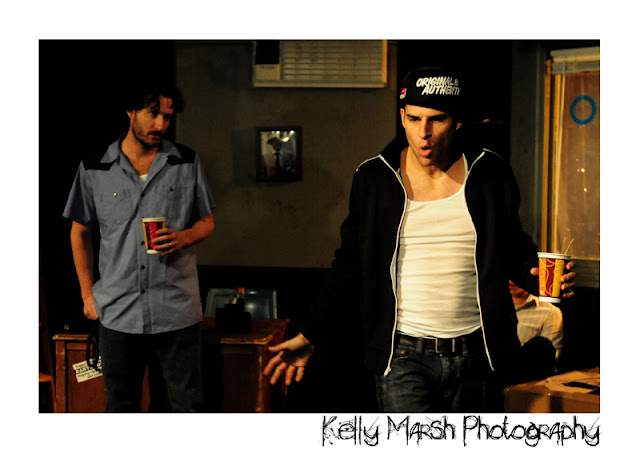 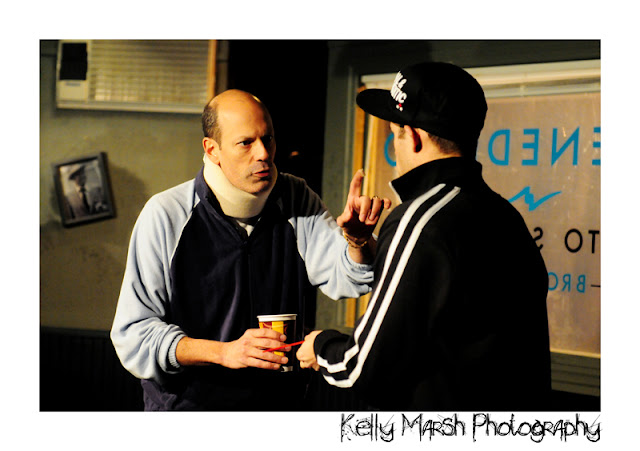 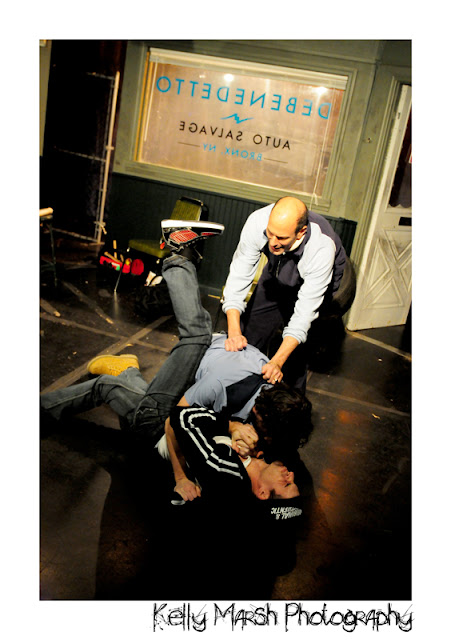 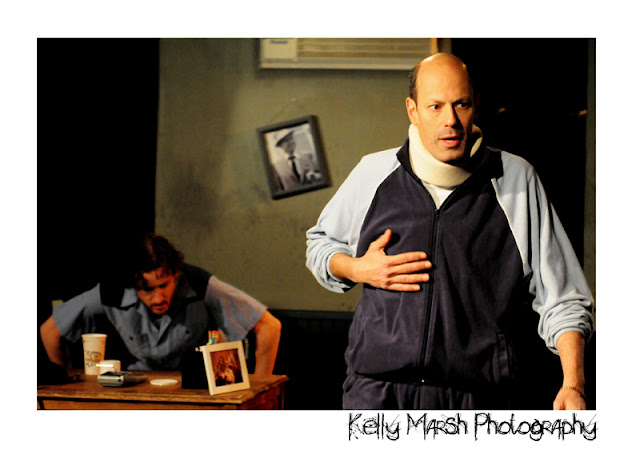 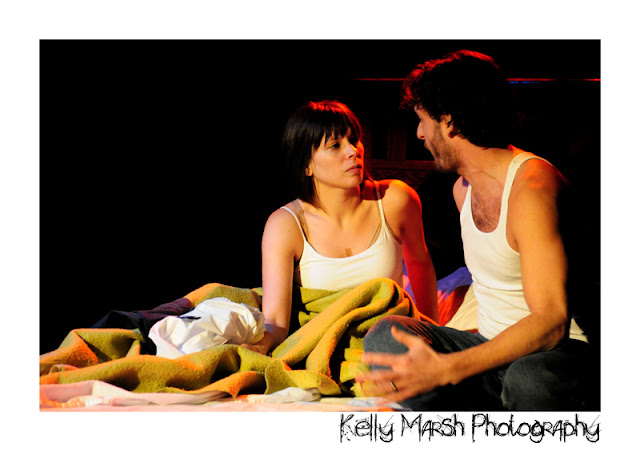 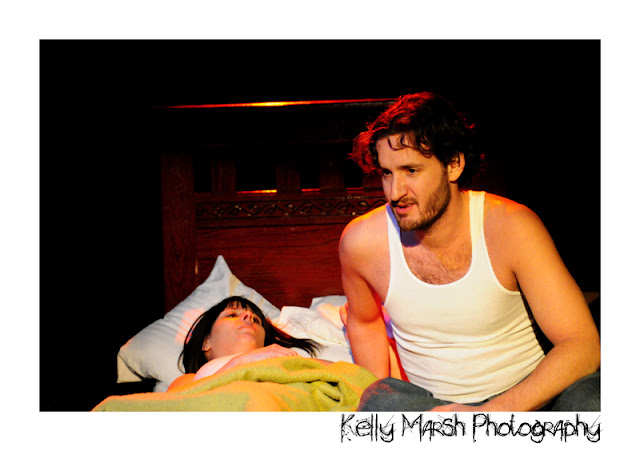 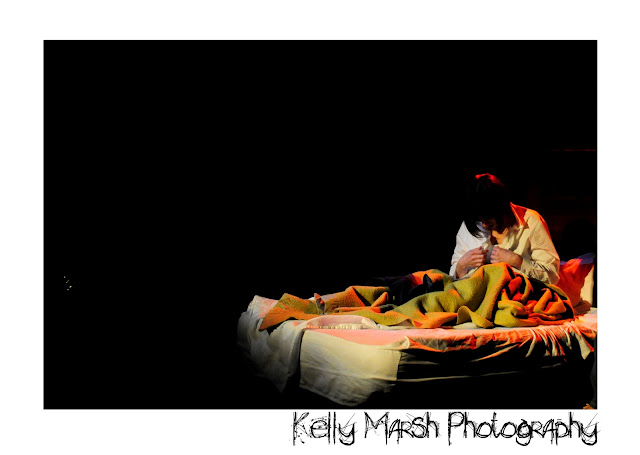 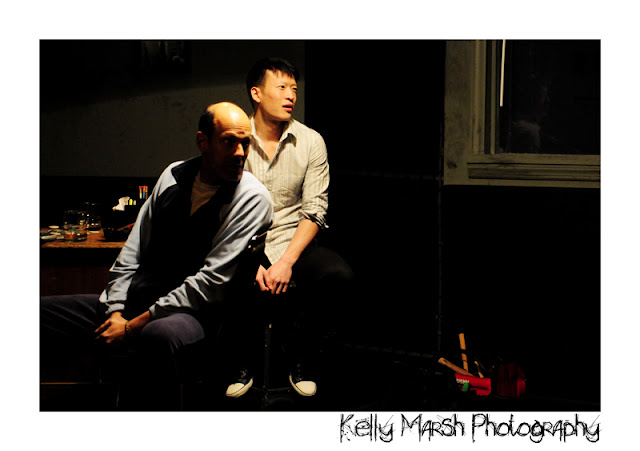 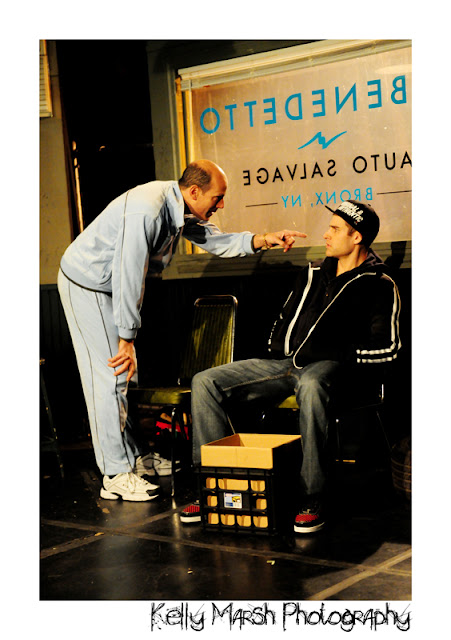