A few weeks ago I was invited to shoot a Girl Scout fashion show by the Girl Scout Council of Greater New York in Staten Island at Historic Richmond Town. Despite what would end up being a long day of travel, I eagerly took the assignment as it was in honor of the 100th Celebration of Girl Scouting.  The show featured 100 years of Girl Scout uniforms starting with Juliette Gordon Low's fashionable design for the first uniform that Girl Scouts sported.

Uniforms were modeled by decade and were presented with a story that explained the era in which they were worn. It was fun, you could tell the girls modeling the outfits were having fun, and I most definitely learned quite a few new tidbits of Girl Scout history. One surprising new piece of information concerns the uniforms that troop leaders wore which were designed by some of the top fashion designers of the time, one of which was Valentino. 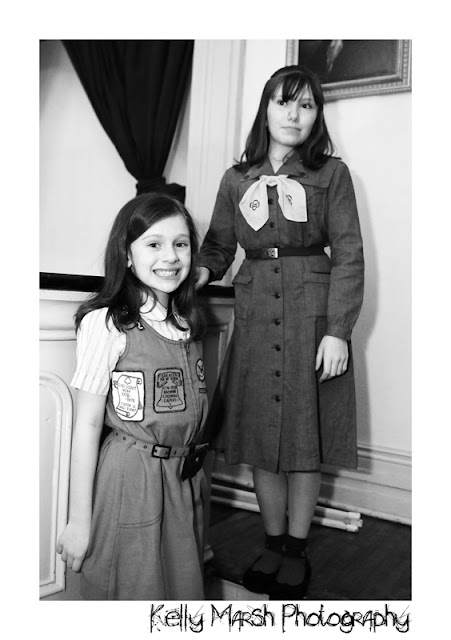 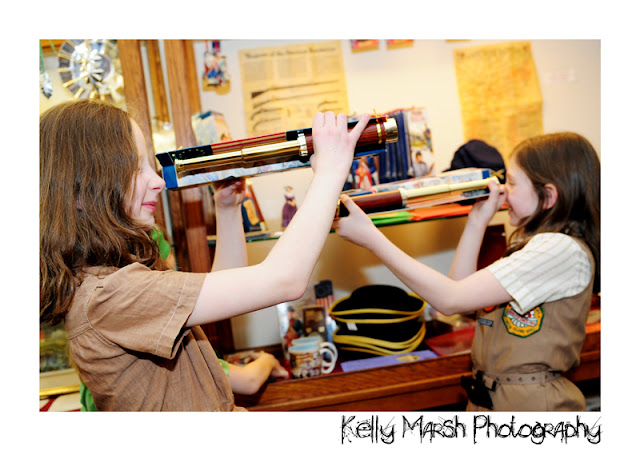 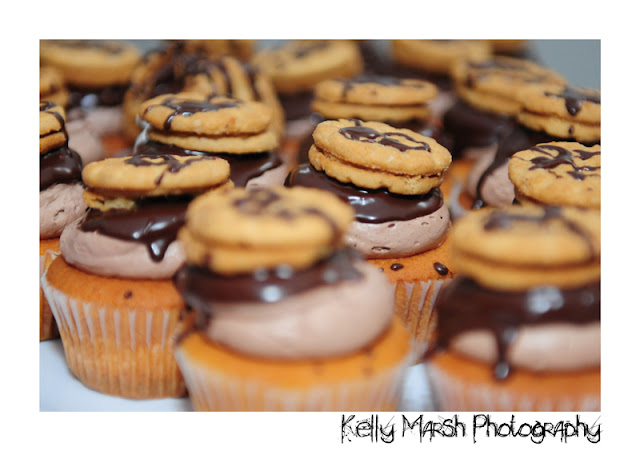 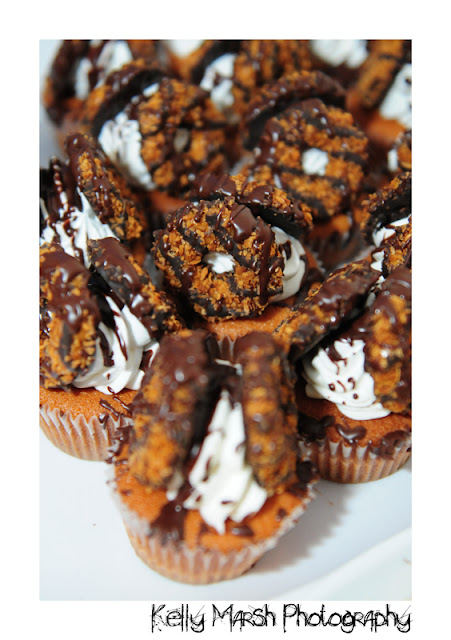 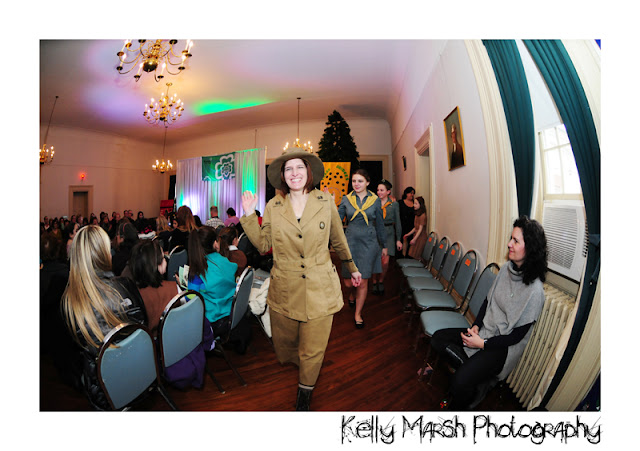 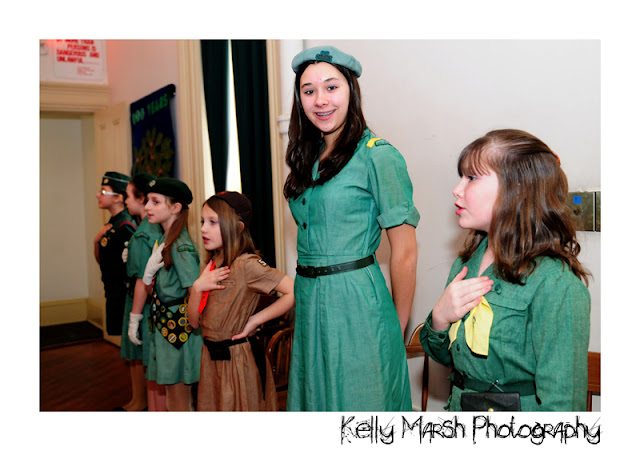 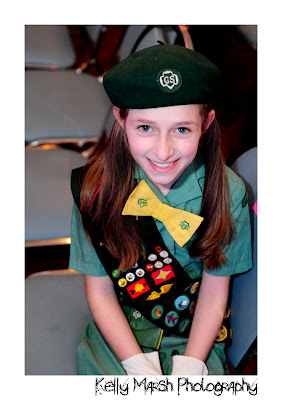 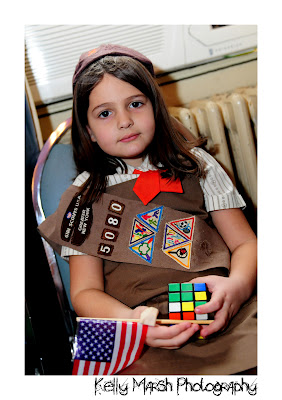 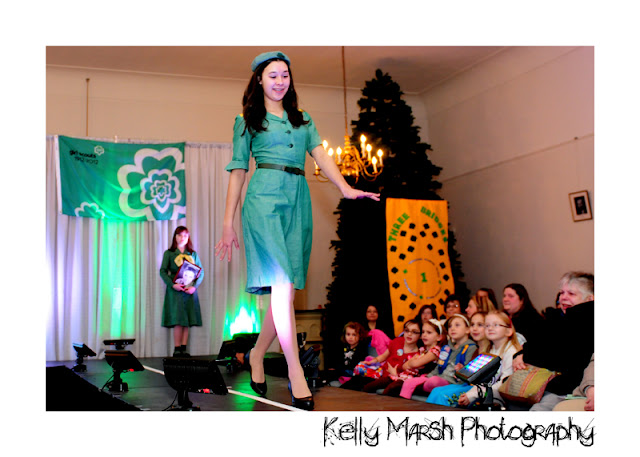 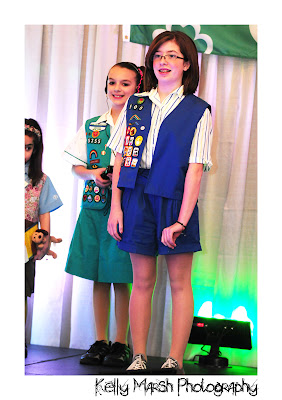 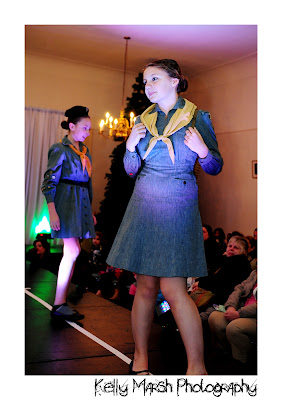 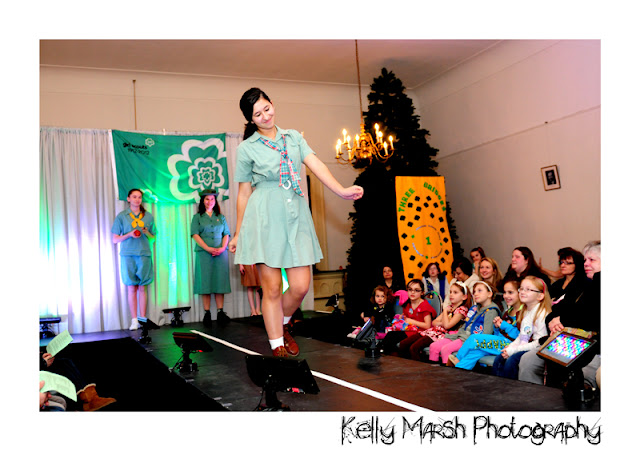 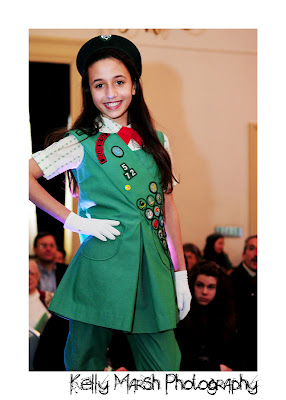 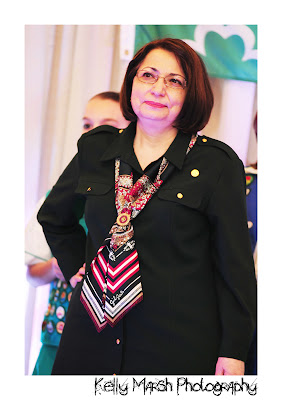 Something else I learned during the show was that a lot of the uniforms came from former Girl Scouts. They were passed down to their daughters, and eventually to their granddaughters, to wear for the show. It was remarkable to see these uniforms so well kept as they passed from one generation to the next, but it was even more incredible to see the two generations standing next to each other, both proud members of the GSUSA. 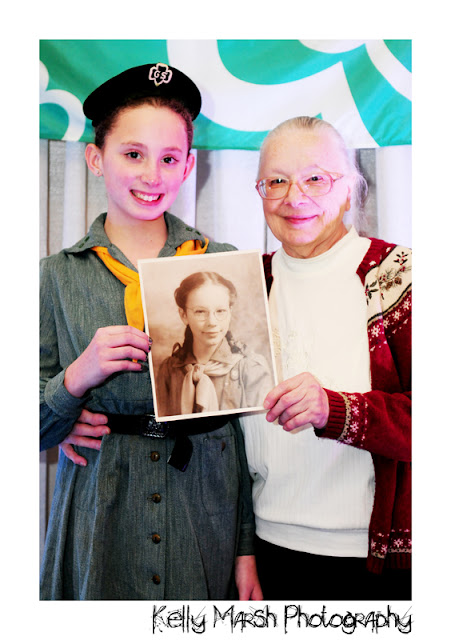 Also at Historic Richmond Town was a museum exhibit which celebrated one hundred years of Girl Scouting with a focus on the Girl Scout Council of Greater New York. Walking through and seeing all this Girl Scout memorabilia definitely made me feel old, but nostalgic; definitely something you should go and check out if you're in the area. 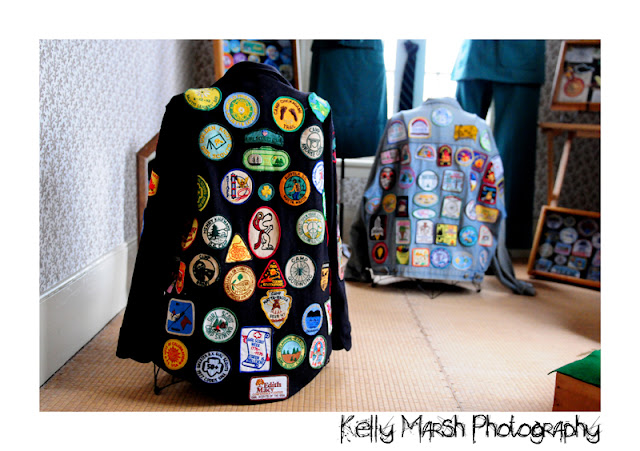 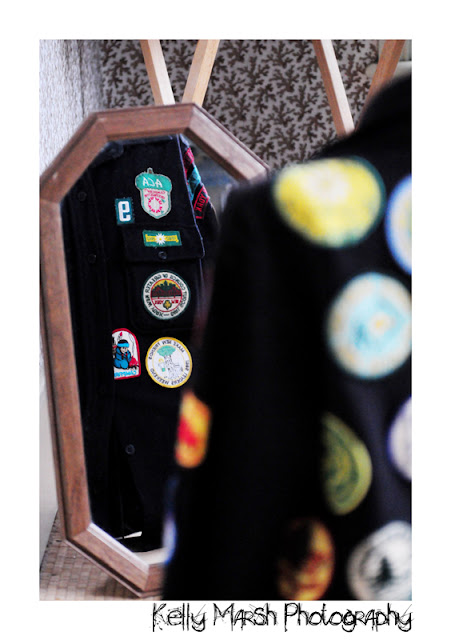 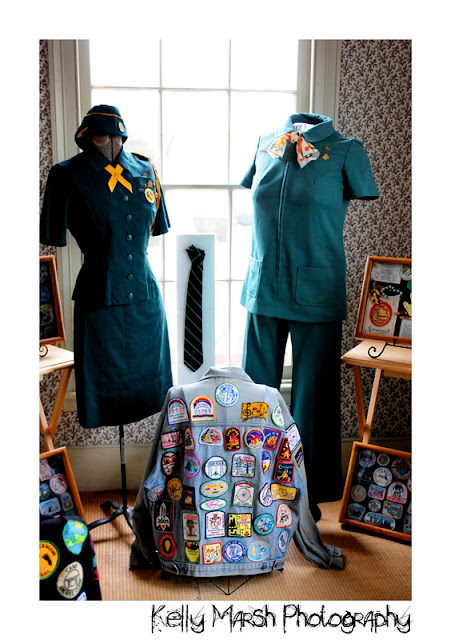 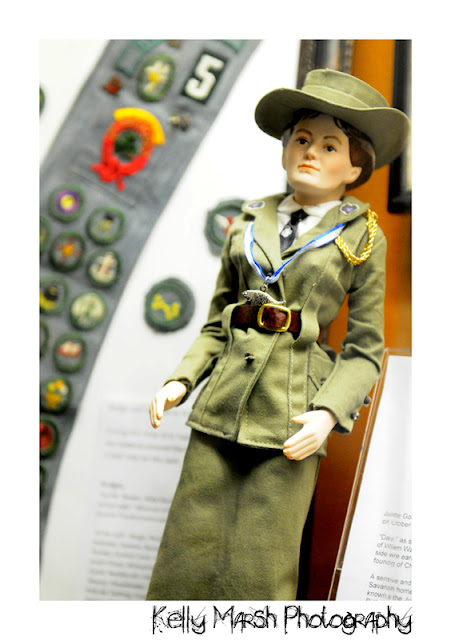