I've always been interested in the history of asylum keeping, especially since I grew up down the road from a relatively large facility, always passing it on family car rides and ever so intrigued by what those massive and domineering, yet beautiful buildings held inside. As I grew up, that fascination turned into a photography obsession as I joined the ranks of the urbex crowd who saw the beauty in decay. They also felt the need to document forgotten history, which would inevitably either fall in on itself or be bulldozed to the ground to make way for another strip mall or parking lot, instead of opting for historic preservation.

Eventually my urbex passion turned academic when I got the opportunity to turn the topic into a research paper for one of my favorite history courses. The paper was about woman, insanity and asylum keeping in nineteenth century New York State and debated whether asylum's deserved their formidable stereotype, so naturally my research began with the Utica State Hospital; New York State's first asylum.

So on a working trip out to Clinton, NY to shoot a dance competition, I found the perfect opportunity to visit the start of it all. Although many of the buildings have been torn down and some have been rehabbed into usable buildings, much of it remains forgotten and continually falling apart. 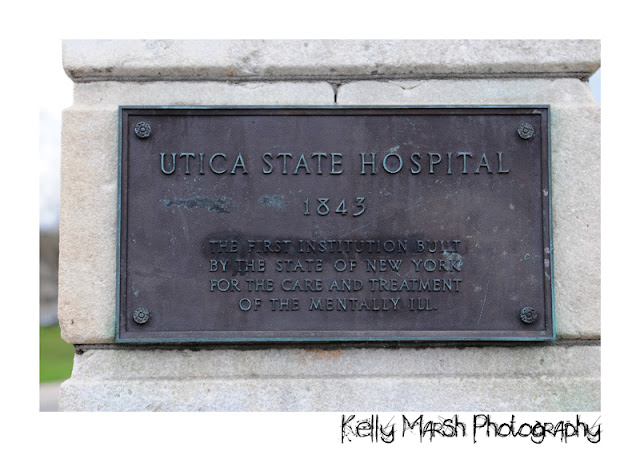 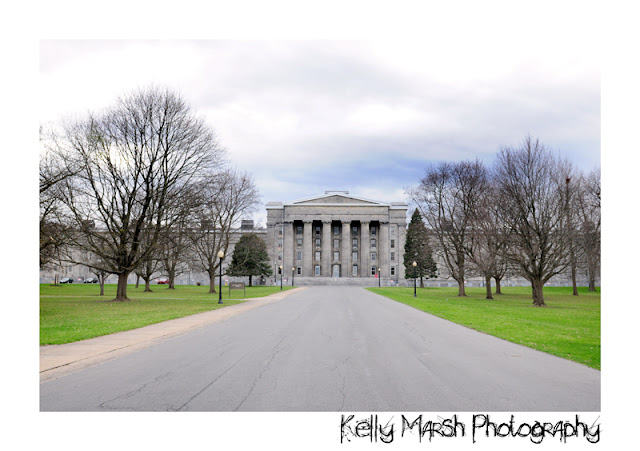 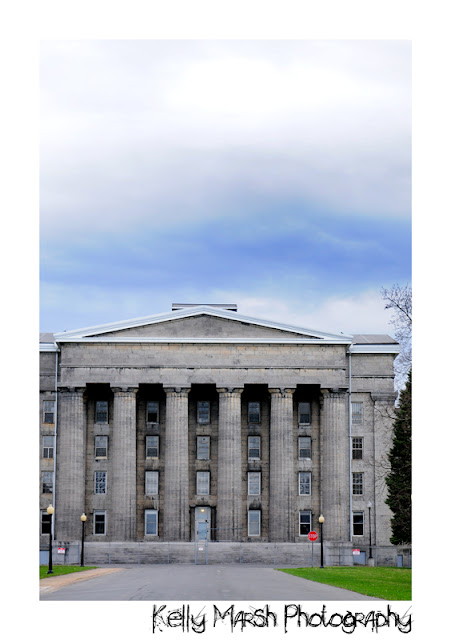 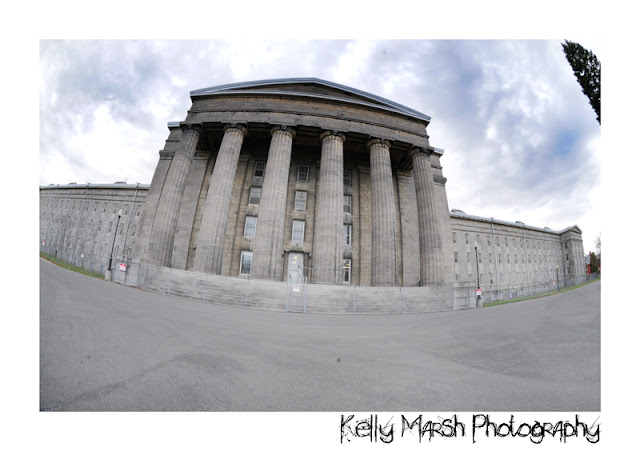 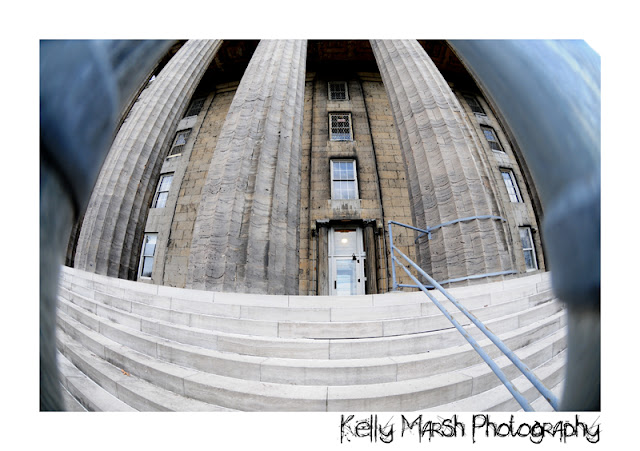 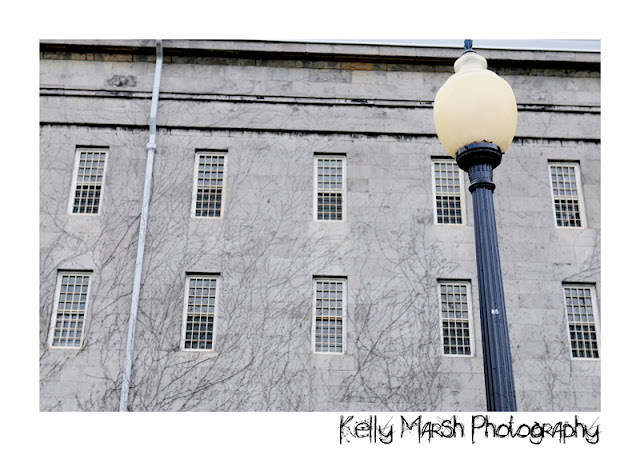 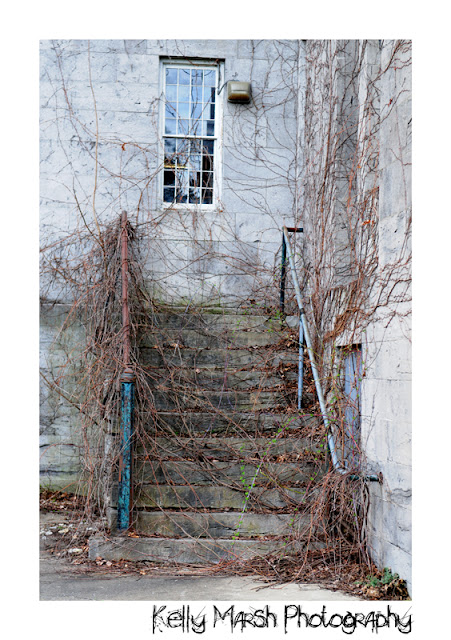 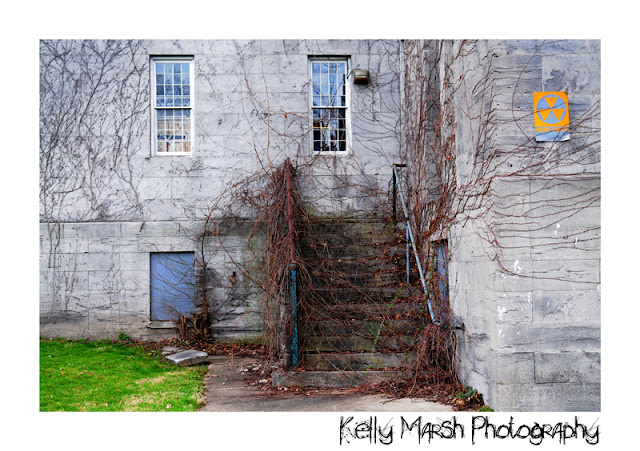 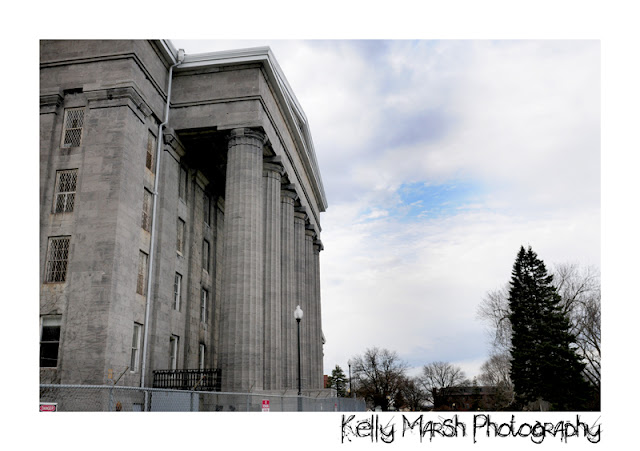 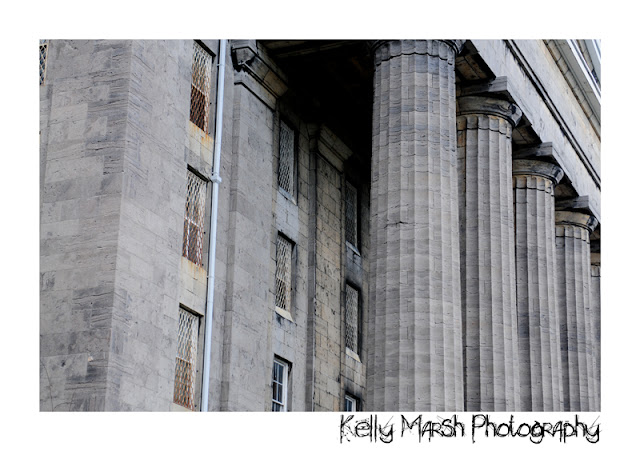 In 2005 the former Utica State Hospital was spruced up and for one brief day, tours were given of this once magnificent and albeit somewhat jaded facility. As evidence of the fencing around the perimeter and signs forewarning trespassers, the building has once again been been relegated to housing the forgotten; this time around it's files for the NYS Office of Mental Health.
Here's to hoping that one day all the remaining buildings on the grounds of the Utica State Hospital will be restored and possibly turned into something that the public can enjoy for more than one fleeting moment in time. 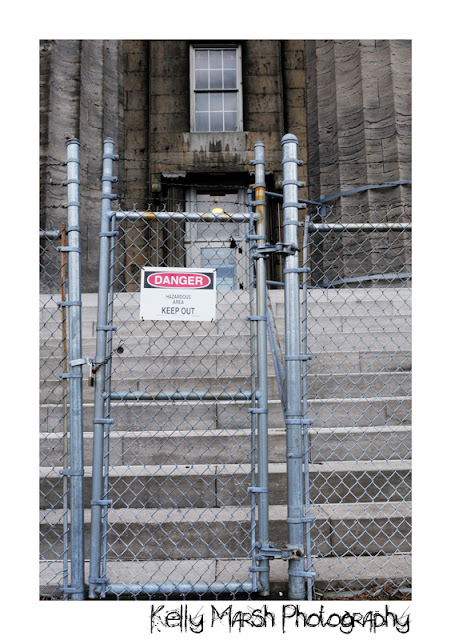