After killing some time at the Metropolitan Museum of Art it was time to head downtown to meet up with a friend for some drinks at my favorite bar, but more on that later. I figured since I would be in the area, I might go and check out the 9/11 memorial since I haven't been there since the rubble was still standing. I also figured it would be relatively easy to find as well, but I was wrong. I walked around even with the help of Google Maps at hand via my smartphone, but still to no avail did I find it. After giving up I noticed that something seemed rather out of place amid the the skyscrapers, Starbucks and boutiques, something that looked like it would be more suited in a small New England town.

One of the oldest and continually used buildings in Manhattan, St. Paul's Chapel has seen everything from a newly and first ever inaugurated President of the United States George Washington, to the horrific events of 9/11 to the heroic acts of those who helped to find survivors and rebuild a heartbroken country. Built in 1766  the chapel has witnessed and survived wars to natural disasters, finally gaining National Historic Landmark status in 1960.

Since St. Paul's was built it has honored American patriots from General Richard Montgomery who fell at the Battle of Quebec during American Revolution, our first American President George Washington and the US Congress (a little fact, New York City was once the capital) who worshiped there and most recently men and women from all over the country who came to help at the World Trade Center site after the events of  9/11. People came from all over to help and those who couldn't sent their support in different ways. The gates surrounding St. Paul became a memorial and inside became a place of rest where workers could grab a drink of water and and try to rest.

Although I didn't find the official 9/11 memorial site, I was quite glad I stumbled on St. Paul's Chapel, the  history behind its iron wrought fence is simply amazing. 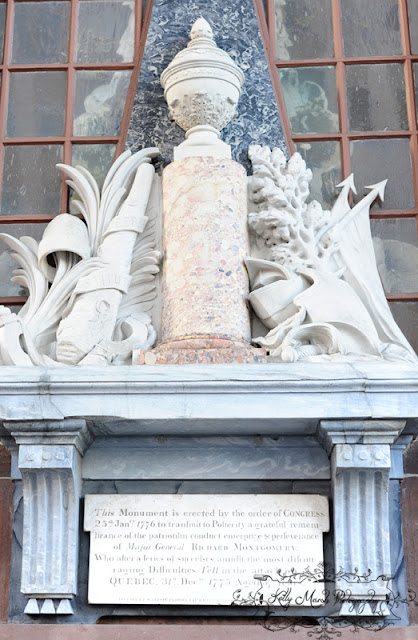 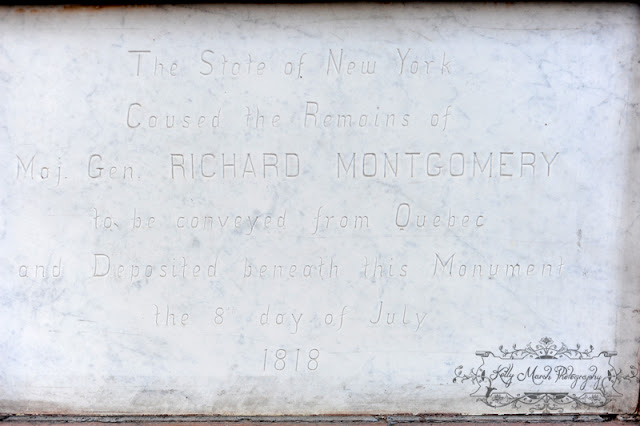 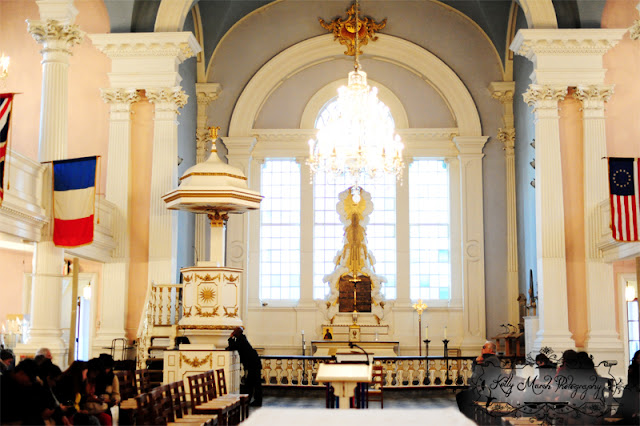 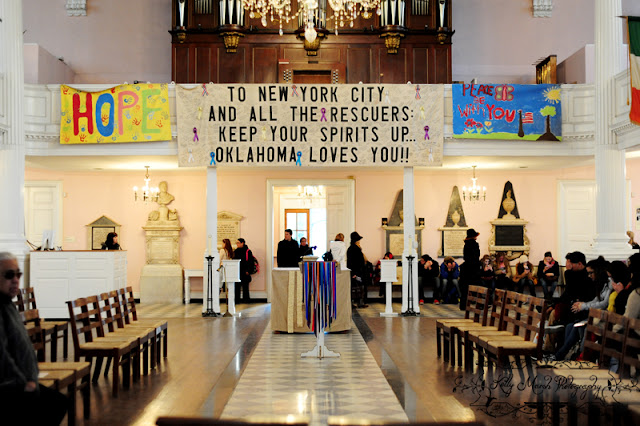 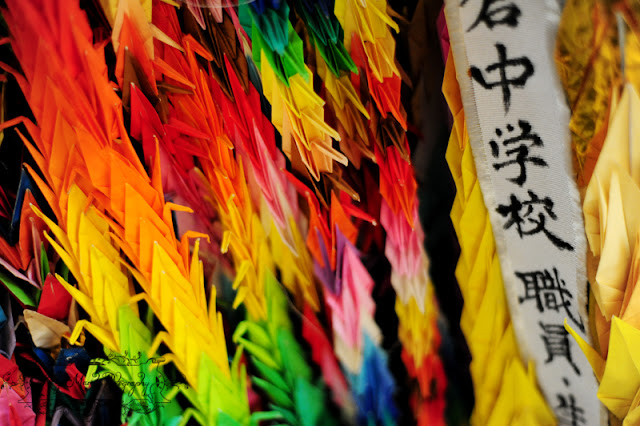 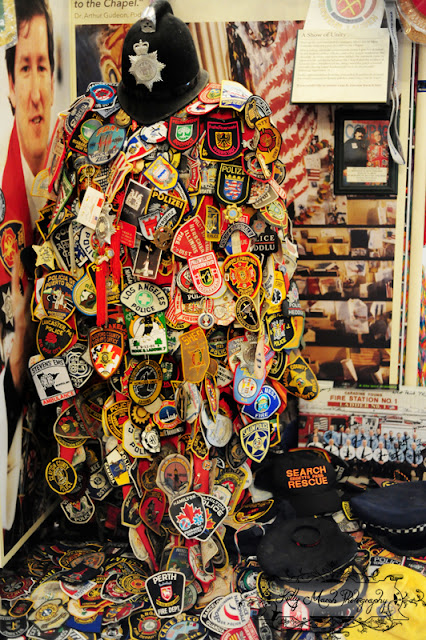 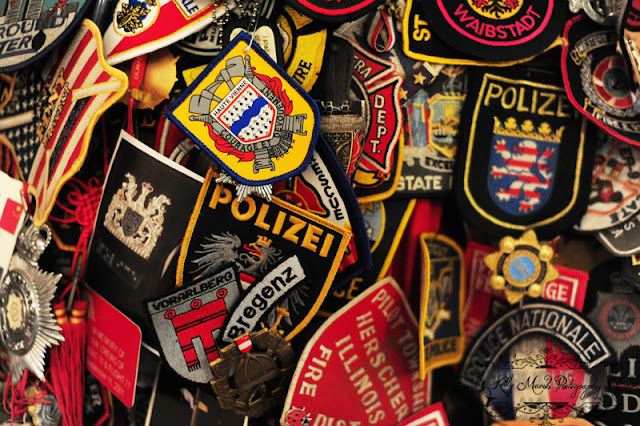 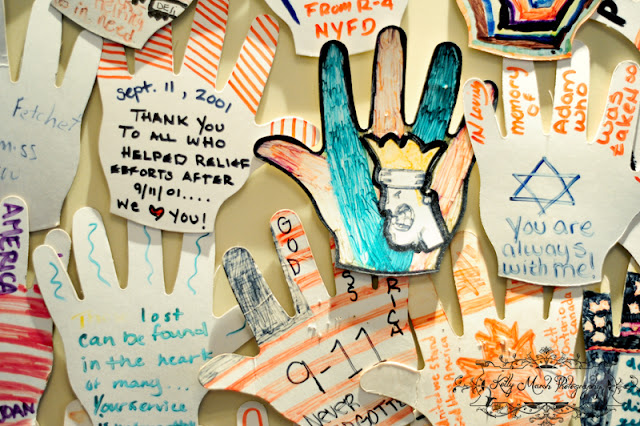 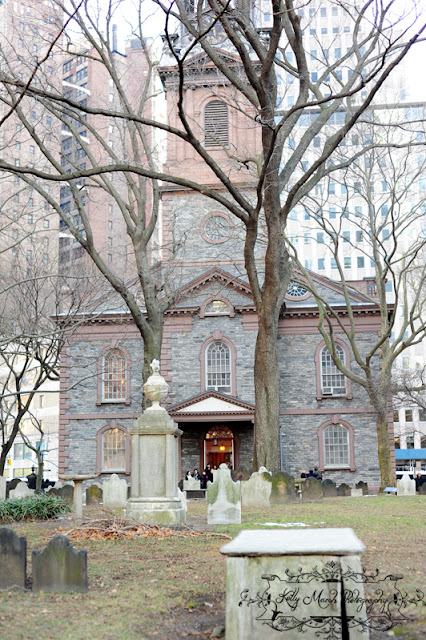 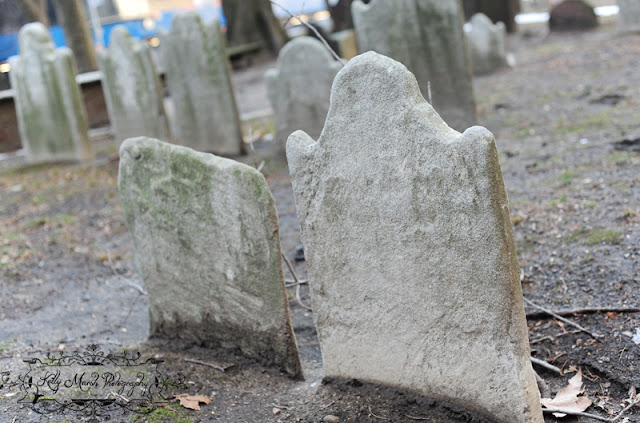 
And on a lighter note, for you Downton Abbey fans out there, one of the older memorial tablets lining the walls of St. Paul's is that of Thomas Barrow, aka the under butler we all love to hate. 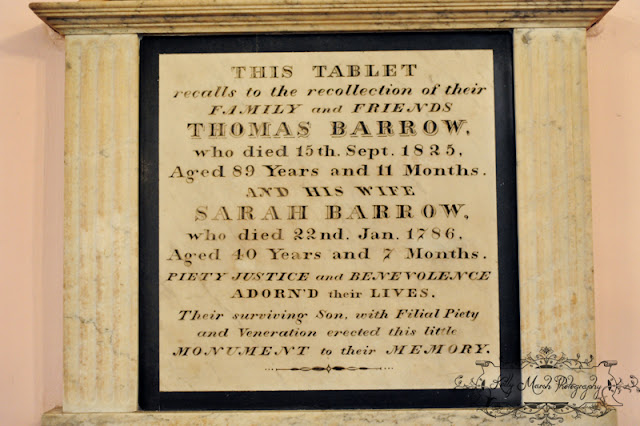