Killing time between picking up some prints at that fabulous Adorama camera store and trivia night at the nerd-tastic Way Station bar in Brooklyn (team Tardi-bunny came in third with a round of free drinks!), I decided to grab a friend and waltz around the city taking photos. Highlights included the High Line Park, an old elevated rail line that was eventually abandoned, saved and rehabbed into a public park (similar to the Walkway Over the Hudson Park located in Poughkeepsie, NY), Battery Park and the entrance National Museum of the American Indian. 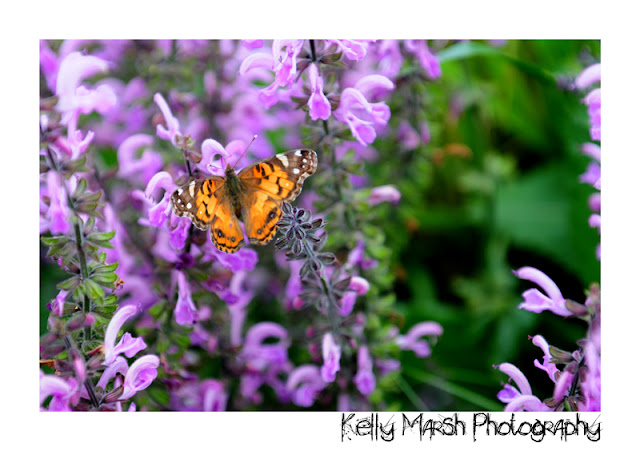 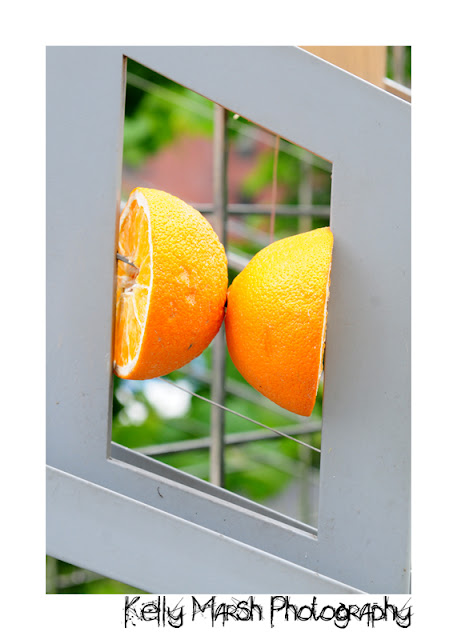 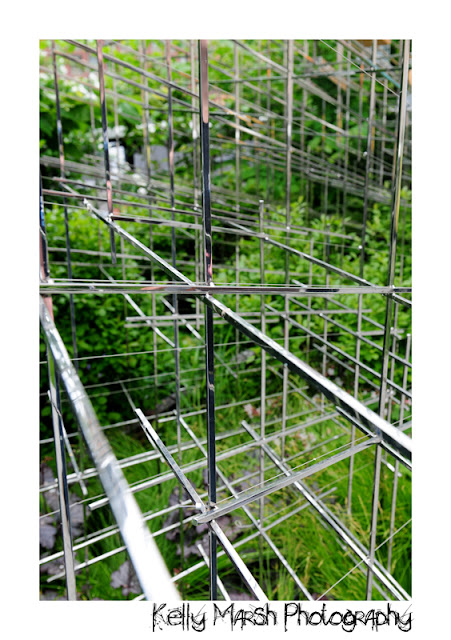 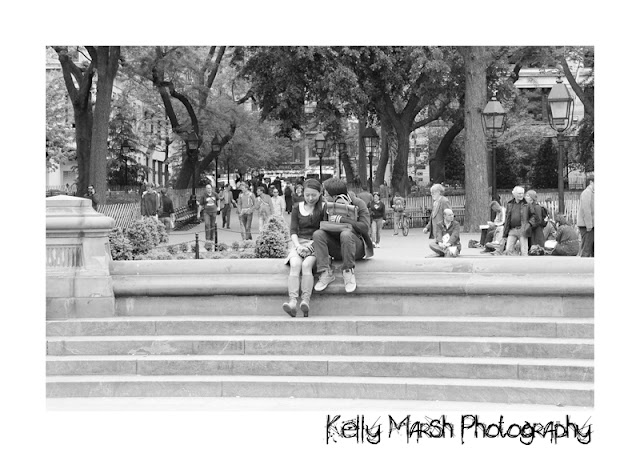 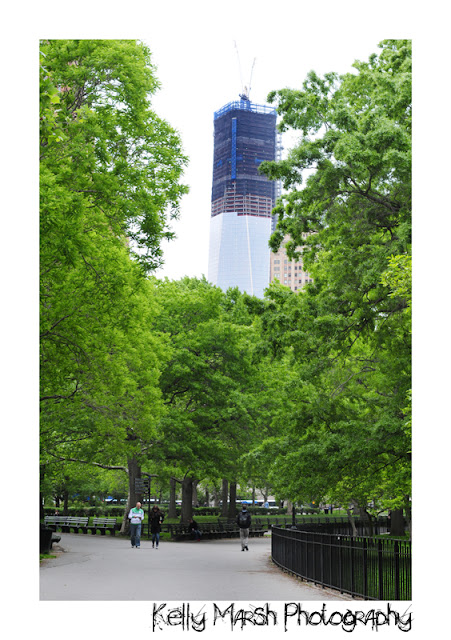 A little over a century ago this very spot (the two photos shown below) was filled with hundreds of men, women and children all waiting to see if their loved ones had survived or perished within the icy waters of the Atlantic Ocean in the early morning hours of April 15th, 1912. Now just a Subway restaurant, this used to be the location of White Star Line's New York offices and after news of the Titanic's sinking hit, family members of both the crew and passengers on board, flocked to the White Star Line's office where the company would continually keep the public updated with news about the survivors and victims.

You can read more about Titanic related landmarks in and around NYC by visiting here. 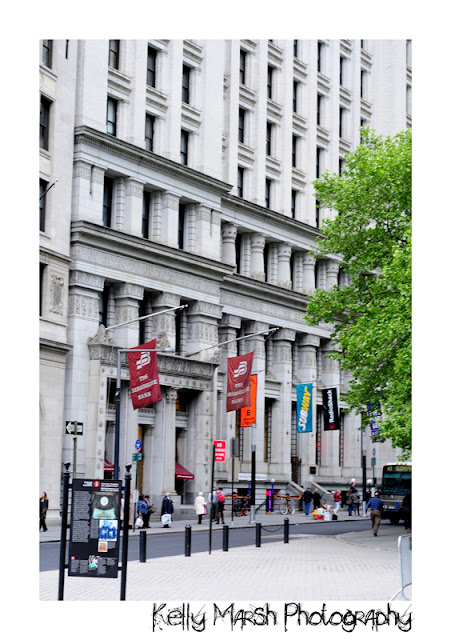 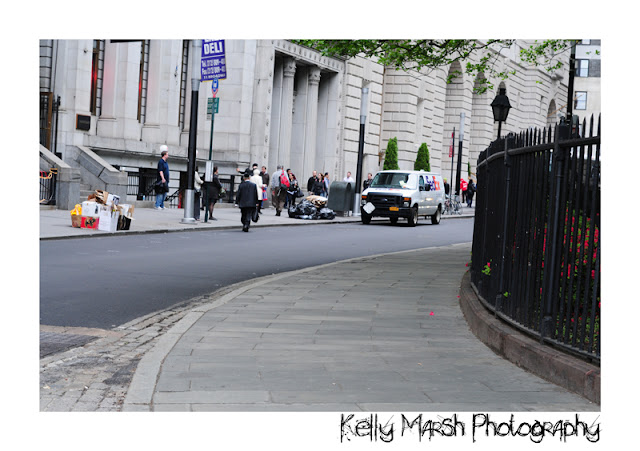 Cunard was once the competitor to White Star Line, and were located just a couple of doors down on Broadway. Eventually White Star Line was acquired by Cunard and they are still operating today as a successful luxury cruise line with such ships as the Queen Mary II and the Queen Elizabeth. 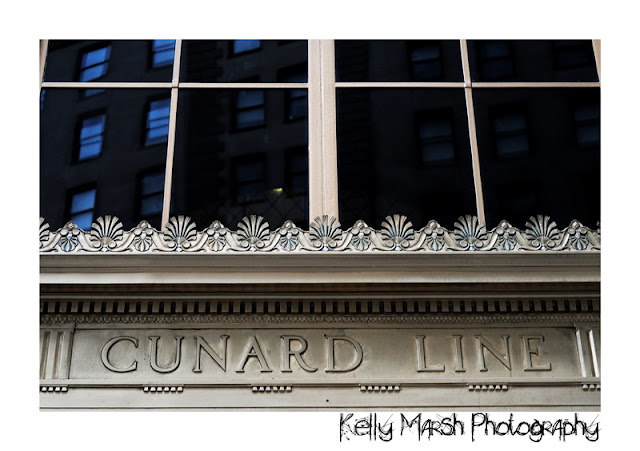 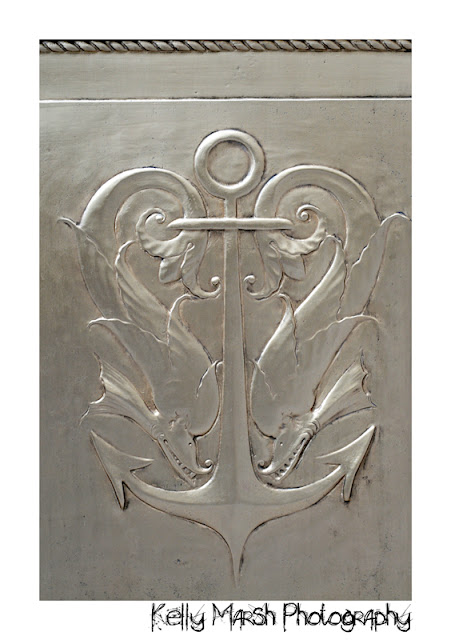 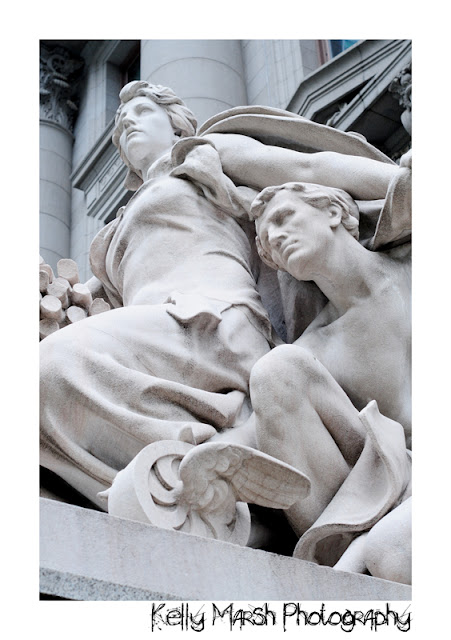 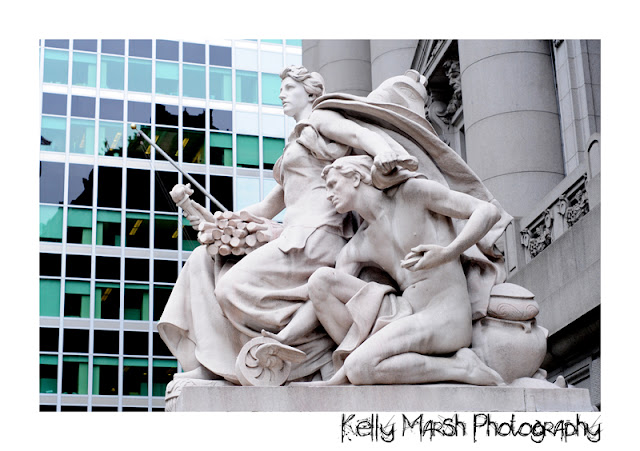 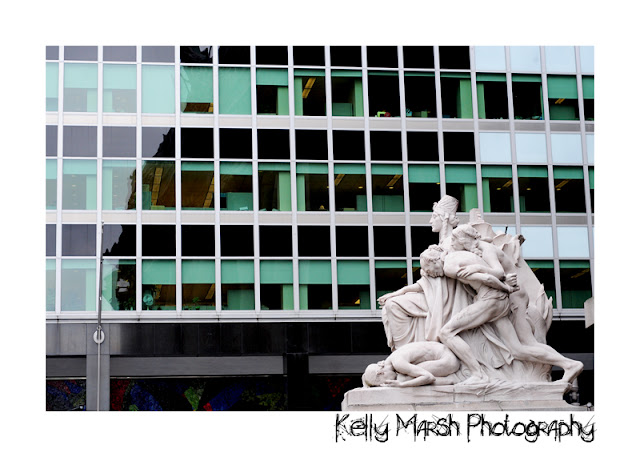 Email ThisBlogThis!Share to TwitterShare to FacebookShare to Pinterest
Labels: New York City, The High Line, The Museum of the American Indian, Titanic