Community Along the Hudson River

Shot for the Times Herald-Record

The Hudson River has long built communities around it's shore line and today the tradition continues, in New ways.

On the shores of the Kowawese Unique Area at Plum Point, a group of fisherman from all walks of life come together in a friendly round of competition. The Big Fish Hunters whose members consist of retirees, ex-cons, artists and men and women alike fish for the big prize, who can catch the largest striped bass the river has to over. Abiding the rules of the river, the fishermen throw back the smaller fish and mainly catch and release. At the end of the season, they hold a barbecue and reveal who won, so far this season a bass weighing over 50 pounds was caught.

Along the shore of Newburgh students, teachers, and community members, some meeting for the first time, united for Riverkeepers 6th Annual Riversweep. Instructed by Newburgh City Planner Ali Church, locals swept the shoreline of trash, while growing a deeper connection to the riverthat flows past their hometown. 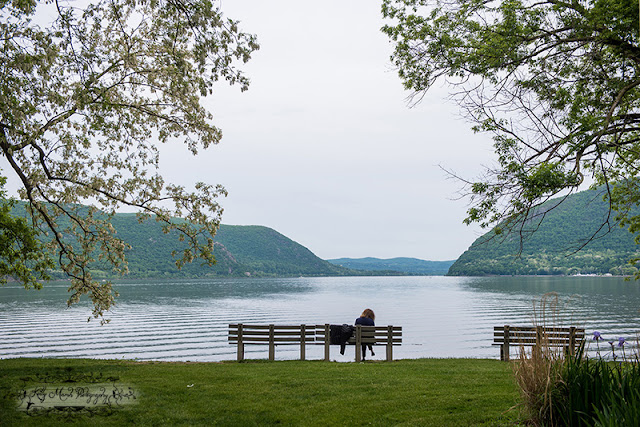 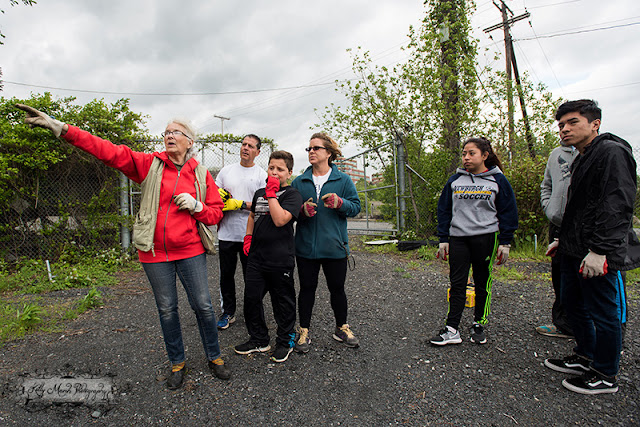 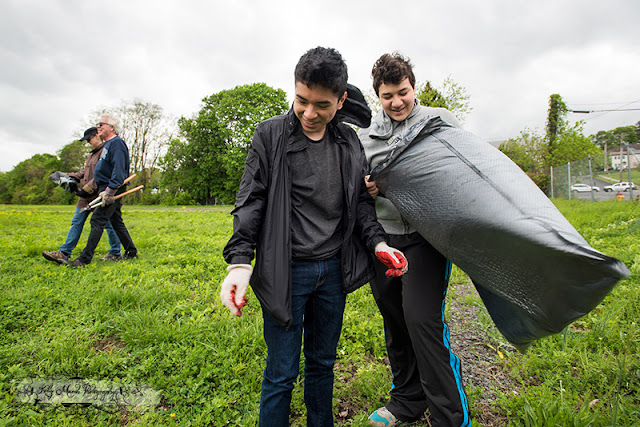 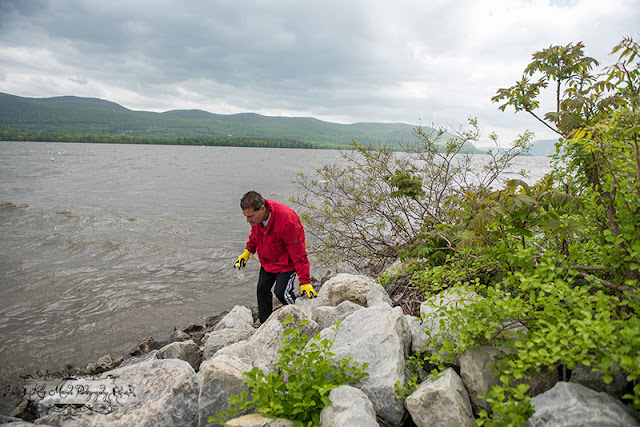 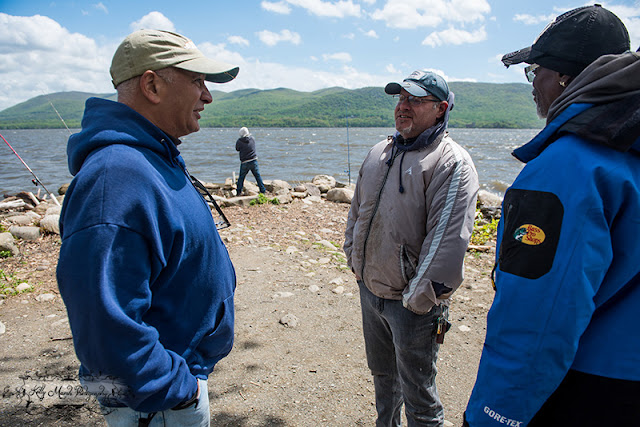 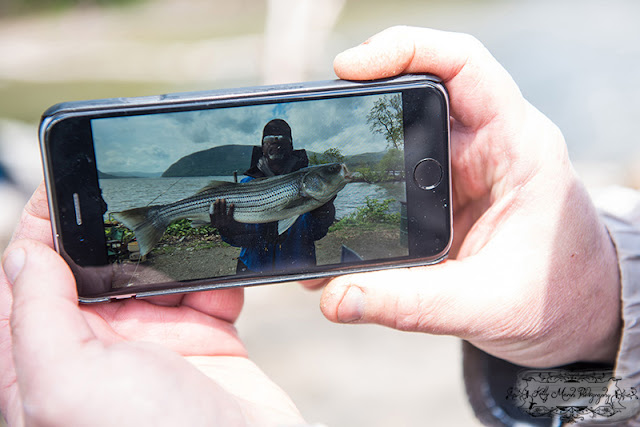 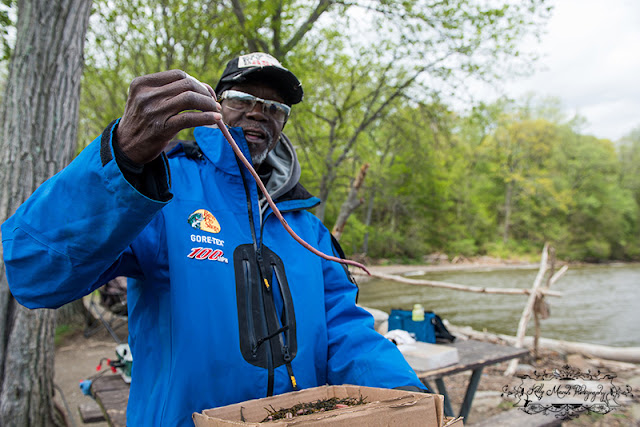 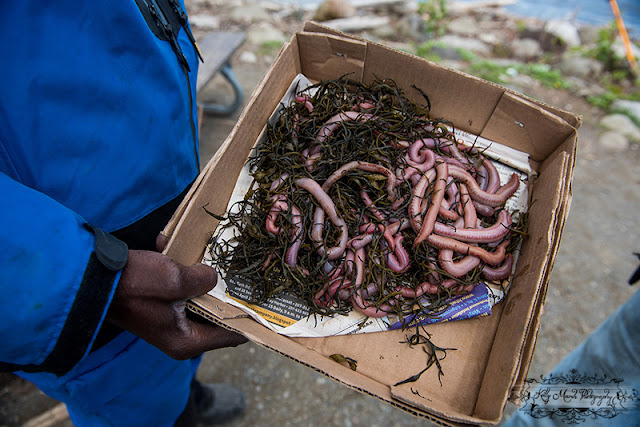 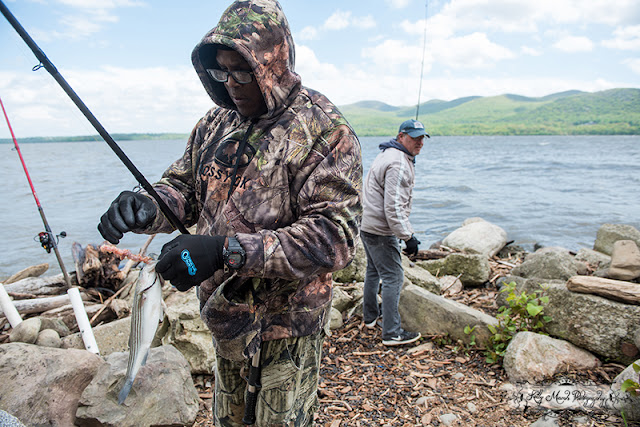 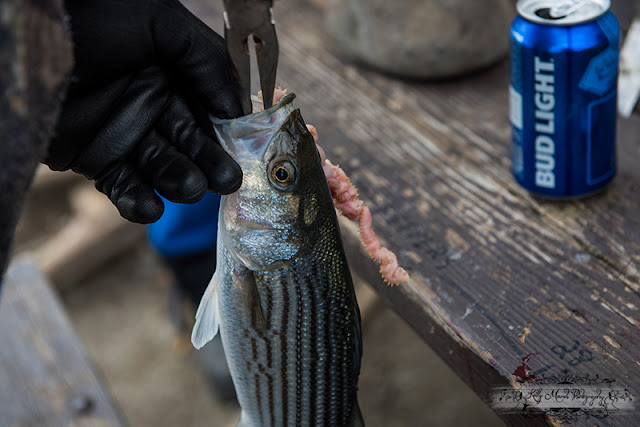 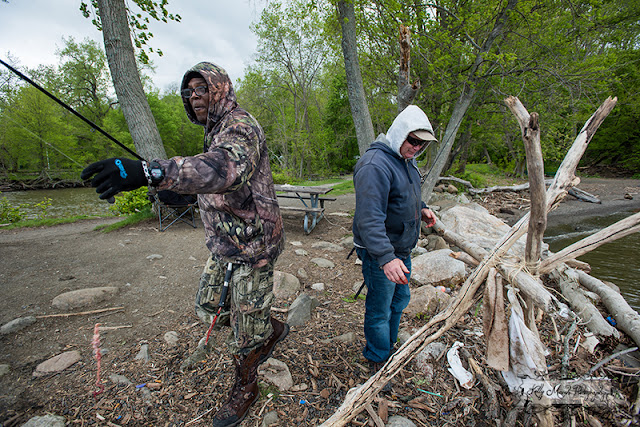 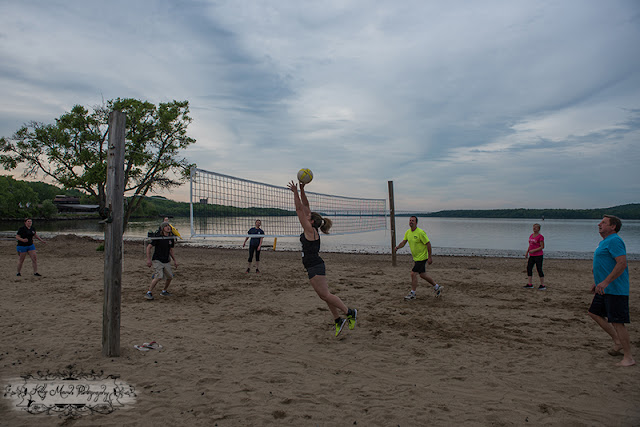 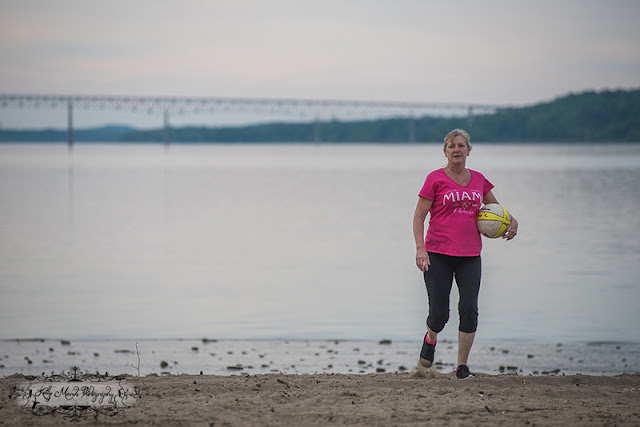 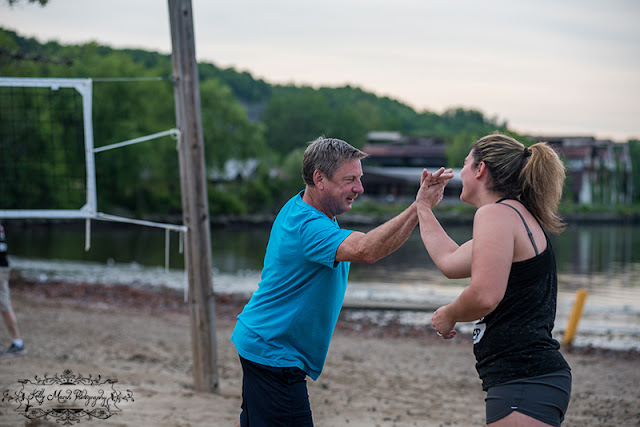 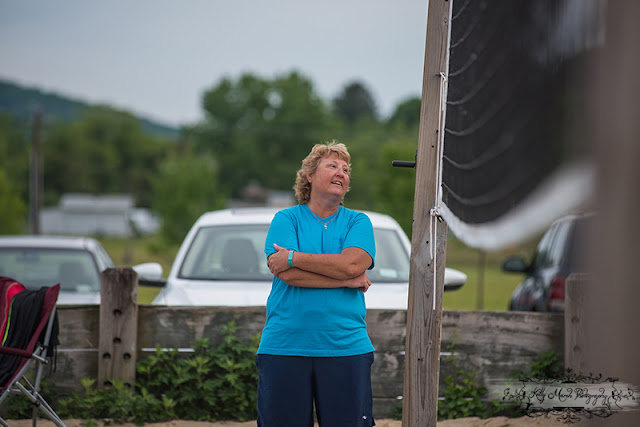