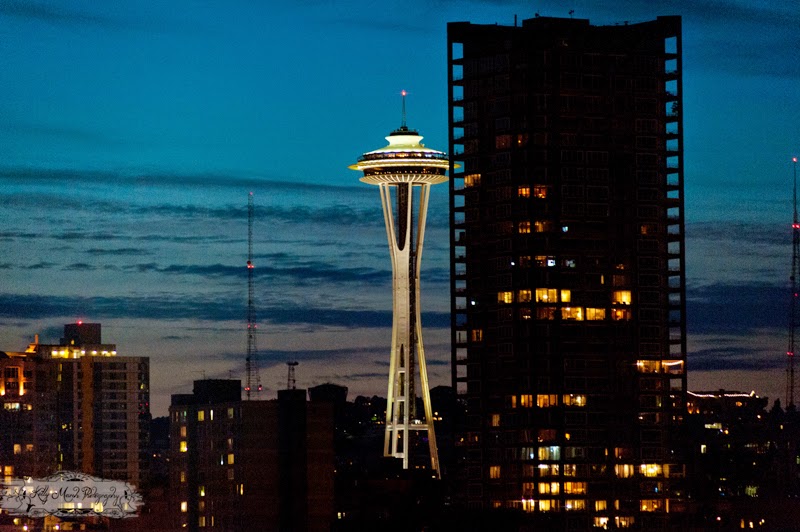 After a quick complimentary breakfast (which I got via a Priceline.com deal) with the not-so-friendly barrista of the Historic Panama Hotel Tea and Coffee House and checking my luggage for the day,  I headed to Pike Place Market on what felt like the busiest and hottest Friday of the summer. 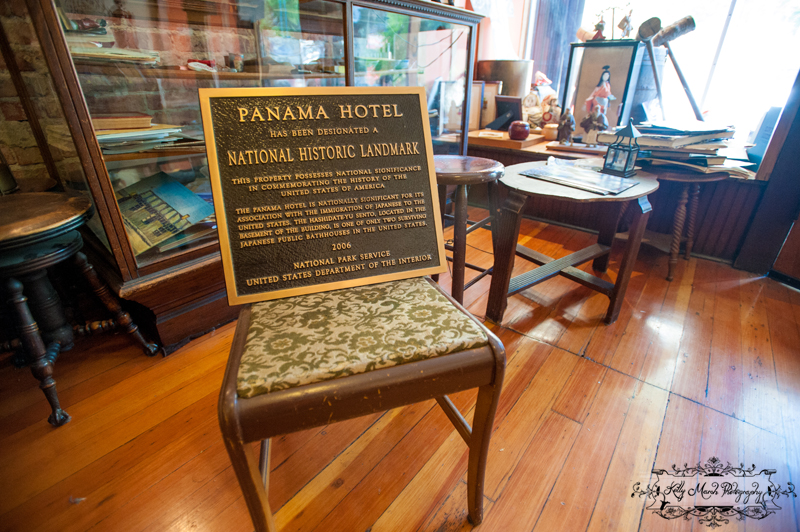 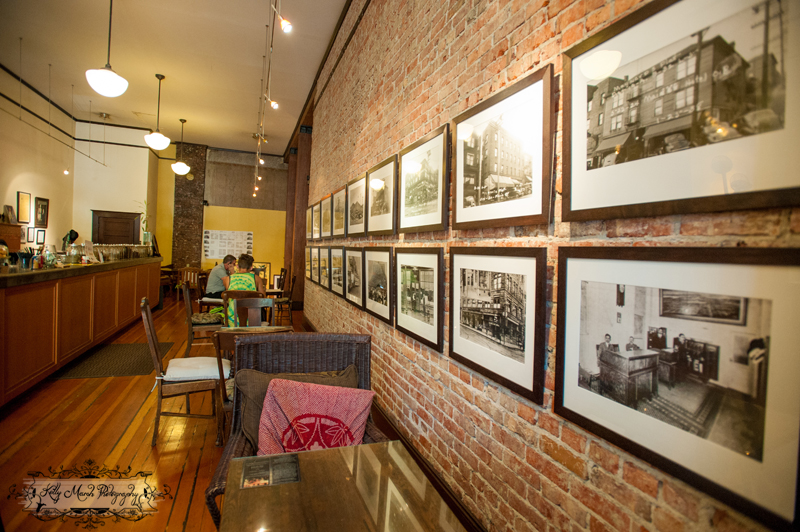 Getting there in the early morning, the market was still crowded and as hectic as I'd imagine it to be. Some places within and surrounding the market were calmer than others, and browsing all the shops that it had to offer was at times a little tiring with the huge slow moving crowds, but fun nonetheless. For quick and cooling snack, I stopped at the Chocolate & Ice Cream Delight to try a cone of homemade honey lavender ice cream, which was delicious, and of course I had to stop and take a load off with a bottle of Pike Place Naughty Nellie beer and enjoy the air conditioning. 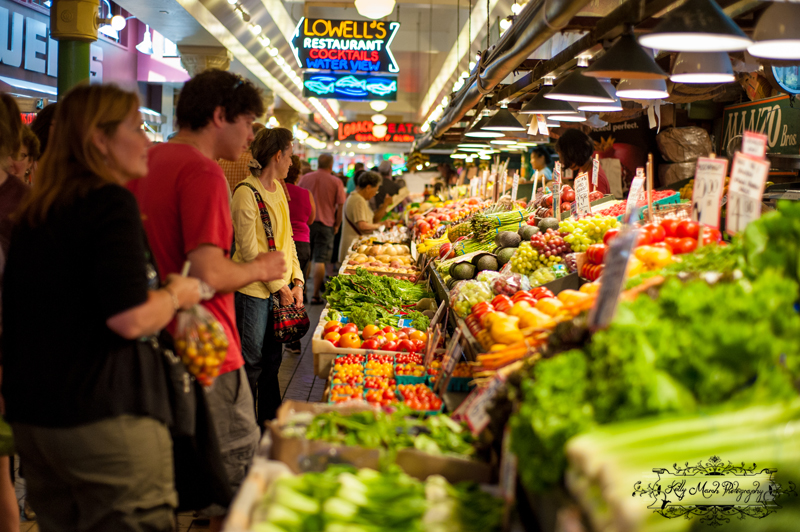 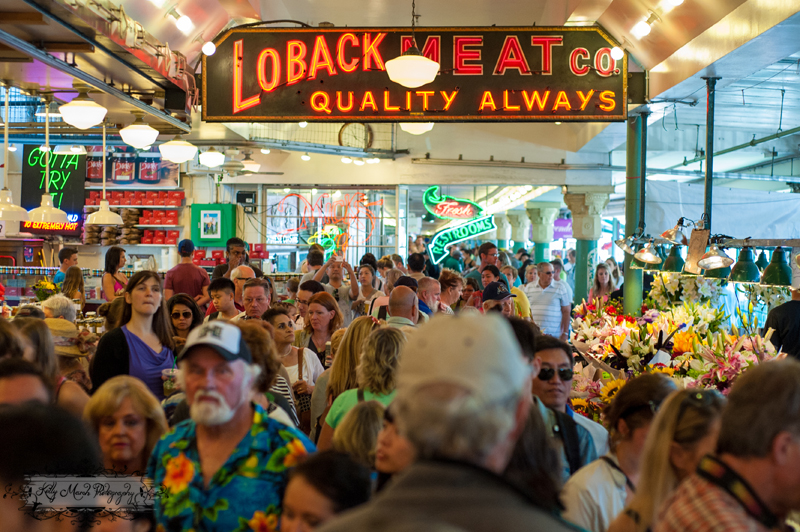 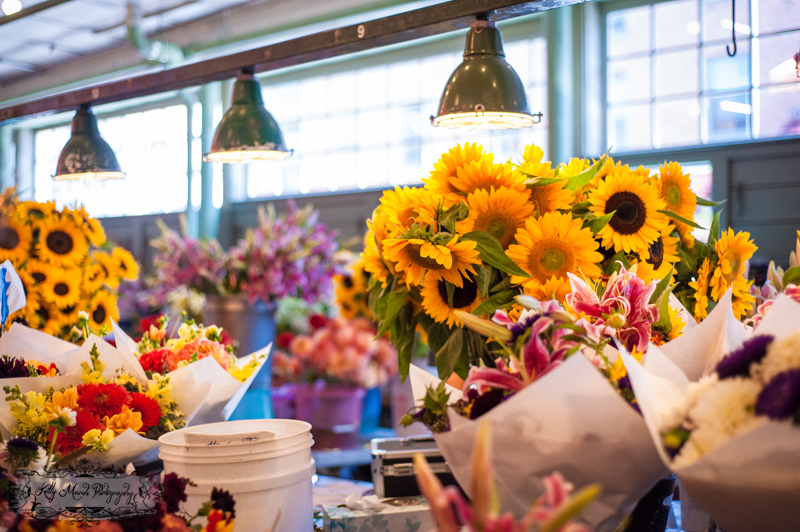 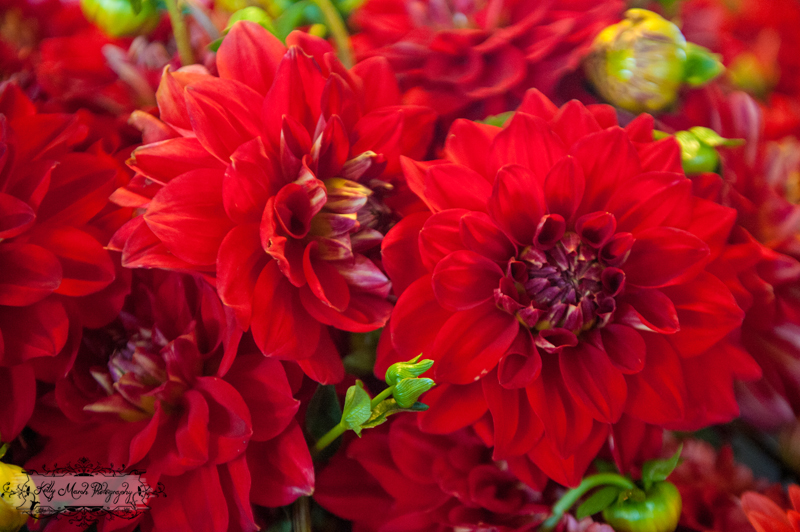 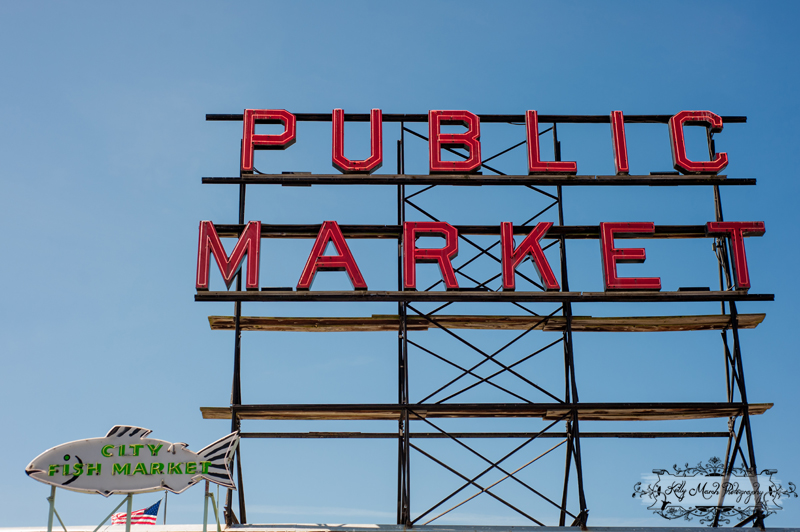 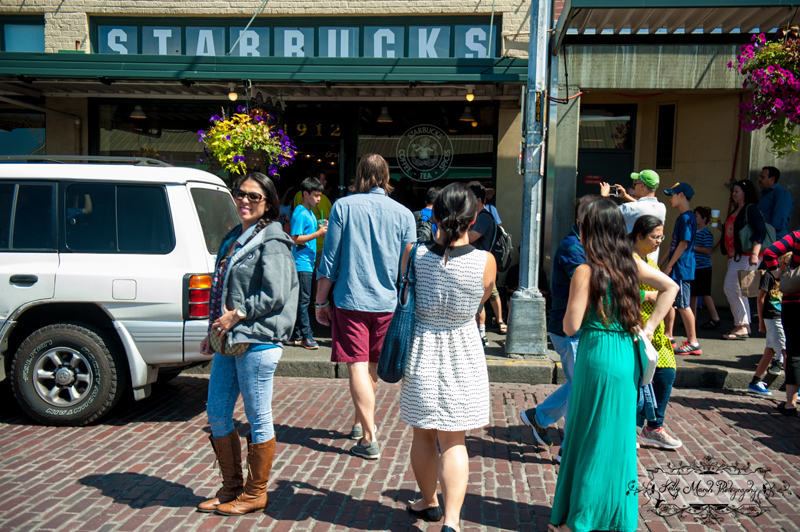 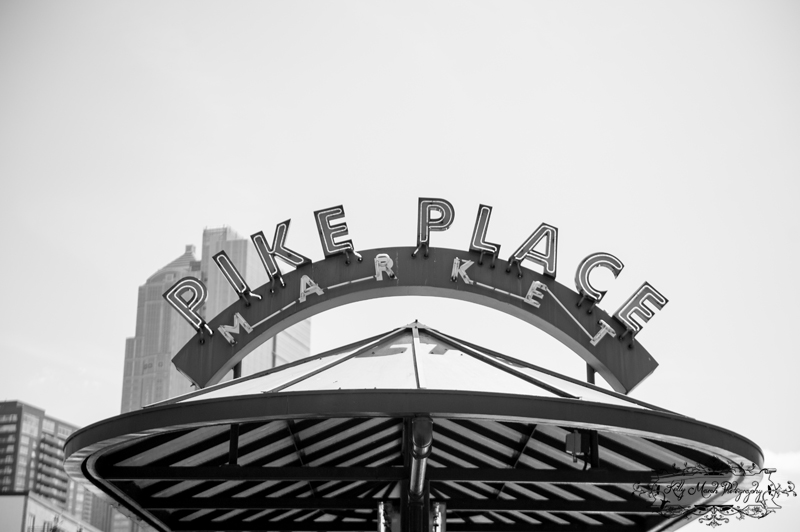 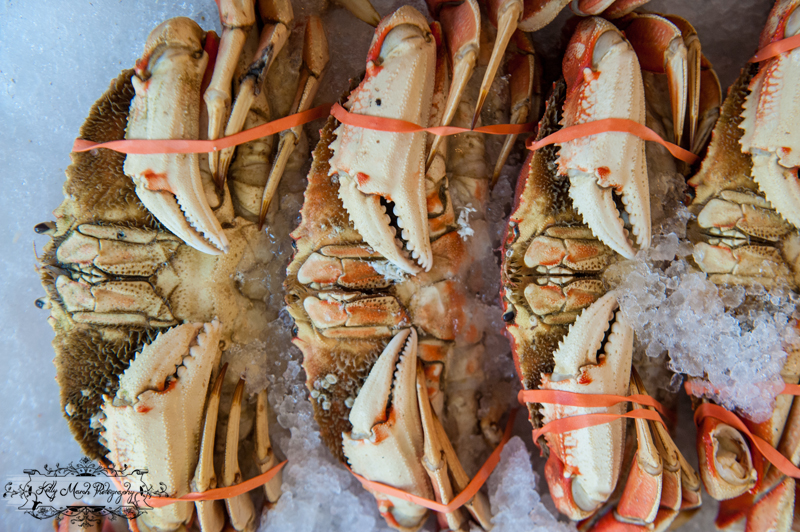 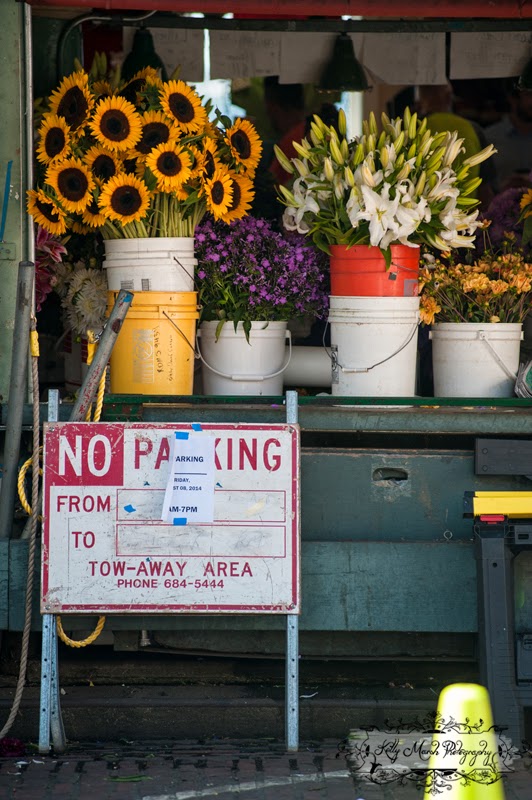 And here's a quick video to show you just how crowded and crazy a Friday can be at the market in the summer.

Eventually I went back to the Panama Hotel, collected my bags and walked the three blocks to King's Street Station to meet up with my folks for an Amtrak train headed to Vancouver, British Columbia, Canada to start the second half of my journey to the north west.

Oh and a tip to any cruisers who decides to the train into Vancouver before embarkation (and this is coming from someone who had to take Amtrak frequently when I was in college), never count on it being on time, always count on the train being 1-2 hours late. Lucky for my parents and I, our train ran a whole 4 hours late! 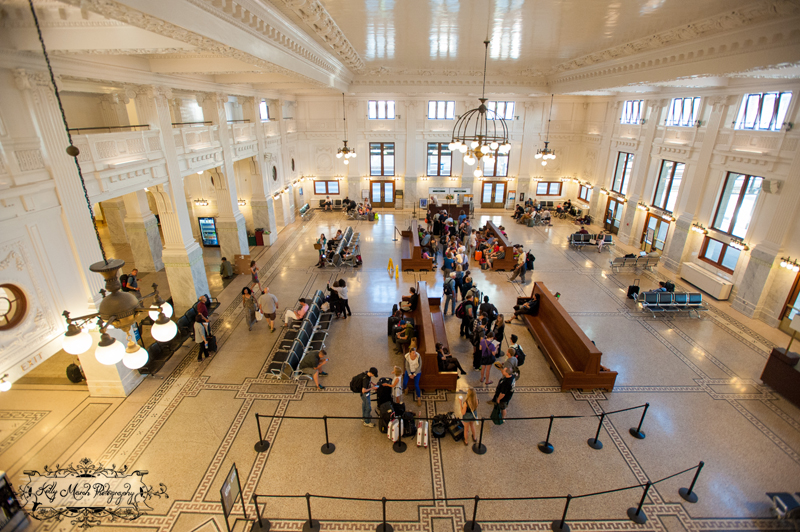 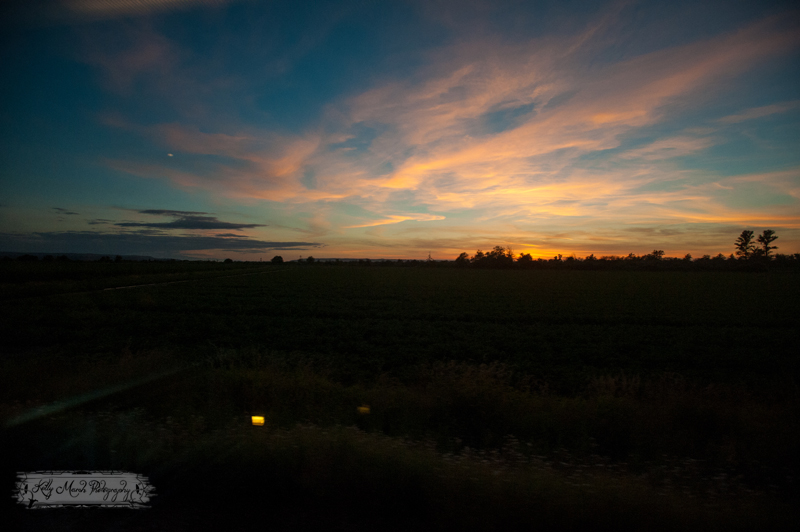 Sunset from the train.

Up next will be embarkation day on my sea and land Alaskan cruise on the Coral Princess.

If you would like to see more photos of Seattle, click here.
Posted by KMarsh at 11:03 AM