The Signs of the Secret Caverns

On my way to Howes Caverns recently I was amused by a series of billboards and signs ranging from large to barely noticeable for another local attraction, the Secret Caverns. The advertising can be described as amusing folk art with catchy phrasing that can make you do a double take as your speeding along a back road going 60 mph, which proved to be troublesome.

Then I saw the main attraction, not the 100 foot underground waterfall which the site boasts, but the building itself which was also eye poppingly decorated. Although I was running short on time, I had to pull over and at least capture the signs that so diligently captured me. 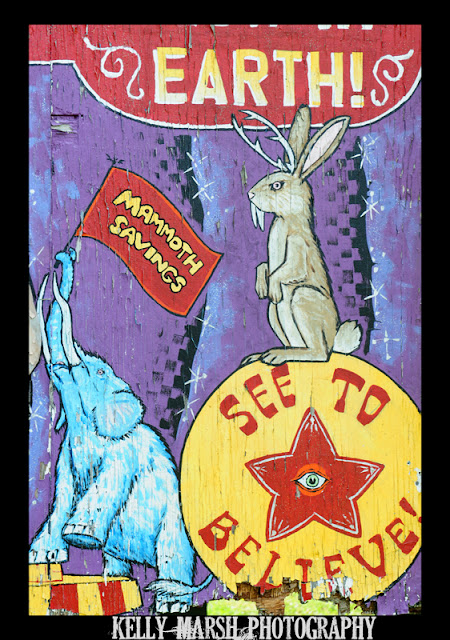 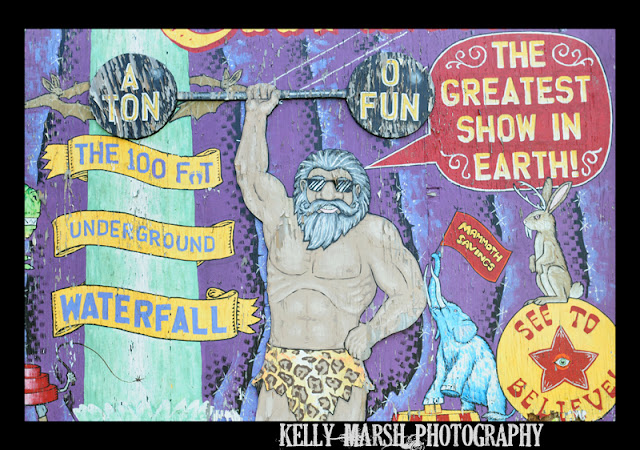 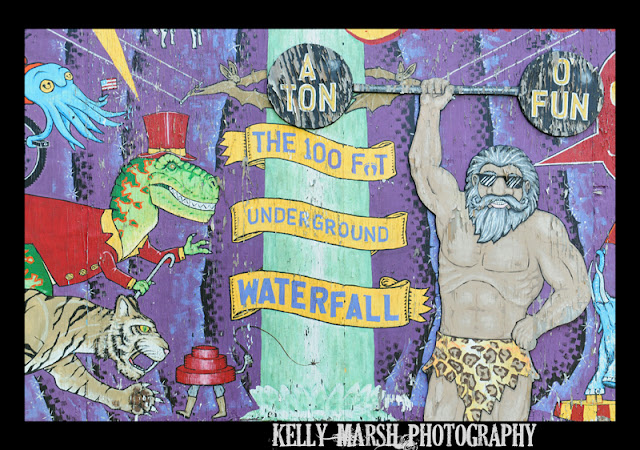 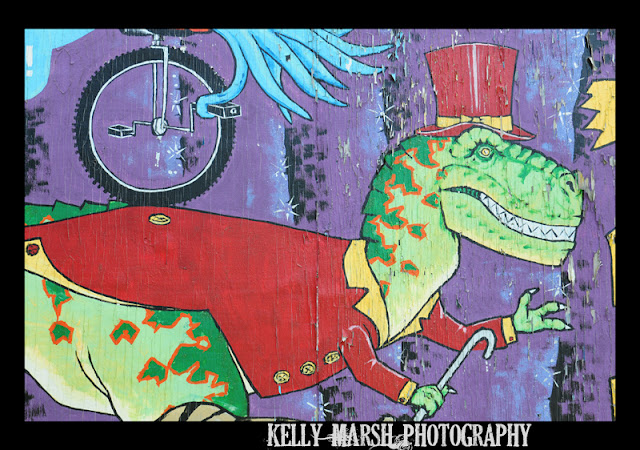 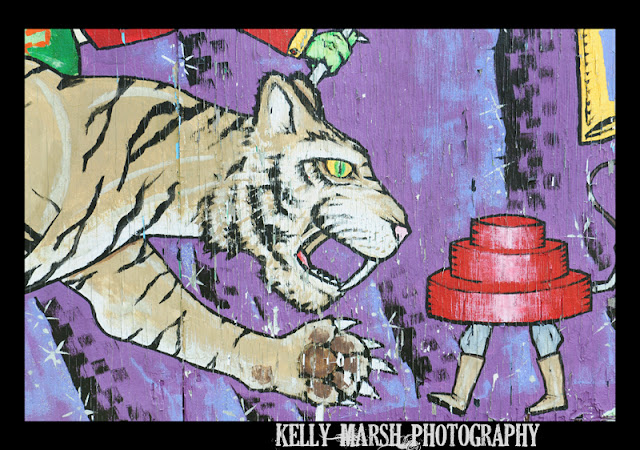 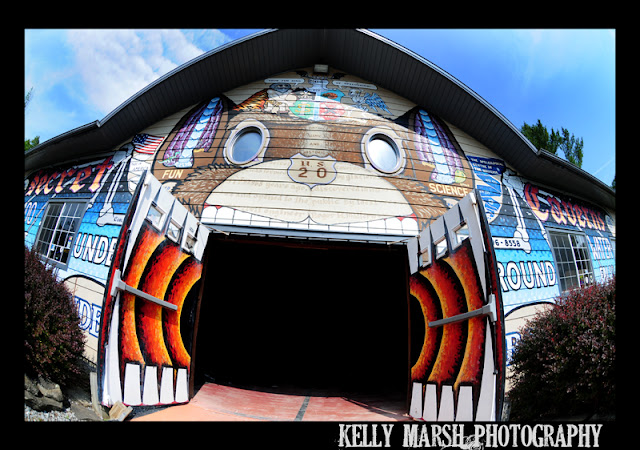 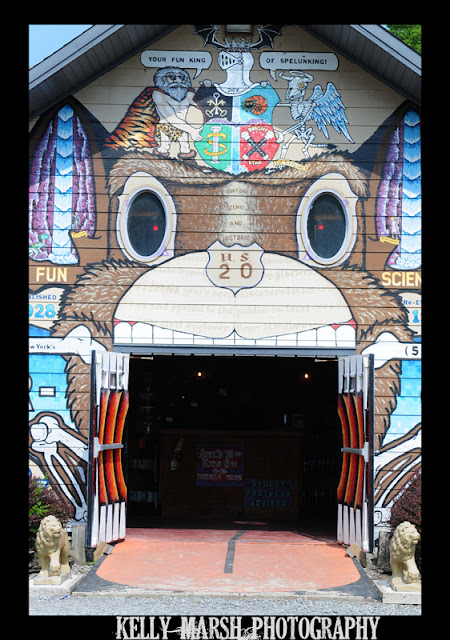 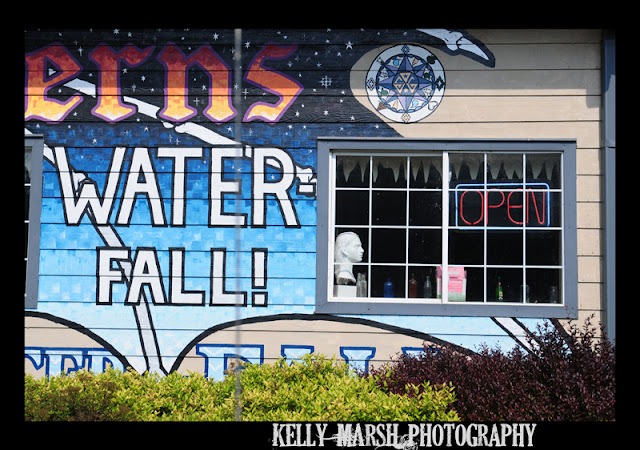 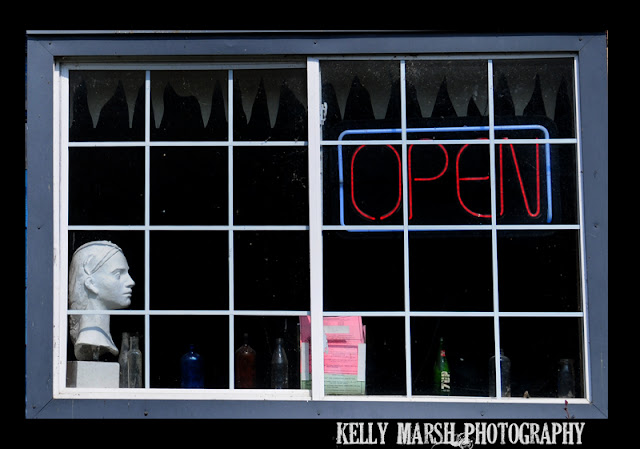 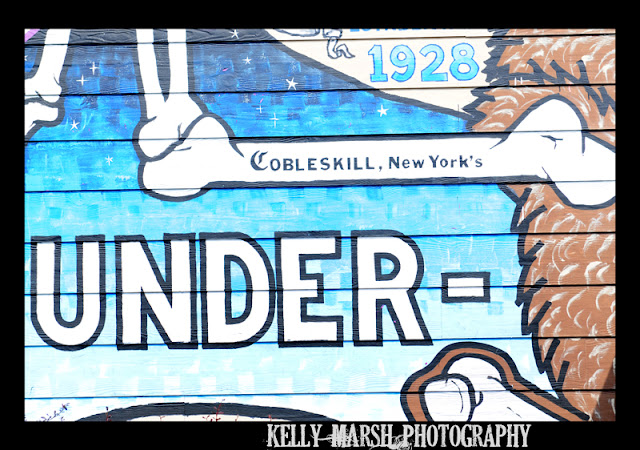 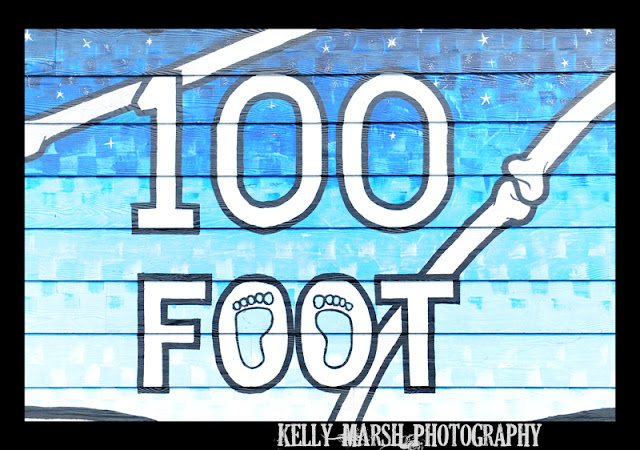 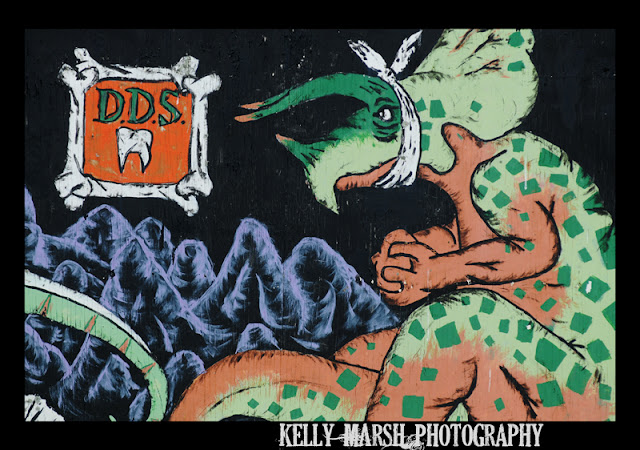 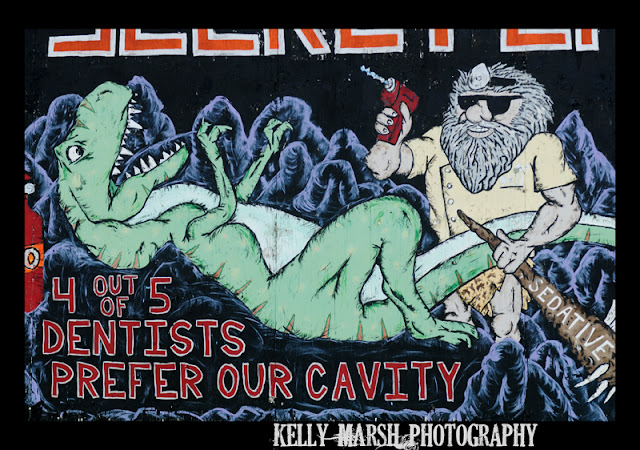 Hopefully one day I'll get to go back and see the infamous 100 foot underground waterfall within the Secret Caverns of Cobleskill, New York.


For more information on the Secret Caverns click HERE.
Posted by KMarsh at 10:46 AM