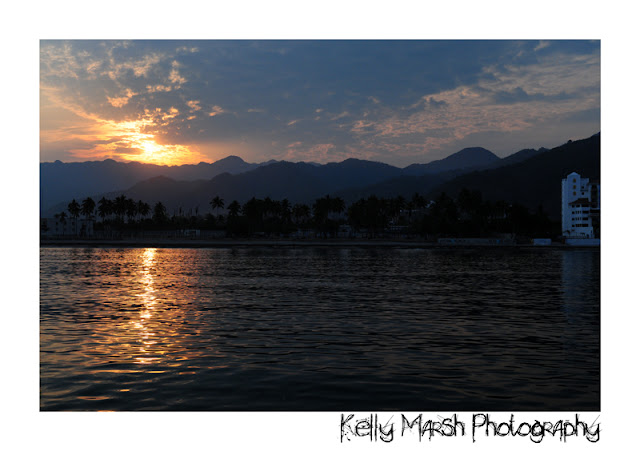 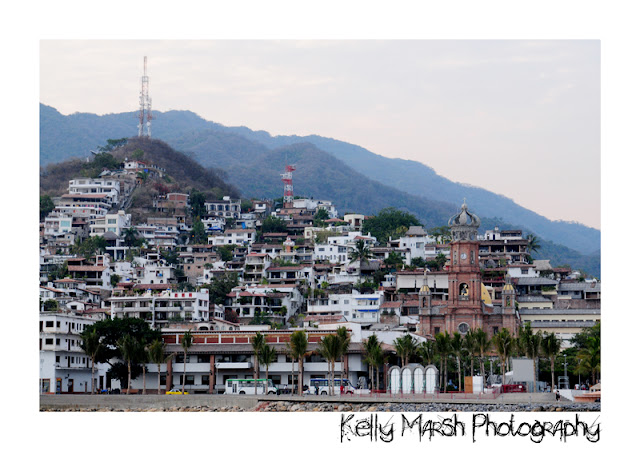 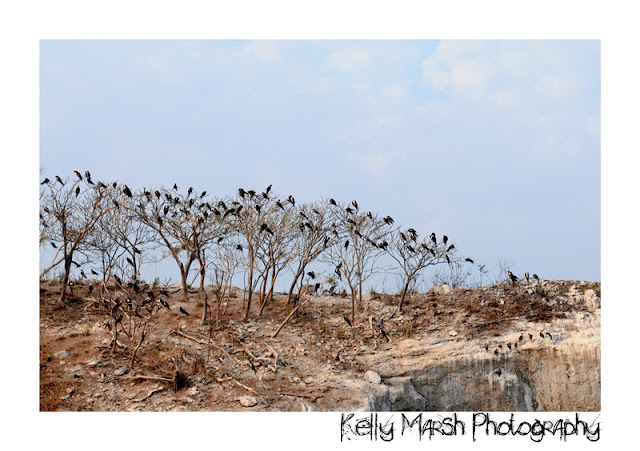 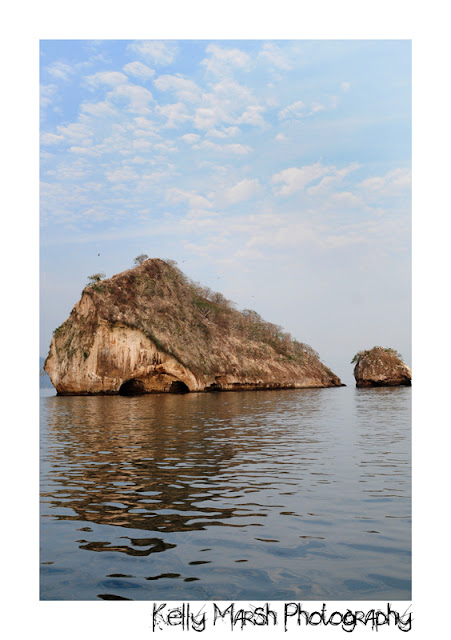 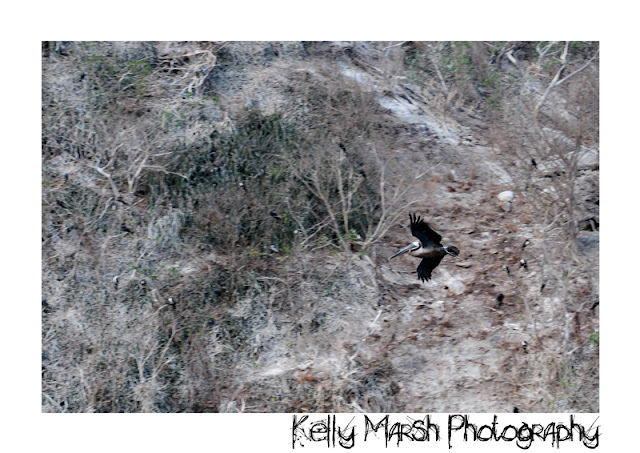 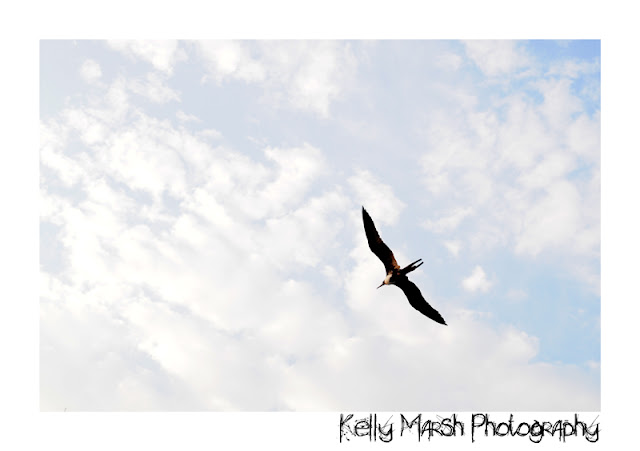 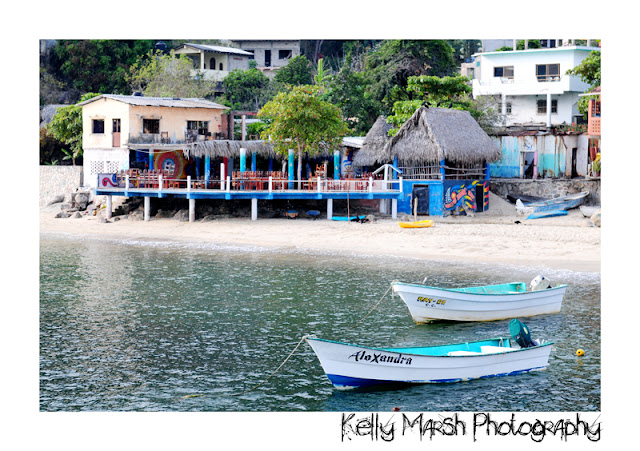 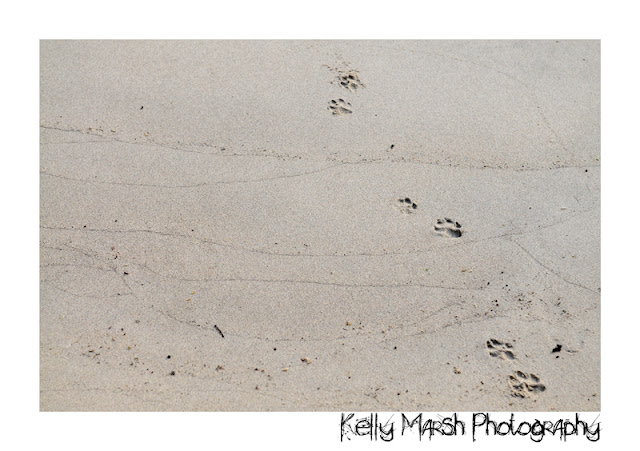 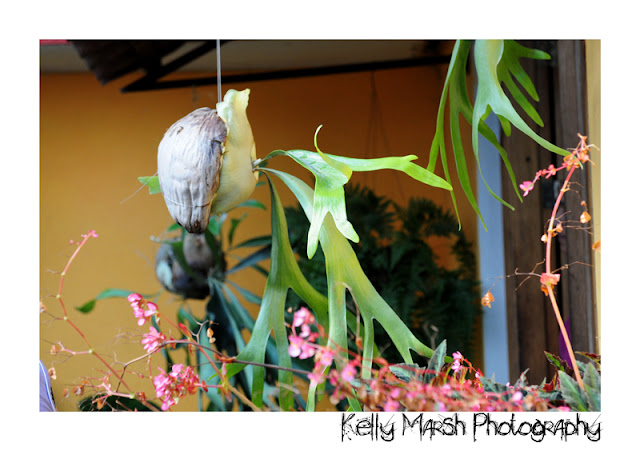 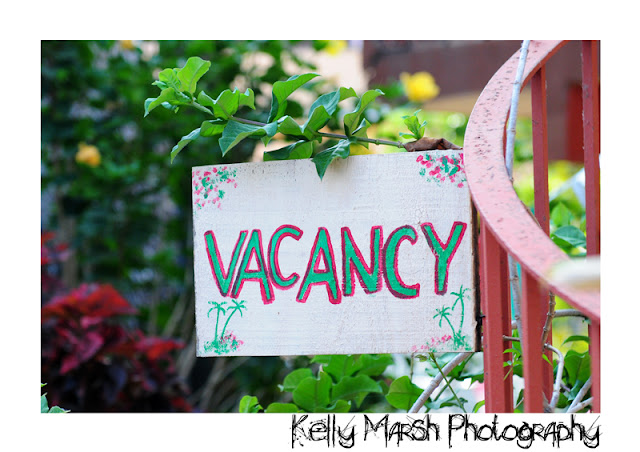 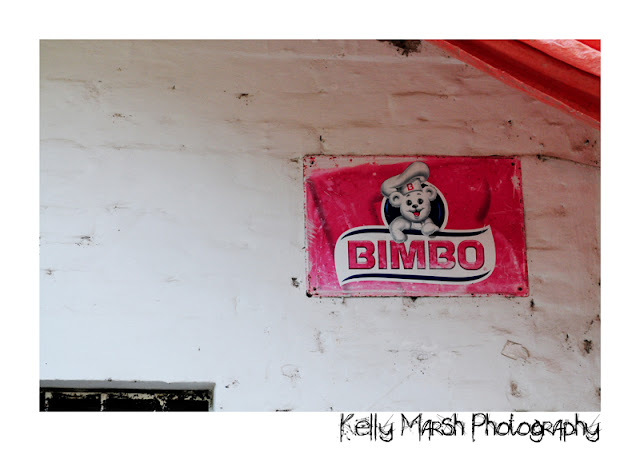 I thought this was rather funny, our tour guide from Costa Rica told us that Bimbo is a bread company in Central America, nonetheless from an American slang standpoint it's rather amusing. 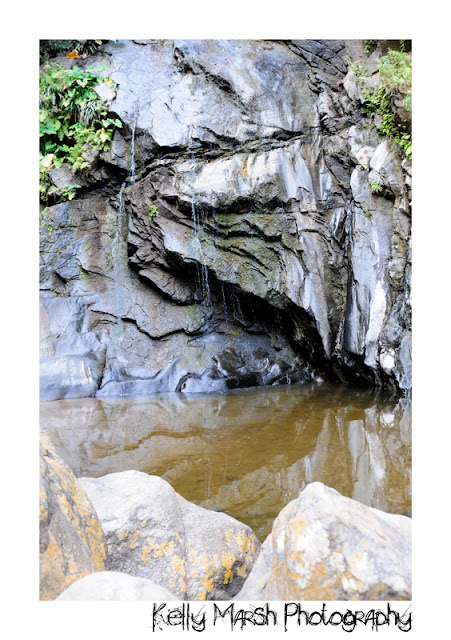 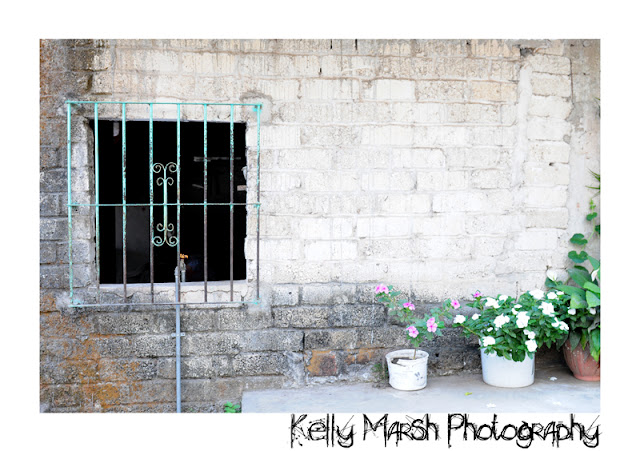 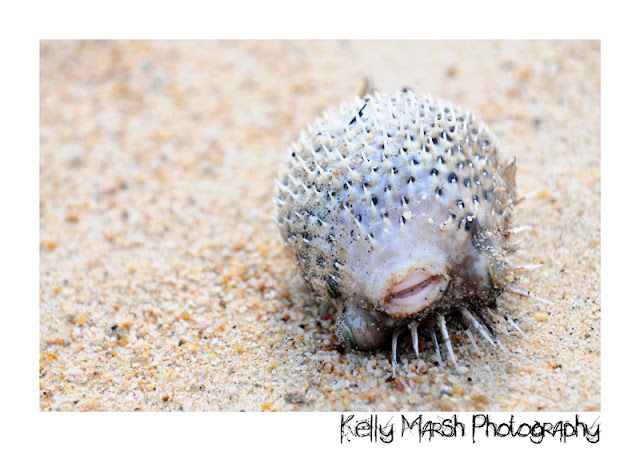 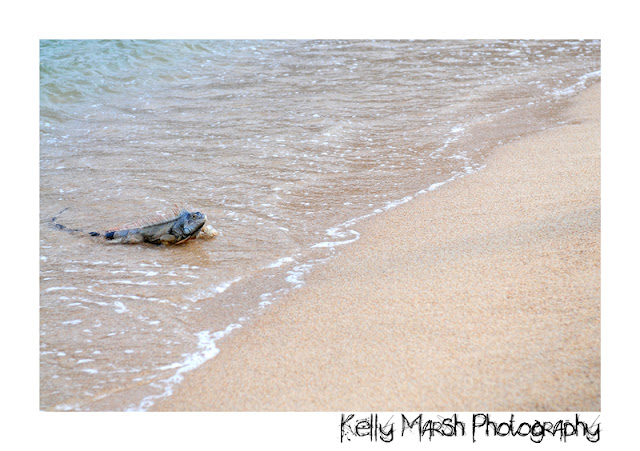 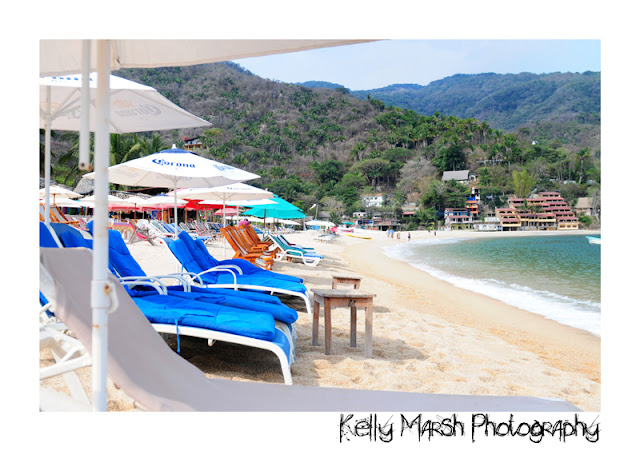 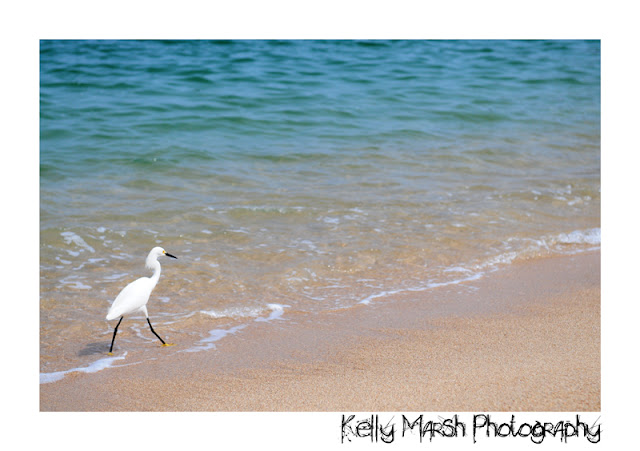 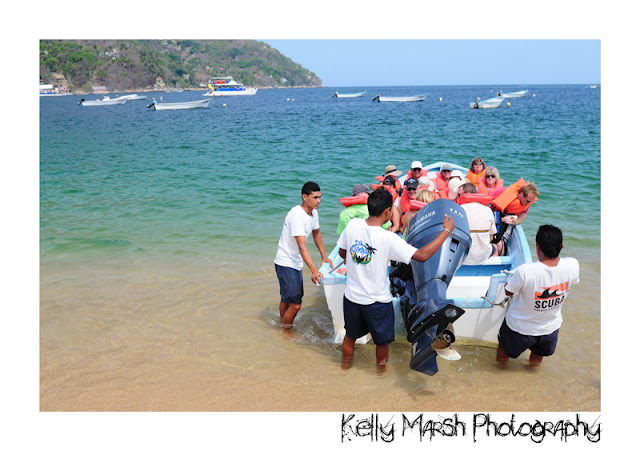 From the beach on Yelapa we were transported back to our boat via a smaller speedboat, which was an interesting experience, especially trying to get in. 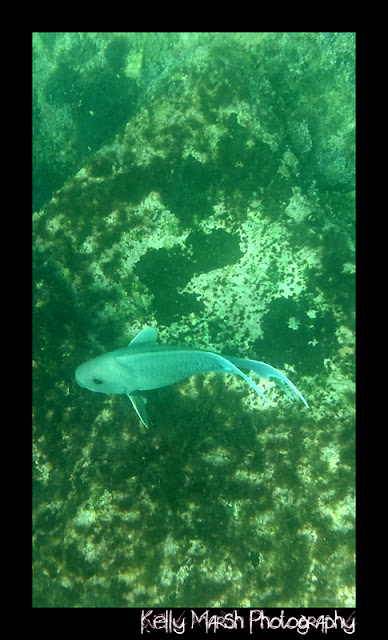 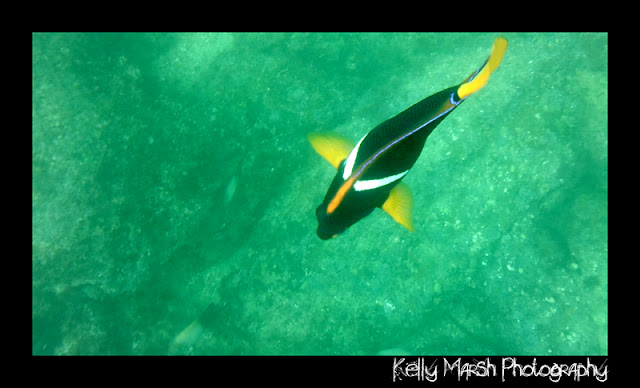 One of the wonderful aspects of a Mexican exursion is an open bar, beautiful weather and lovely scenery; this was definitely the case concerning Puerto Vallarta. The only hiccup concerning this port is was what I can only assume was a typo or misunderstanding from the cruise line, who said according to our tickets, that we were to be on the dock at 7am in order to meet our guide. Other than having to get up an ungodly hour whilst on vacation, the problem was that our ship wasn't scheduled to be in port until 7am and docked and ready for passengers to leave somewhere between 7:15-7:30am. By the time everything was ready and we got off the ship it was roughly 7:30am which left me a little perturbed, that however changed as we made our way to the boat and had beautiful sunrise was before us.
Our crew was great, friendly, knowledgeable and entertaining as we made our way to our first stop before snorkeling at the beautiful town of Yelapa. Yelapa is unique in that it's a town without cars, so the only way to get around is by foot or horse, although I do believe that I saw a quad roll through one of the streets. As we got off the boat and made our way to a waterfall, we made a small pit stop to our guide David's mothers house where he showed us how locals such as his mother grow orchids via a coconut shell. He also brought out his mother for all of us to meet and showed us a photo of him and his niece at her quinceanera - it was adorable. We then proceeded back on our way to the waterfall, or rather a trickle of waterfall since Yelapa's rainy season was just around the corner.
As you pass through on your way to the beach, you'll suddenly notice an influx of street vendors, although these quiet vendors aren't the loud in your face walking sharks of Columbia, which was quite refreshing. However once you make your way across the sand and find your perfect beach chair prepare for the obnoxious vendors who will not leave you alone, even if you're sleeping. I had two different men with a tray of the exact same jewelry tell me that they made it and that I will not find another like it, one even began to fake cry so that I would hopefully buy something. I didn't. There was also another man who was obnoxious on a whole other level, you see he had a rather large iguana (not a euphemism) which he would walk up to you and say for a certain price you could have your picture taken with the iguana. That in itself isn't too bad, but inbetween fresh meat to ask, he would literally fling the iguana into the ocean and the iguana would hastily swim its way back to shore only to have the process repeated. Although my favorite instance of being hassled while relaxing on the beach was by an old woman who would walk around and ask for a dollar, when she came to me though and I said no (I only had enough money to tip our guides) she called me a brat and walked away; how flattering.
Soon enough it was time to go back to our boat, however the only way to do that from our current location was via a speed boat. Trying to get into said speed boat was a bit of an awkward experience, but we all managed nonetheless.
Then after about a 5 minute ride we found our snorkeling spot and were warned about an influx of jellyfish in the area. The water was warm and pretty clear and an abundance of fish swam below our feet as we floated just above the surface. Every once in awhile one of the guides paddling around us in a kayak would find something interesting and would give us information about what kinds of fish were swimming below us. They'd even throw some bate in to coax the fish ever closer to our underwater cameras so we could hopefully get that one great shot. Sadly though before we knew it, it was time to head back on to the boat and make our way back to the ship, although the sting of leaving was lessened by the onslaught of wonderful mixed drinks.
We got back to the dock with just minutes to spare before the Millennium started packing up her gangway, on the plus side no waiting in line to get on!

**The reason for the title, I'm from New York is because I was asked by about 7 different crew members and guides where I'm from, which if you can't tell  is New York. Which I should also add is also a state as everyone seems to think NYC when I respond.
Posted by KMarsh at 9:02 AM