Taking Back Sunday at The Chance Theater

Right after hastily packing up all the equipment and a quick stop back at the station it was time to run over to The Chance Theater and set up our sound system and WRRV table and tent outside in the bitter cold. For roughly two hours fellow road crew member, Kaitlyn and I stood outside while everyone was inside, warm and getting rather inebriated.
The time went by rather fast as we danced around to keep warm and try to intrigue the few stragglers, who were to the show to come over to our tent, which meant it was time for the show. We started to break down as Taking Back Sunday was getting ready to take the stage and as I heard a round of applause, I had to leave Kaitlyn to do the rest so that I could go in and shoot the show. I was cold and incredibly tired/borderline exhausted, but if there’s one thing I love doing, it’s shooting concerts.  However my spirits slowly were falling as I walk into a sold out and packed venue, I could barely move and everyone was taller than me, I knew it would be a tough shoot, and even though I had an official photo pass from the band, there was no guarantees I would be able get anywhere near the stage to shoot.
Also here’s the thing, when you’re 5’4” with an insanely quiet voice and rather timid, shooting in a packed venue with a bunch of drunkies is more challenging and tiring than it is fun,the no matter who’s playing and if they’re good or not. Thanks to the help of Kaitlyn holding my rather large camera bag, it was a little easier to manage maneuvering through the crowd, but still intimidating to do with my huge camera. At one point I tried to make my way to the pit, I managed to get somewhat close to the stage, but as soon as I did, the crowd decided to try moshing a bit, tossing me about and then tried to shove/crowd surf some random guy.  Although it provided for an interesting photo, I was more scared for the safety of my camera as once again I was being shoved about in the madness.
At the end of the night I managed to get a couple of good photos, but compared to other concert I’ve  gotten to shoot throughout the summer, the rest are mediocre at best unfortunately.
Also, I should add that Taking Back Sunday didn’t disappoint and put on a great show, and I must say that they definitely have a new fan as I’ve downloaded probably a bit more than I can afford off iTunes… 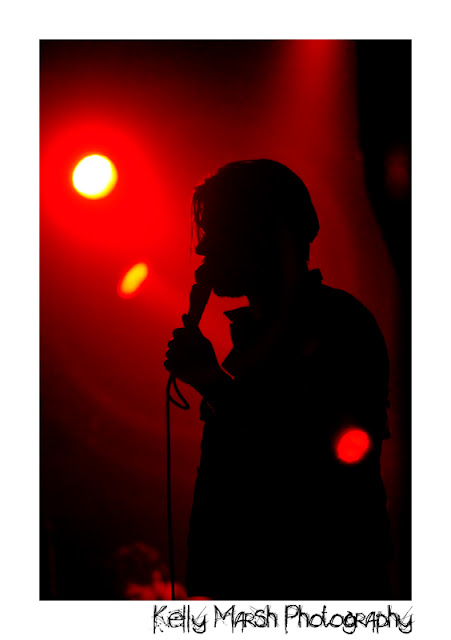 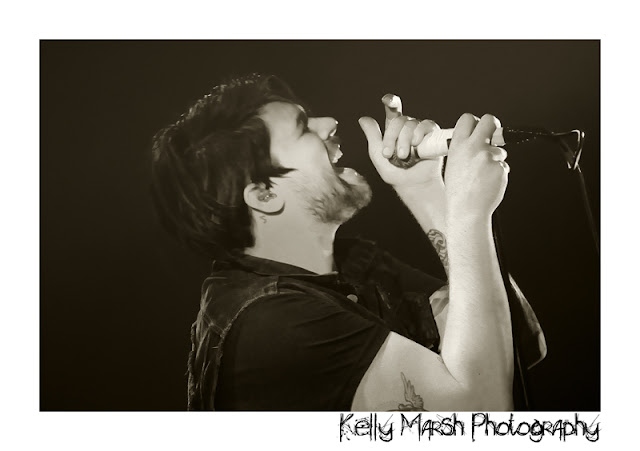 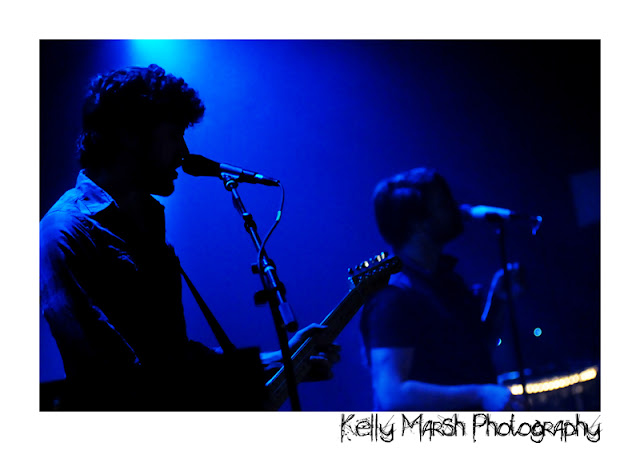 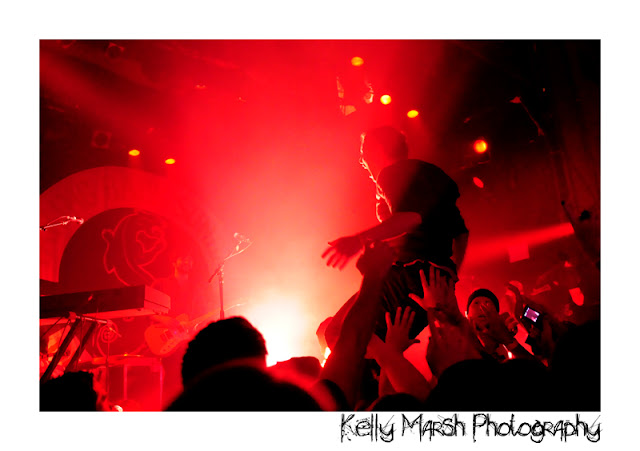 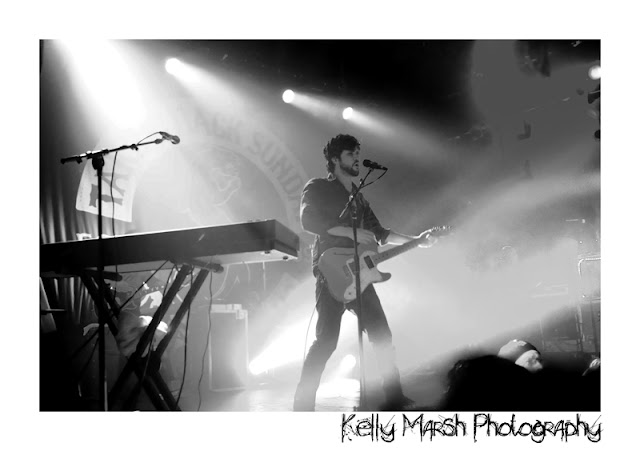 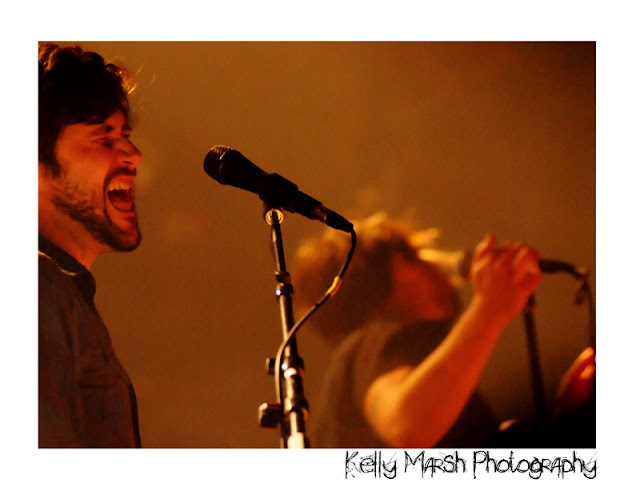 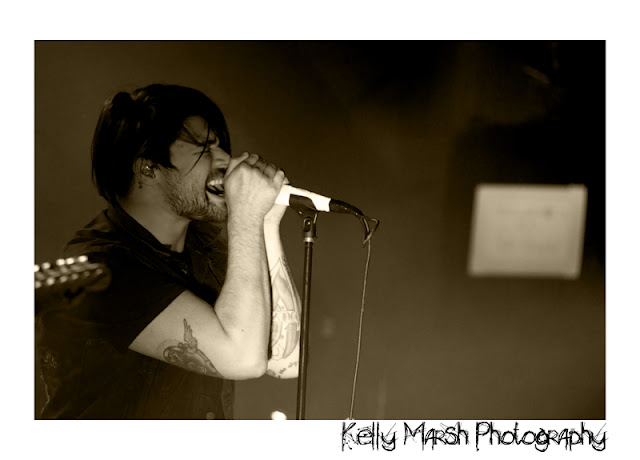 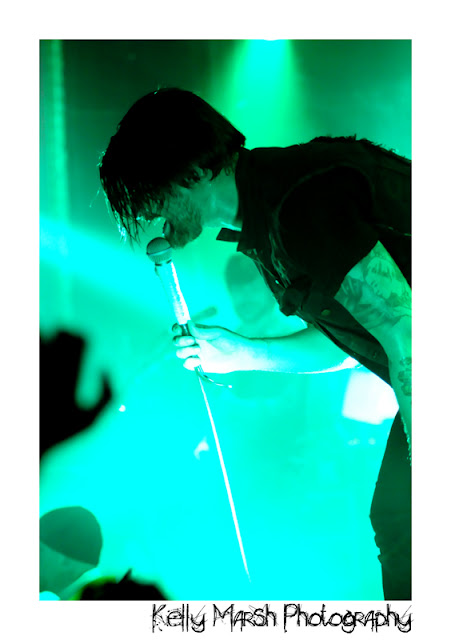 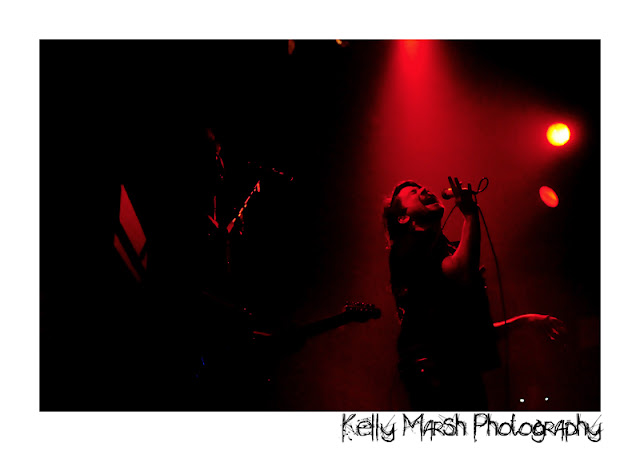 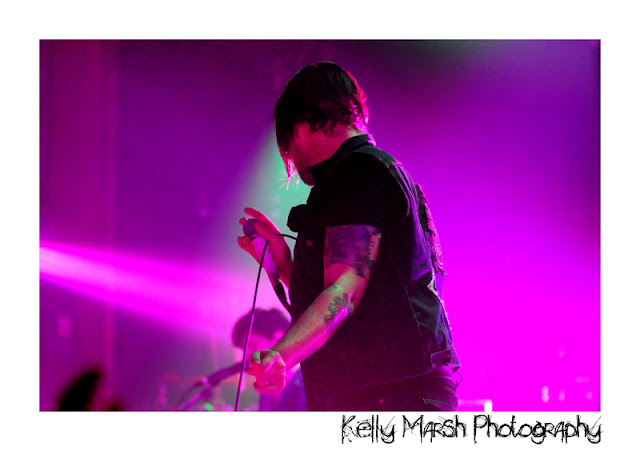 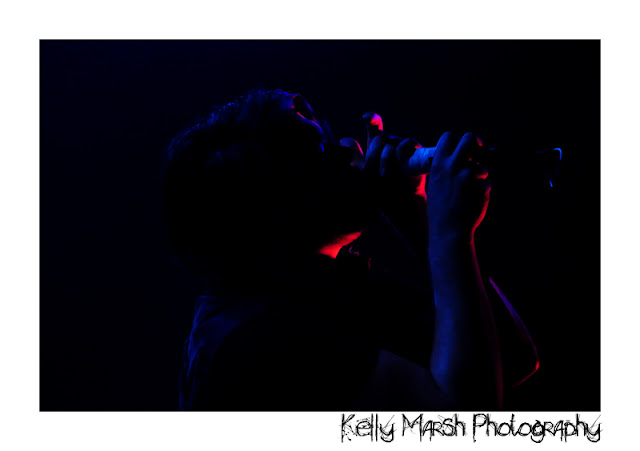 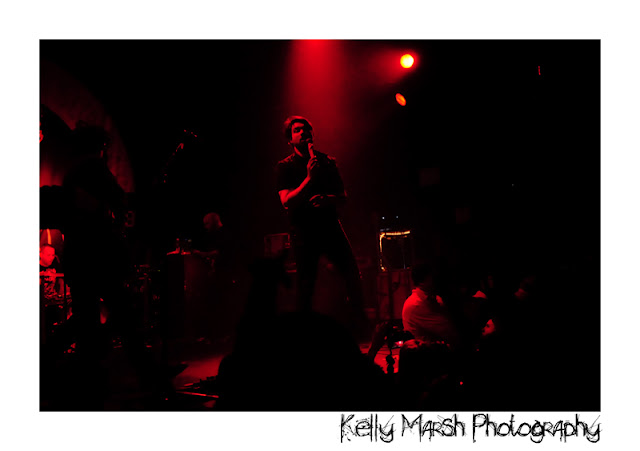 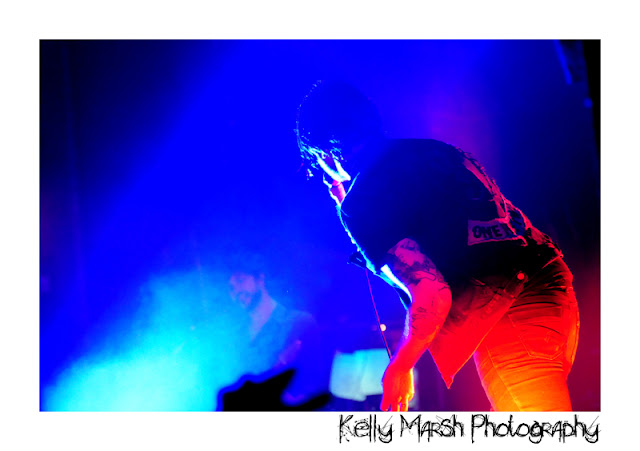 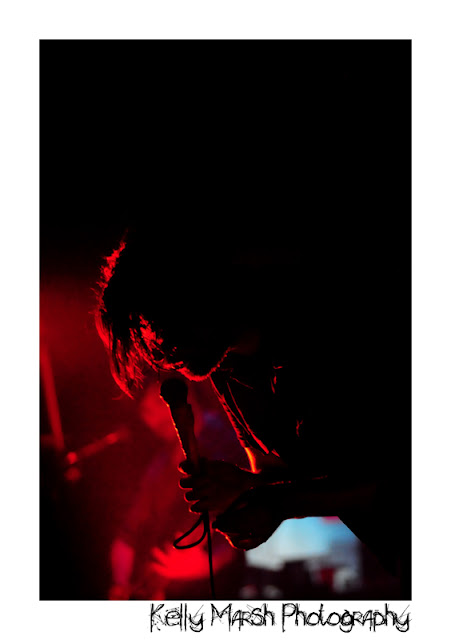 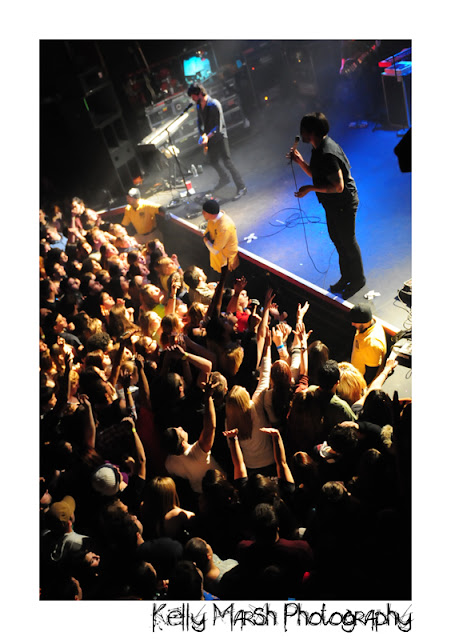 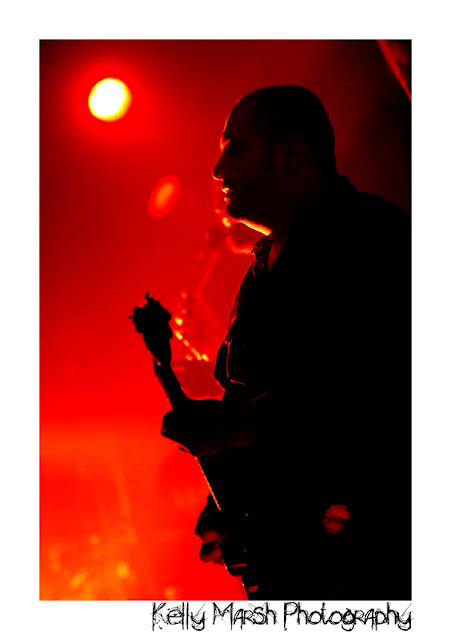 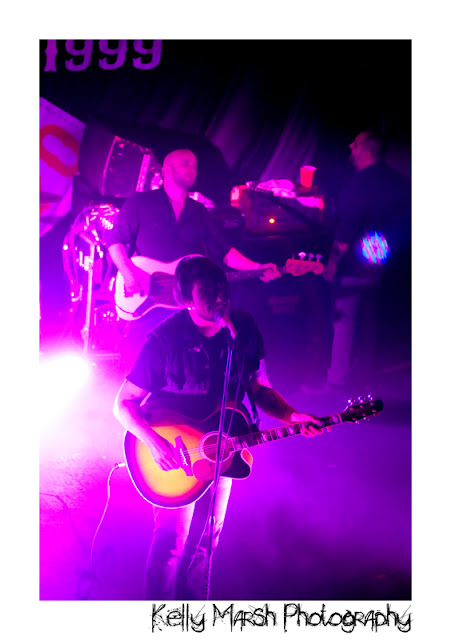 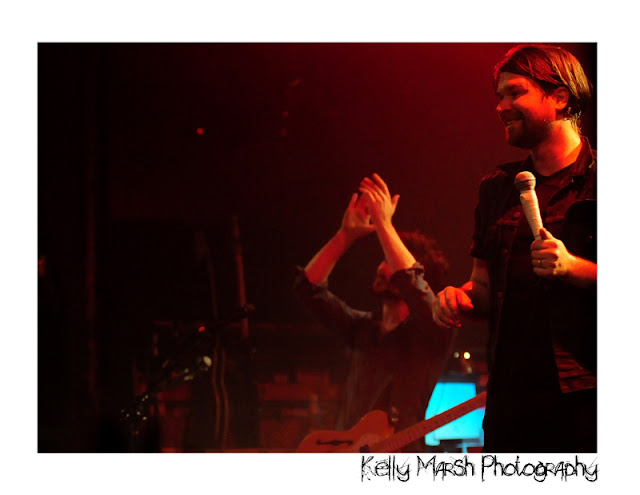 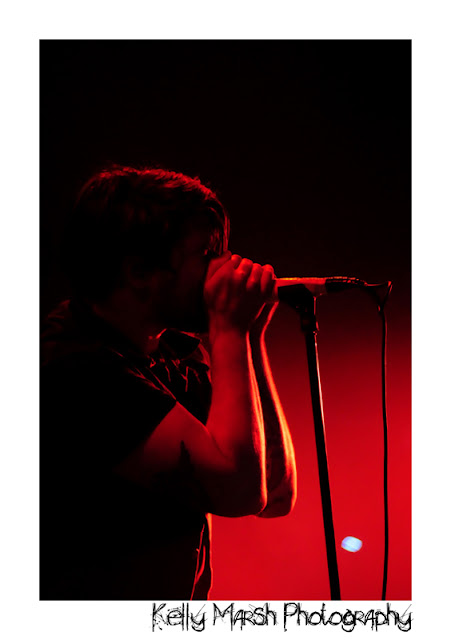 Email ThisBlogThis!Share to TwitterShare to FacebookShare to Pinterest
Labels: Taking Back Sunday