The Catskills were once a place for the extravagance of socialites, movie stars and everyday people looking for escape.  Now, most people come to the Catskills for camping or sightseeing, driving by the massive decaying relics of an era now gone.

Back in the day the Western Catskills, otherwise known as the Borscht Belt catered to many up and coming comics from Red Buttons to Jerry Lewis. Celebrities tied the knot in some of the grander resorts of the area and great champs spent their time training at these world renowned facilities.

One of the most notable of the Borscht Belt bungalows and resorts was the Grossinger’s Hotel, a sprawling resort located in Liberty, NY. Opened in 1919 by immigrant Jewish farmer Oleg Grossinger, the hotel started with one building which soon blossomed into a virtual town unto itself complete with their own post office and airstrip; it was the place to be.

Jennie Grossinger, who ran the hotel when it was in its prime, rubbed elbows with the rich and famous of yesteryear from former First Lady of the Whitehouse Eleanor Roosevelt to the famed boxer Rocky Marciano who at one time trained exclusively at Grossinger’s.  Debbie Reynolds and Eddie Fischer even tied the knot at the famed hotel, even though it would shortly come undone once Fischer laid eyes on the beautiful Elizabeth Taylor, from there, the rest is history.

By the time the 1970’s arrived, airfare had become inexpensive and the trend of destination vacations took off, leaving the Catskills behind.  Slowly all but one of the great Borscht Belt hotels began to close one after the other; The Grossinger’s closed their doors for good in 1986. Although the golf course still remains an attraction for many avid enthusiasts in the area, attempts to revive the great hotel have tried and failed in the past.

A new company that recently demolished the once noteworthy Concord Resort with plans to build a new and improved resort has also purchased Grossinger’s in hopes to revive the legend. But for now, it sits alone, like a forgotten castle on top of a hill slowly rotting away; its walls silent with memories. 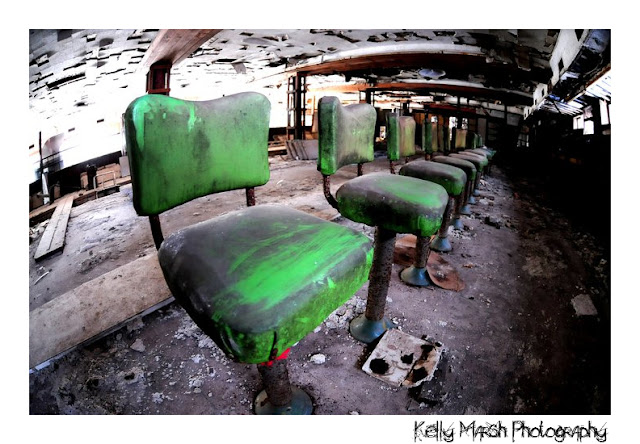 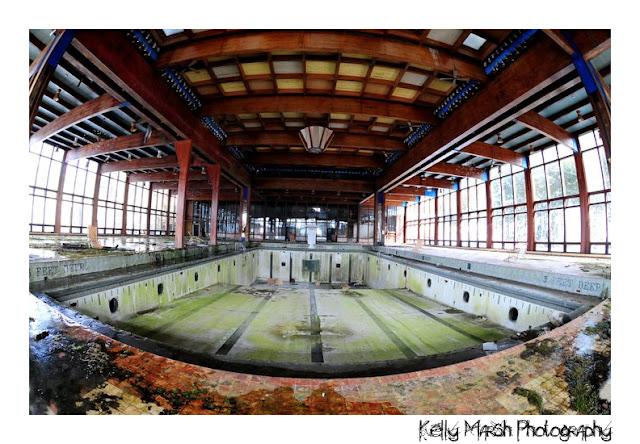 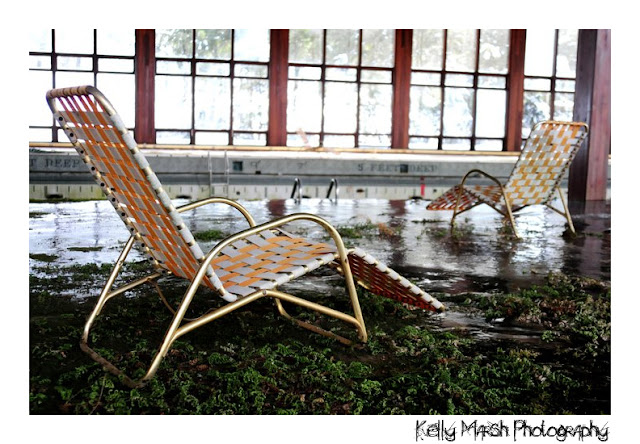 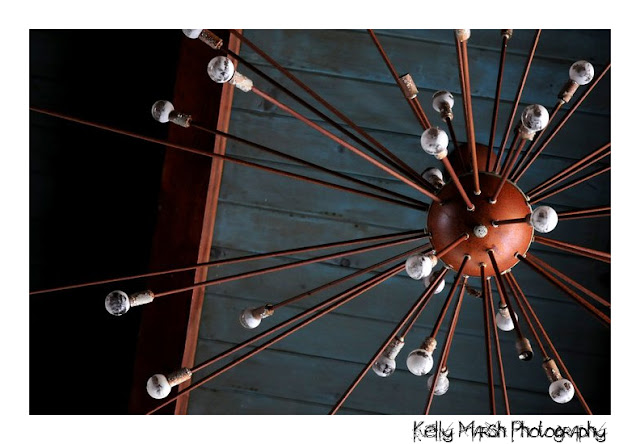 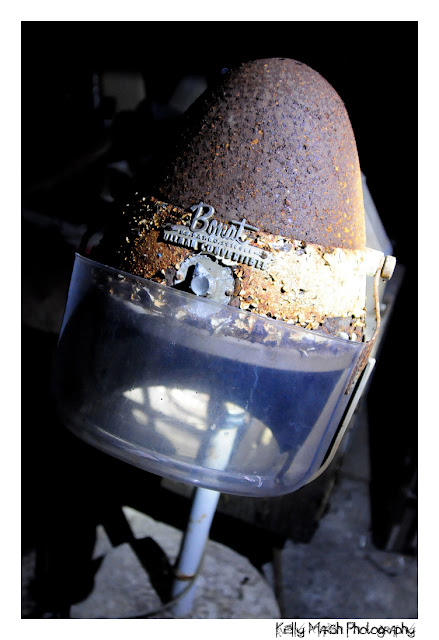 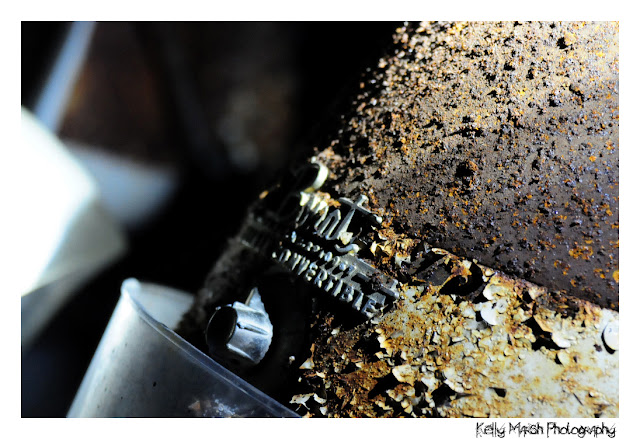 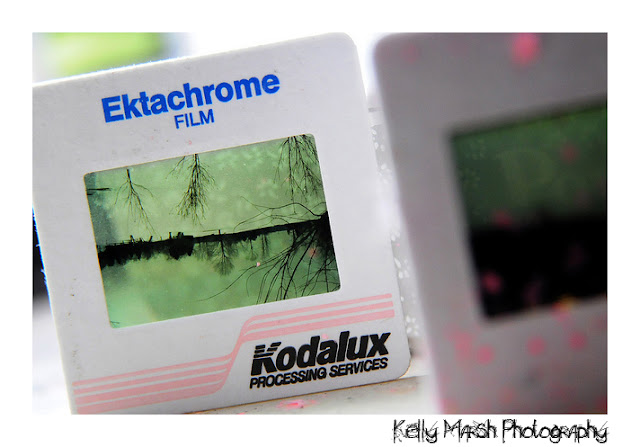 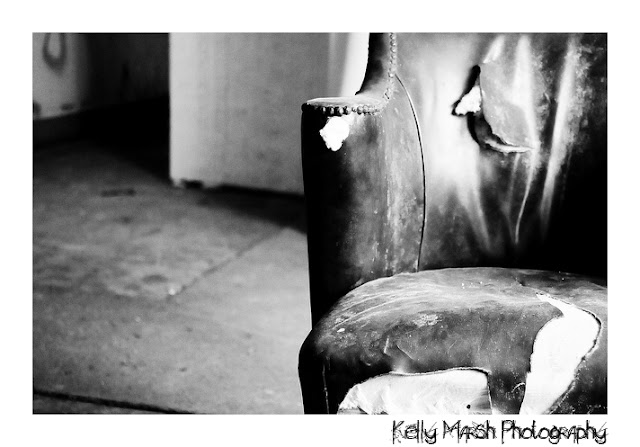 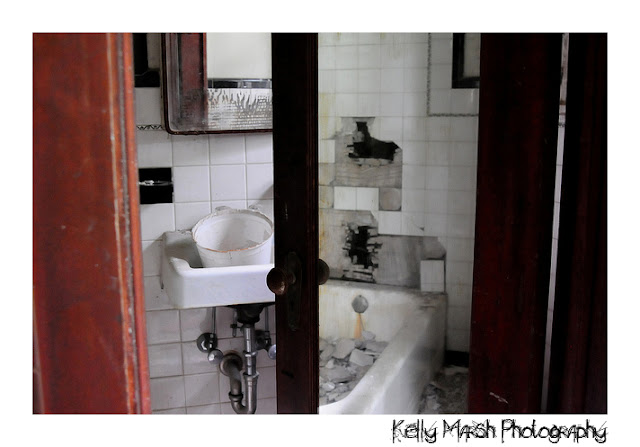 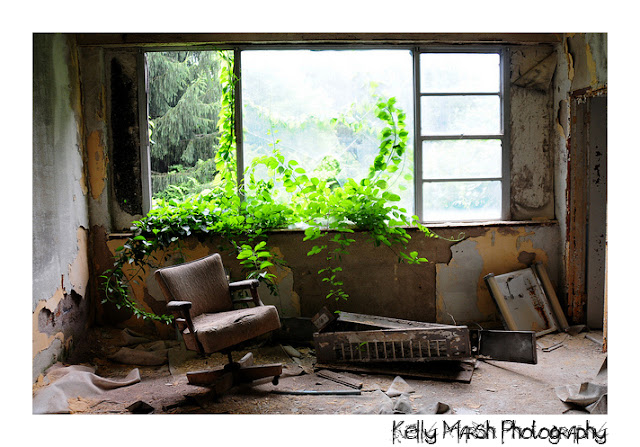 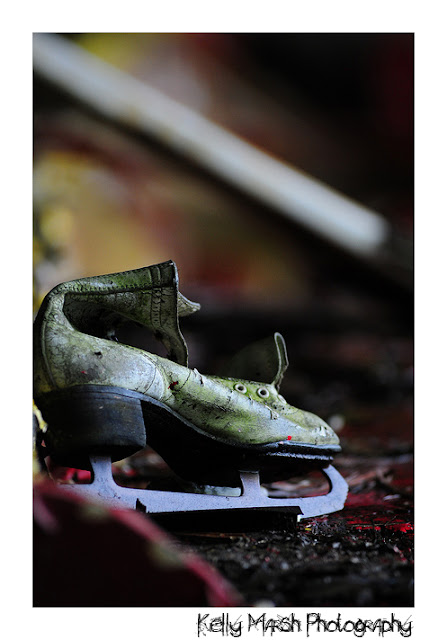 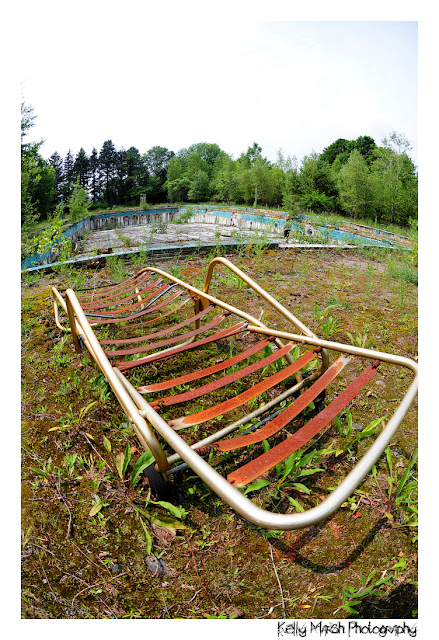 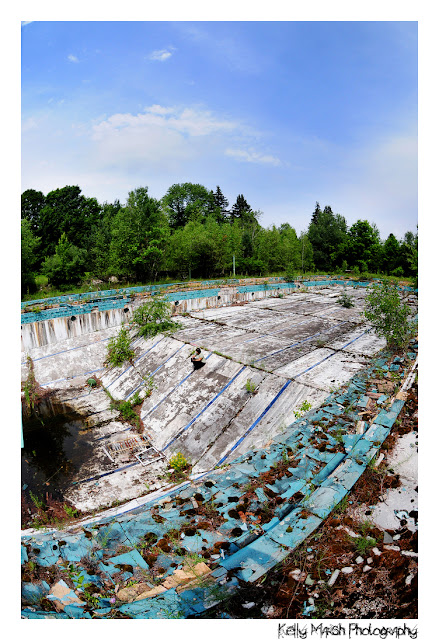 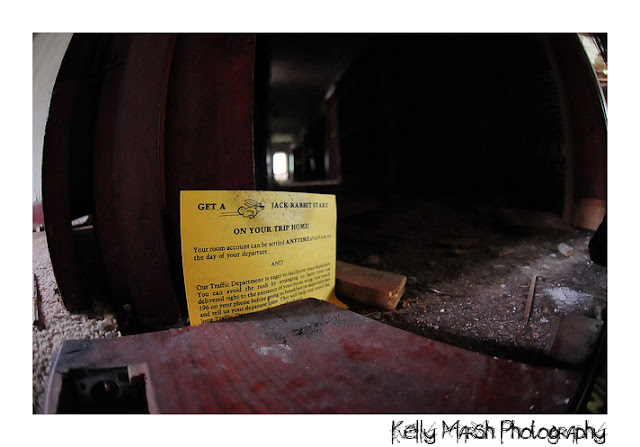 For more information on the Grossingers click here.
Posted by KMarsh at 11:26 PM